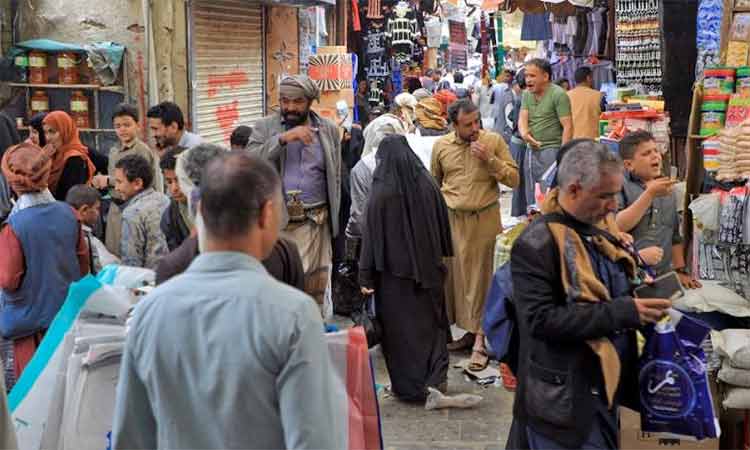 In a press release, MWL Secretary-General and Chairman of the Association of Muslim Scholars Sheikh Dr. Mohammad bin Abdulkarim Al-Issa commended efforts exerted by Saudi Arabia to achieve such critical outcome for the benefit of the Yemeni people.

Al-Issa highlighted the big role played by the kingdom to strengthen security and stability in the region and the world, in particular through the Initiative of March 2021 to reach a comprehensive solution.