Pelosi lands in Malaysia as China rages over Taiwan - GulfToday 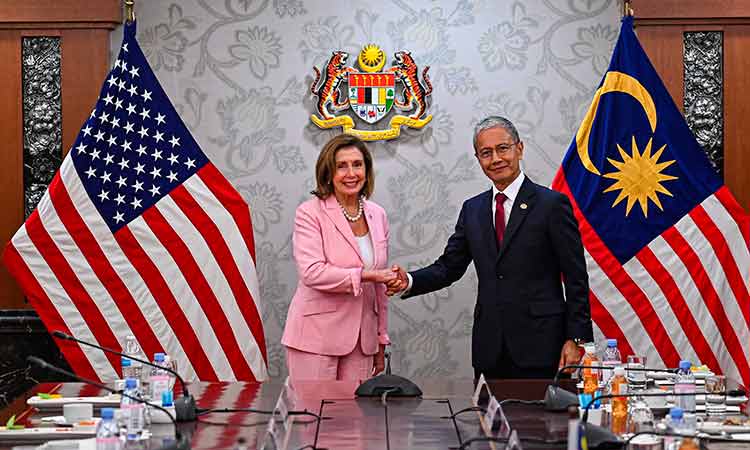 US House Speaker Nancy Pelosi arrived in Kuala Lumpur on Tuesday, Malaysian state media reported, her second stop in an Asian tour that has sparked rage in Beijing over a possible stop in Taiwan.

Beijing views Taiwan as its territory and has indicated through repeated warnings that it would view the visit as a major provocation.

After Singapore and Malaysia, her itinerary includes stops in South Korea and Japan -- but the prospect of a Taiwan visit has dominated attention.

While President Joe Biden's administration is understood to be opposed to a Taiwan stop by Pelosi, White House National Security Council spokesman John Kirby said she was entitled to go where she pleased. 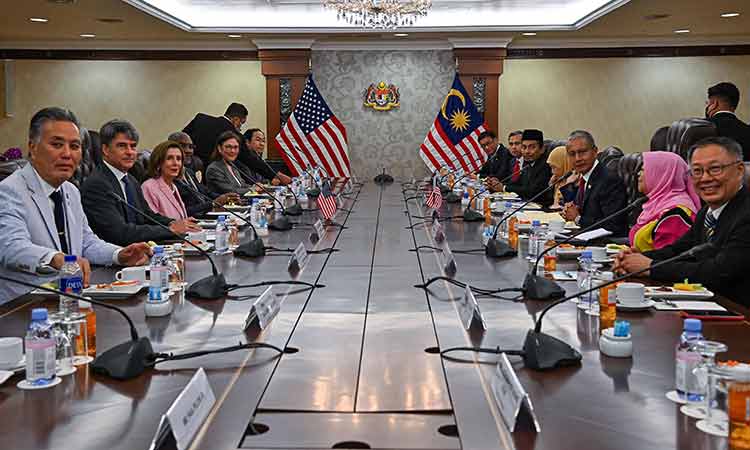 "The speaker has the right to visit Taiwan," he told reporters.

"There is no reason for Beijing to turn a potential visit consistent with longstanding US policies into some sort of crisis."

Kirby cited intelligence that China was preparing possible military provocations that could include firing missiles in the Taiwan Strait or "large-scale" incursions into Taiwanese airspace.

He said Pelosi was travelling on a military aircraft and that while Washington does not fear a direct attack, it "raises the stakes of a miscalculation".

Taiwan's military on Tuesday said it was "determined" to defend the island against increased threats by China over the potential Pelosi visit.

Kirby reiterated, however, that US policy was unchanged toward Taiwan.

This means support for its self-ruling government, while diplomatically recognising Beijing over Taipei and opposing a formal independence declaration by Taiwan or a forceful takeover by China.

Taiwan's government has remained silent on the prospect of a Pelosi visit.

Premier Su Tseng-chang did not confirm the visit on Tuesday when asked by reporters but thanked Pelosi for her support.

And Taiwanese newspaper Liberty Times cited unnamed sources as saying Pelosi would land on the island Tuesday night, then meet Tsai the next day before departing in the afternoon. 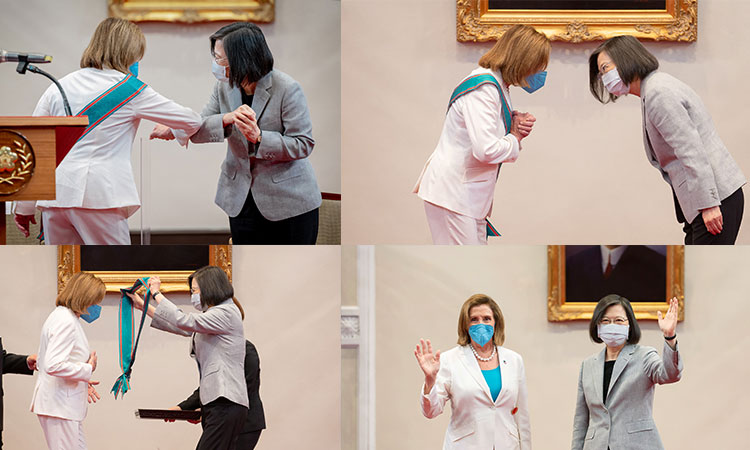 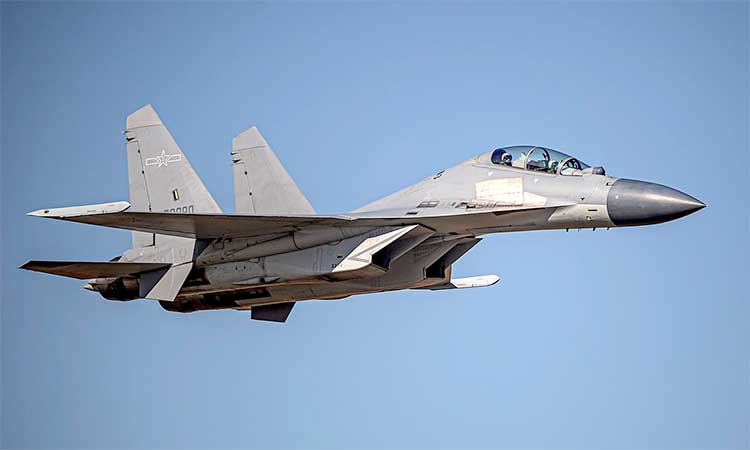 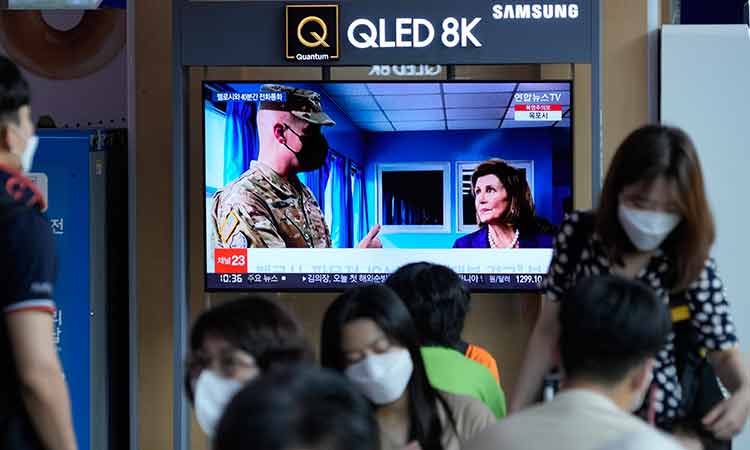 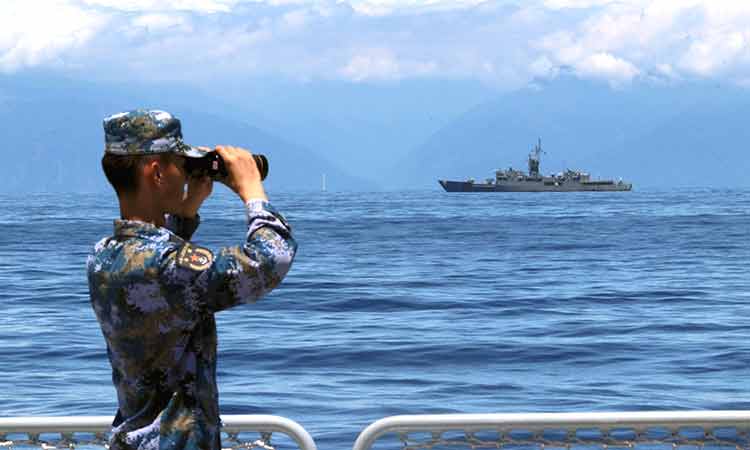