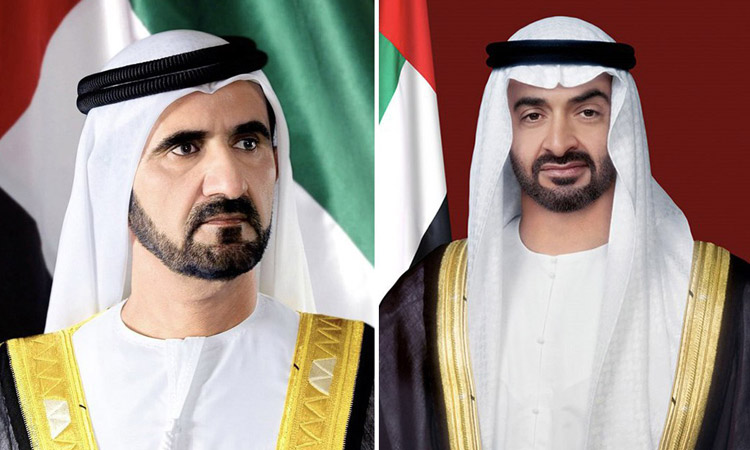 President His Highness Sheikh Mohamed Bin Zayed Al Nahyan sent a cable of condolences to President of the Islamic Republic of Iran, Ebrahim Raisi, over the 6.00 magnitude earthquake that struck the village of Sayeh Khosh, southern Iran, killing five people and injuring 44.