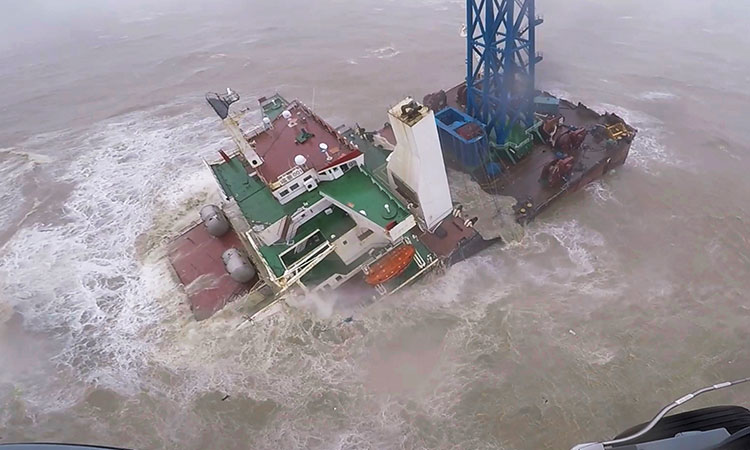 A helicopter with rescue crew members approaches a sinking ship in the South China Sea, Hong Kong, on Saturday. AP

More than two dozen crew members are unaccounted for after their ship broke into two during a typhoon in the South China Sea on Saturday, with rescuers scrambling to find them, officials say.

An engineering vessel that was 160 nautical miles southwest of Hong Kong "suffered substantial damage and broke into two pieces" and the 30-member crew abandoned ship, according to the Hong Kong Government Flying Service.

Three people had been rescued as of 3:00pm local time (0700 GMT) and were taken to hospital for treatment, authorities said.

Dramatic footage provided by Hong Kong authorities showed a person being airlifted onto a helicopter while waves crashed over the deck of the semi-submerged ship below. 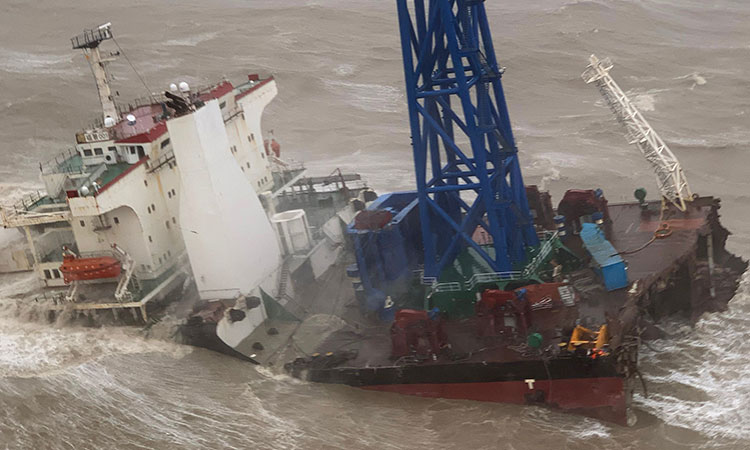 A ship after it broke into two during a rescue operation in Hong Kong. AFP

Typhoon Chaba earlier formed in the central part of the South China Sea and on Saturday afternoon made landfall in Guangdong province in southern China.

Rescuers in Hong Kong were notified of the incident at 7:25am local time (2325 GMT on Friday) and found the ship near Chaba's centre, where harsh weather conditions and nearby wind farms made the operation "more difficult and dangerous."

The ship's location recorded wind speeds of 144 kilometres per hour and waves that were 10 metres high, authorities said. 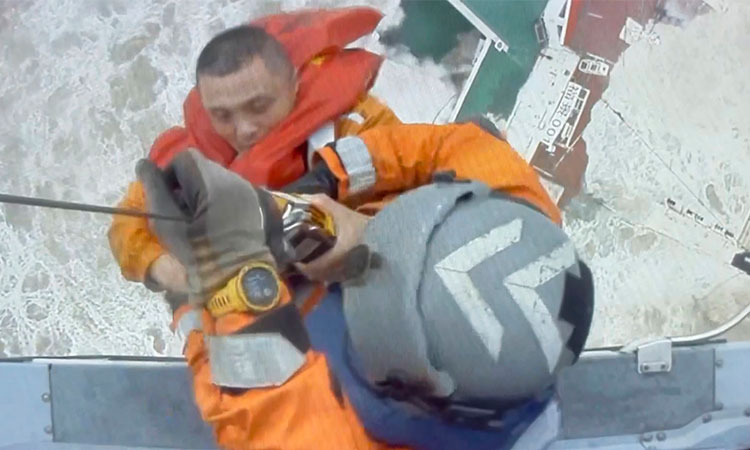 A helicopter crew members winch up a man from a sinking ship in the South China Sea. AP

Rescuers said they would increase the search area "due to the large number of people missing" and extend the operation into the night if conditions allowed. 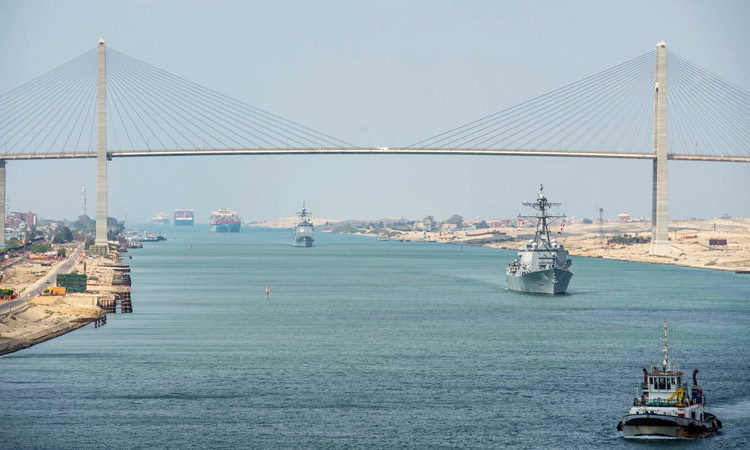 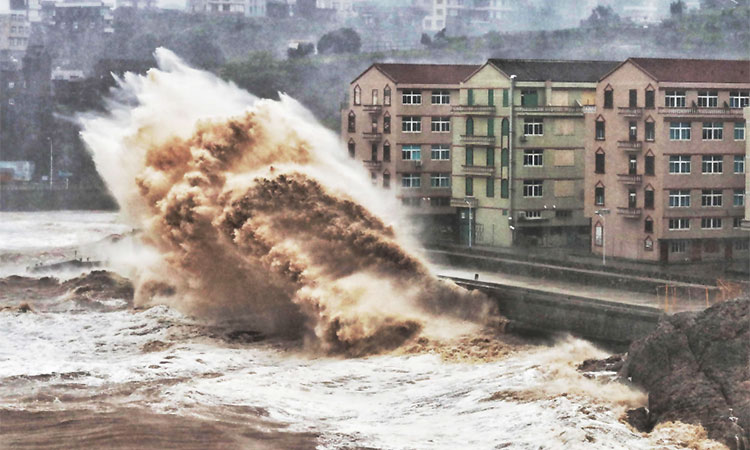 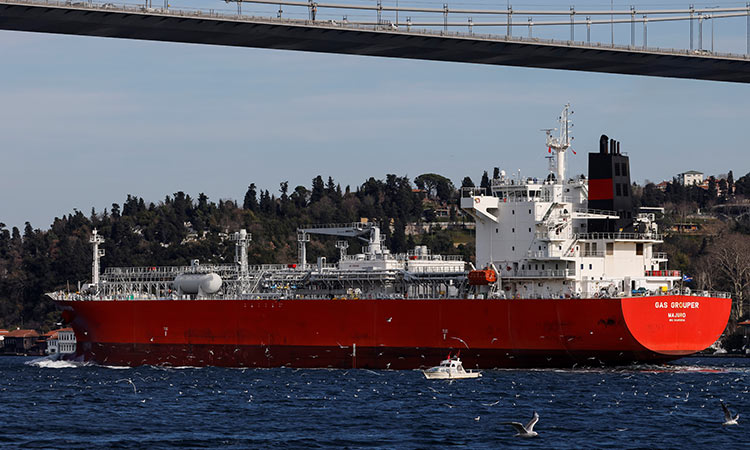 The Liberian-flagged M/V Mozart was sailing from Lagos, Nigeria, to Cape Town in South Africa when it was attacked Saturday morning 100 nautical miles (185 kilometers) northwest of the island nation of Sao Tome and Principe.