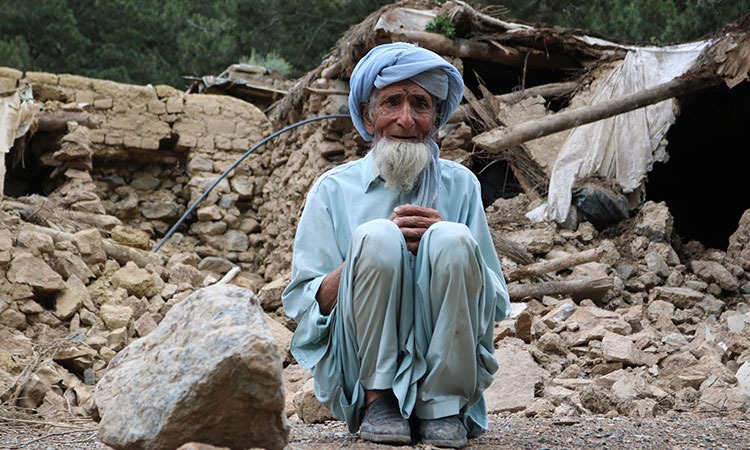 An Afghan man sits near his house that was destroyed in an earthquake in the Spera District, Khost Province, on Wednesday. AP

The UAE expressed its sincere condolences and solidarity with the Afghan people over the victims of the powerful earthquake that struck the Khost and Paktika provinces in southeastern Afghanistan, which resulted in thousands of casualties.

The Ministry of Foreign Affairs and International Cooperation (MoFAIC) expressed its sincere condolences and sympathy to the Afghan people and to the families of the victims of this tragedy, as well as its wishes for a speedy recovery for the injured. 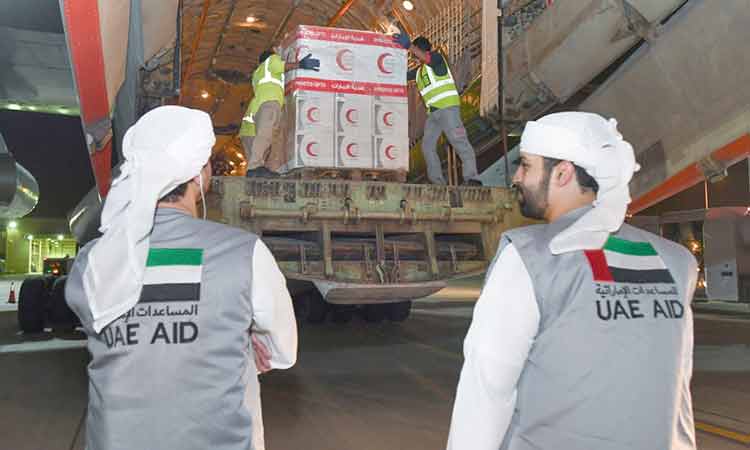 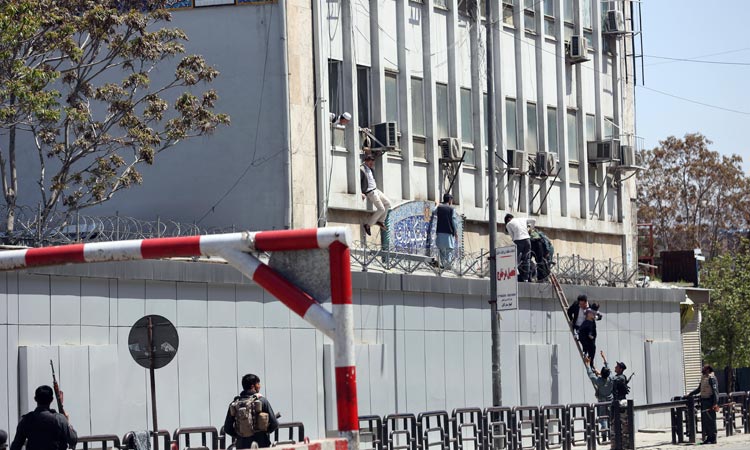