Foreman diagnosed with rare disease gets new lease of life 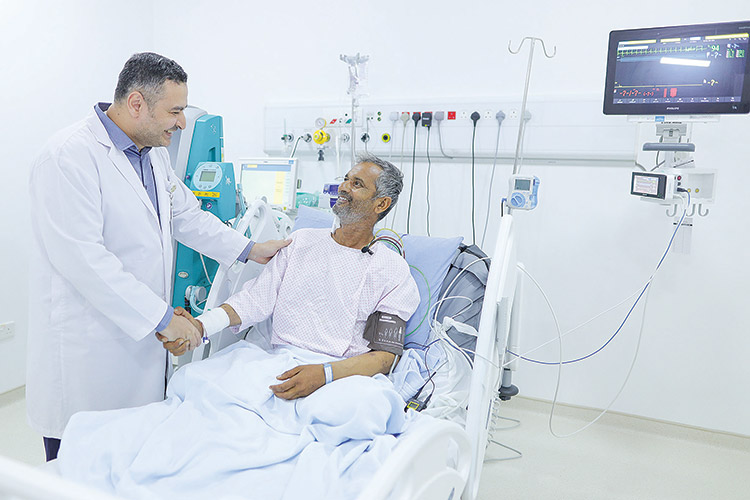 A 52-year-old foreman who only knew of his rare disease (that which affects up to eight per cent of the global population or 63.2 million of the current 7.9 billion), has been given a new lease in life, after having been classified as an “emergency case.”

Harkesh Lal, a UAE resident since over a decade back from Himachal Pradesh in northern India, had been diagnosed of and recorded as the 10th patient in the UAE with Thrombotic Thrombocytopenia Purpura (TTP) last May.

That was after he decided for a medical check-up following a bout of “stomach problem” to be followed several days later by “mild fever.”

Lifecare Hospital (Mussafah, Abu Dhabi)-Critical Care System Department head Dr Ashraf Abdelrahman said: “The challenge was to have him come out of medical ventilation. He was found to be suffering from complicated neurological condition with seizure and Encaphelitis (brain swelling and infection, the causes of which ranges from viral and/or bacterial infection, renal or kidney impairment and multiple organ dysfuntion, insect bites and autoimmune inflammation).”

The Intensive Care specialist also said: “Records showed that aside from mild fever and moderate abdominal pain, he also complained of Epigastric pain (upper stomach discomfort). He seemed to be suffering from Acute Pancreatitis. He had low red blood cell (RBC) and platelet counts that did not correlated with the preliminary diagnosis.”

The swelling of Lal’s pancreas combined with the low RBC and platelets levels led the emergency team to subject him with the “ADAMTS (A Disintegrin And Metalloproteinase with Thrombospondin Type 1 Motif) Test.”

Abdelrahman said TTP has been found in 0.0004 per cent of the world’s total population with 0.0001 per cent in the Middle East and North Africa.

“It is a rare life-threatening blood disorder that happens when a person does not have enough amount of the enzyme called ADAMTS13 which makes the body (produce) too many blood clots. These (numerous) blood clots that form in the blood vessels throughout the body can limit or block blood flow to the major organs. (The condition) in turn can damage the brain, kidneys, and heart.”

“It usually affects four to six persons per million population. It affects people of all ages but mostly occurs in people aged 20 to 50. TTP is sometimes associated with pregnancy and collagen vascular disease. It also occurs frequently in people with (Human Immunodeficiency Virus),” he added.

According to the Cleveland Clinic website, ADMTS13 is a “plasma protein that cleaves von Willebrand factor which interacts with platelets to promote blood clotting.”

TTP occurs when the platelets are too low and so Thrombocytopenia. It could be hereditary due to recessive genes wherein “nonfunctional ADAMTS” are produced. It could also be “acquired” as a result of autoimmune disorders (inability of the immune system to differentiate foreign bodies/bad and toxic cells from the good ones), solid organ and cell transplant, malignancies and drugs.

It was in 1966 when the five signs and symptoms of TTP were established namely “fever, hemolytic anemia, purpura or bleeding associated with Thrombocytopenia, neurological signs, and renal disease with elevated blood urea nitrogen.”

On Lal’s case, the 12-member medical team led by Abdelrahman and which consisted of nephrologists, oncologists, pathologists, hematologists and neurologists were overjoyed of his recovery from 18-day coma.

Medical Oncology specialist Dr Mudsahir Ahmed said: “As he had completely recovered from this initial attack, Lal should have a normal quality of life in the future. Since relapse can occur at any time, he should do regular follow-up with the doctor and continue his recommended treatment (for relapse has been data-ed to occur) in 30 per cent of patients.”

Lal remained in mechanical ventilation until his condition was “controlled” and “improved.” He had been discharged and currently in India.

The first case of TTP in the world was recorded by Hungary-born American pathologist Dr  Eli Moschocowitz in 1924 on a 16-year-old girl exhibiting fever, weakness and anemia. 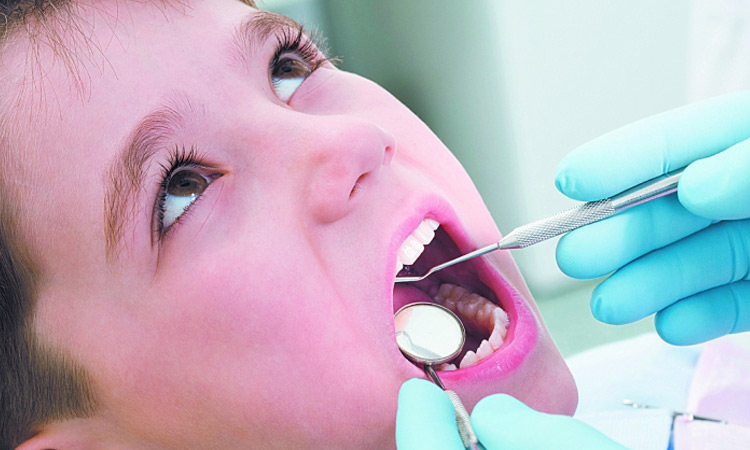 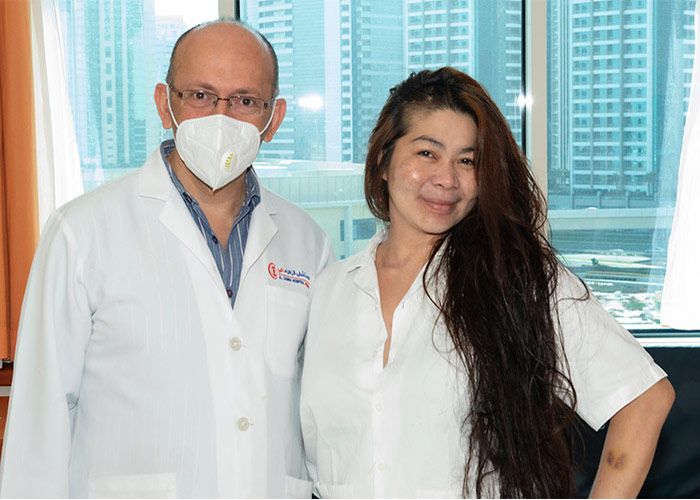 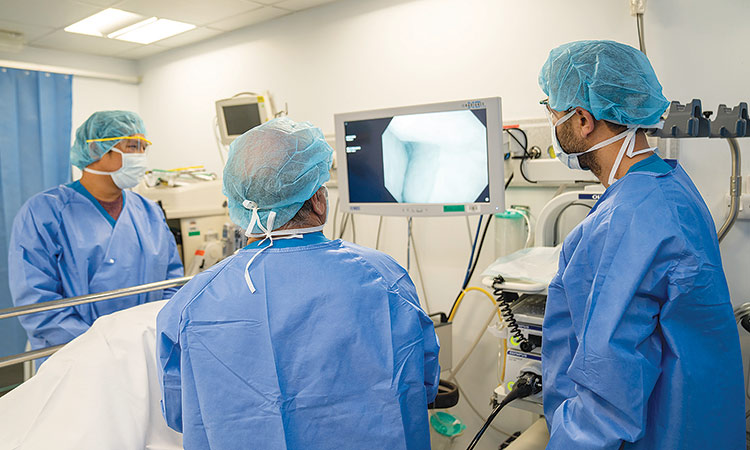 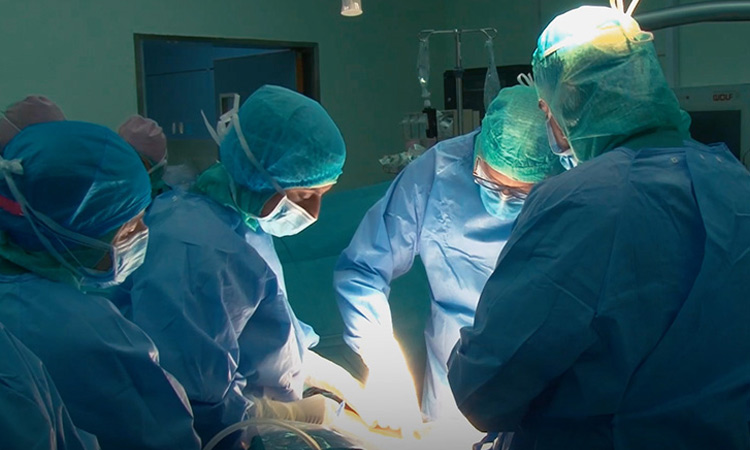