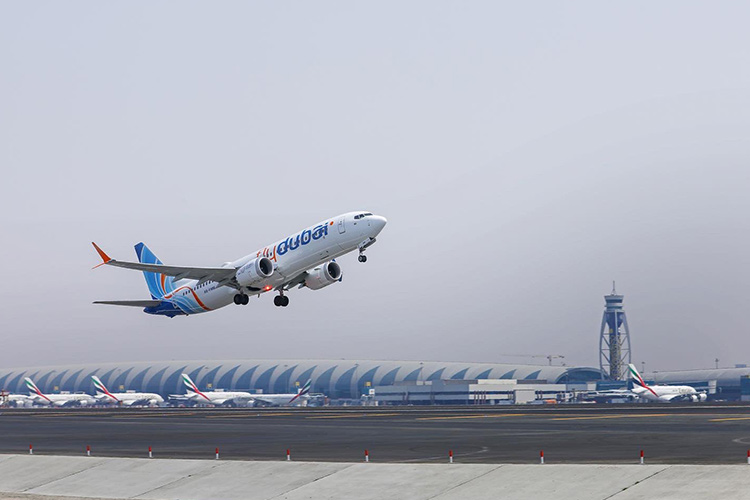 A flyDubai aircraft takes off from the Northern Runway of the Dubai International Airport.

Dubai Media Office said on Twitter, “The Northern Runway Rehabilitation programme is now complete, and DXB is back to a dual-runway operation. #Dubai…”

The authorities earlier said that there were remarkable progress was being made in the implementation stages of the project.

Since the beginning of the project on May 9, more than 1,000 vehicles and 3,000 people have been working around the clock at Dubai International Airport (DXB) to complete the project and implement the scheduled works quickly and efficiently. 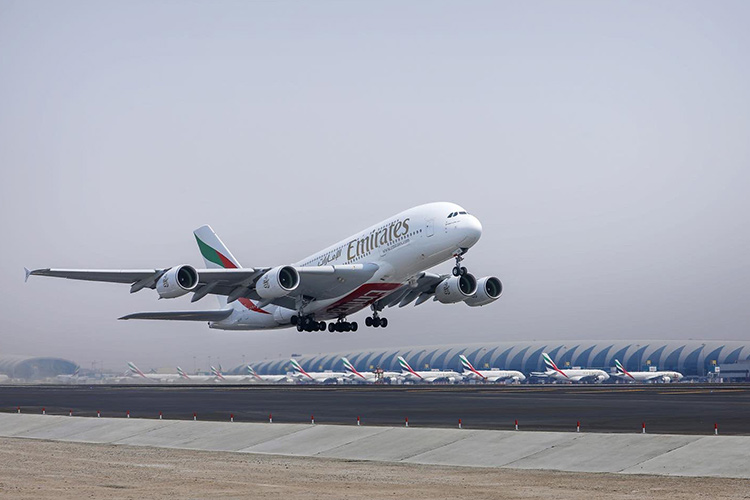 Aviation ground, air navigation sensors and meteorological equipment, strengthening the paving of the entrances and exits of the main corridors, maintenance of sewage infrastructure, in addition to the transfer of the substation of navigational aids, in light of the continuity of operations in the southern runway. 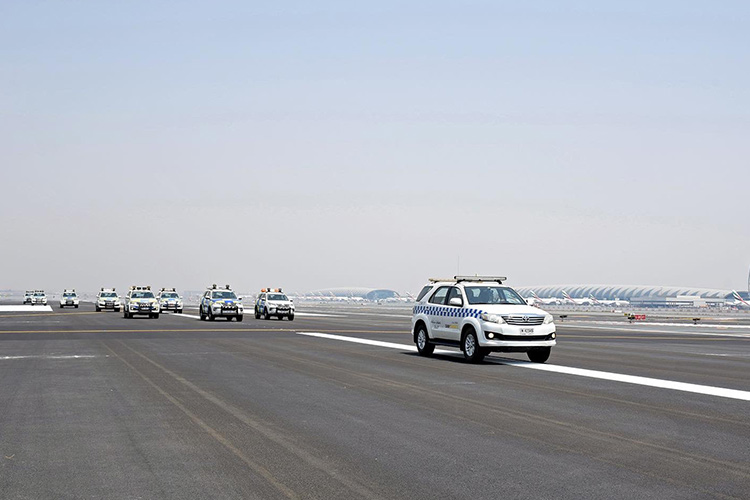 The main objective of the project is the implementation of a comprehensive development process to continue providing the highest safety standards and enhancing the smooth and efficient management of operations at Dubai International Airport DXB.

Dubai is on the right track and retained its position as the world’s busiest international airport with 29.1 million passengers and just last week Dubai Airport announced registering its busiest quarter since 2020, said Jamal al Hai, Deputy CEO of Dubai Airports.

The northern runway underwent a similar development process during 2014, this project was scheduled in 2024, but the decision was taken to implement the project during the current year as a proactive measure to reduce any effects that may occur during the operations of air traffic.

During the 45-day project period, more than 1,000 flights per week were directed to Dubai World Central Airport (DWC), where a number of flights are operated by a number of airlines, including Qatar Airways, flydubai, SpiceJet, Indigo and Air India Express and Gulf Air.

Dubai Airports also calls on all passengers to verify all information about their flight before arriving at the airport of departure, taking into account more additional time to reach the airport to avoid delays from the flight date or any other challenges that may arise, during the 45-day closure period.