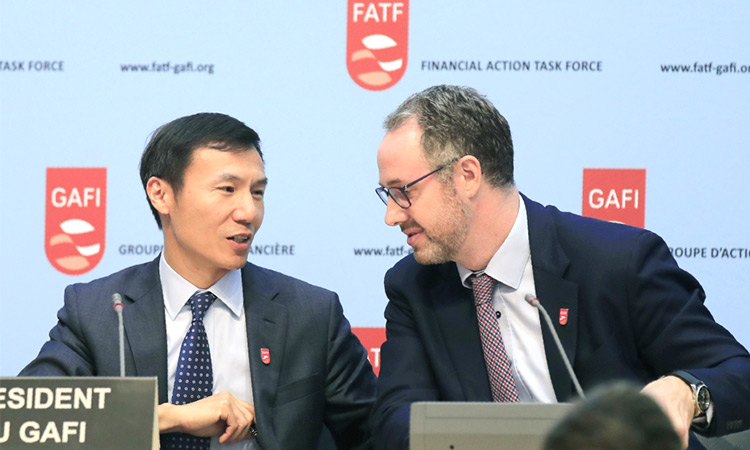 FATF President Xiangmin Liu (left), and Executive Secretary David Lewis talk to each other after a media conference in Paris. AP

A global dirty money watchdog said on Friday it was keeping Pakistan on its "grey list" of countries under increased monitoring but said it might be removed after an on-site visit to verify its progress on tackling terrorism financing.

But FATF said an on-site visit was warranted to verify that reforms had begun and were being sustained, as well as that the necessary political commitment remained in place to sustain improvement in the future.

"Pakistan is not being removed from the grey list today. The country will be removed from the list if it successfully passes the onsite visit," FATF president Marcus Pleyer told a news conference. 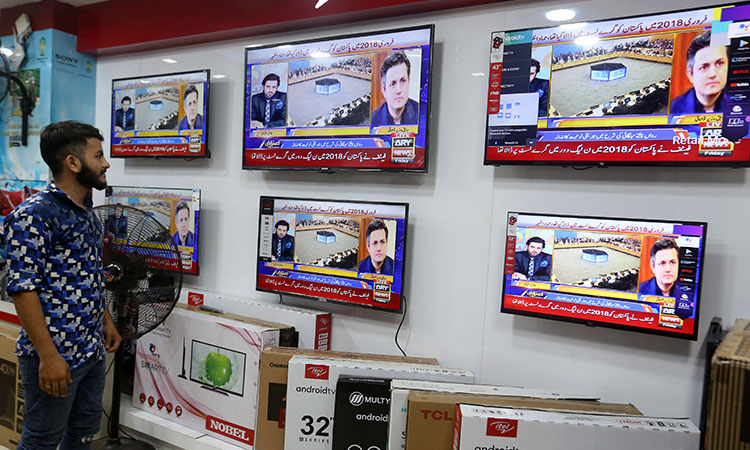 The purpose of the onsite visit, he said, is to verify the completion of reforms to check whether it is sustainable and irreversible.

Pleyer did not give a date for the visit but said it would be before the body's October plenary, where an "informed decision" can be made whether to delist Pakistan.

Despite the remaining hurdle, Pakistani officials reacted positively to the news that the country had completed its action plan.

"With this, the exiting process from the gray list starts as per the FATF procedure," said Pakistan's Minister of State Foreign Affairs Hina Rabbani Khar, who was representing Pakistan at the plenary in plenary.

Exiting the grey list has the potential to directly impact foreign inflows in Pakistan, specifically foreign portfolio investment and foreign direct investment, which could increase as a result, Saad Hashemy, executive director at BMA Capital Securities, told the media. 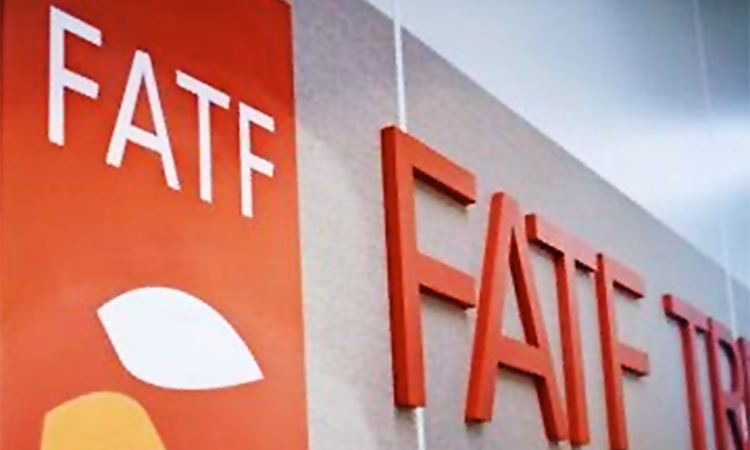 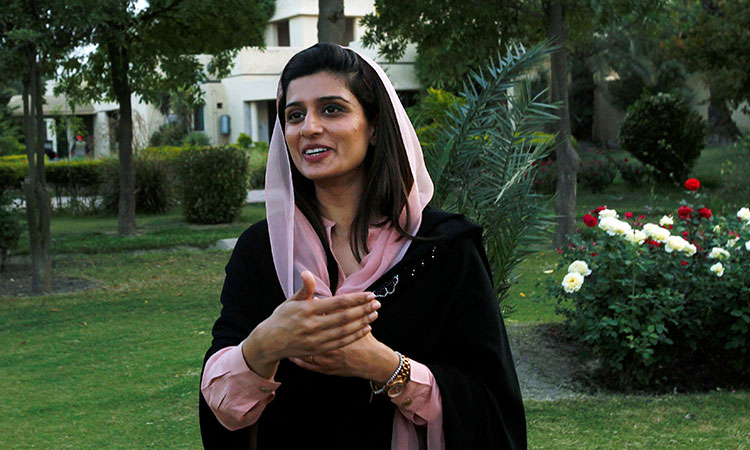