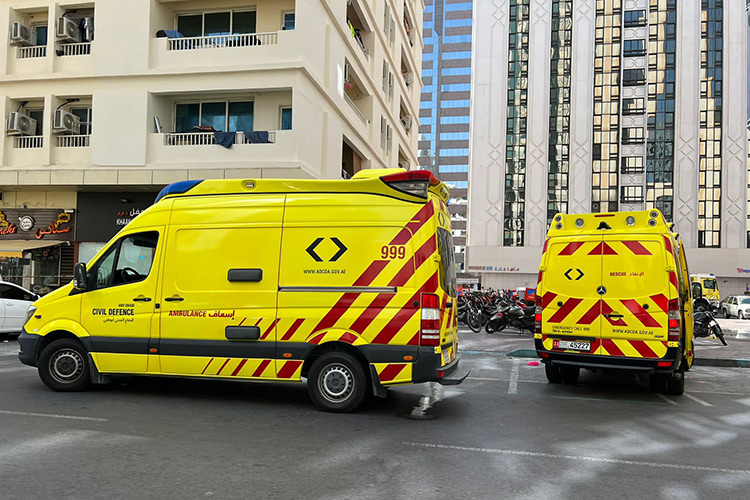 Ambulances arrive at the site of the fire in Abu Dhabi.

At least 19 people were injured in a fire that broke out in a 30-storey building in Al Zahiyah area of Abu Dhabi on Friday afternoon.

Several Civil Defense engines were on the site to douse the flames.

The authorities said that fire broke out in a 30-storey building.

The police said 19 people were injuries in the fire. The injuries range from mild to moderate. They were transferred to the hospital to receive the necessary treatment. 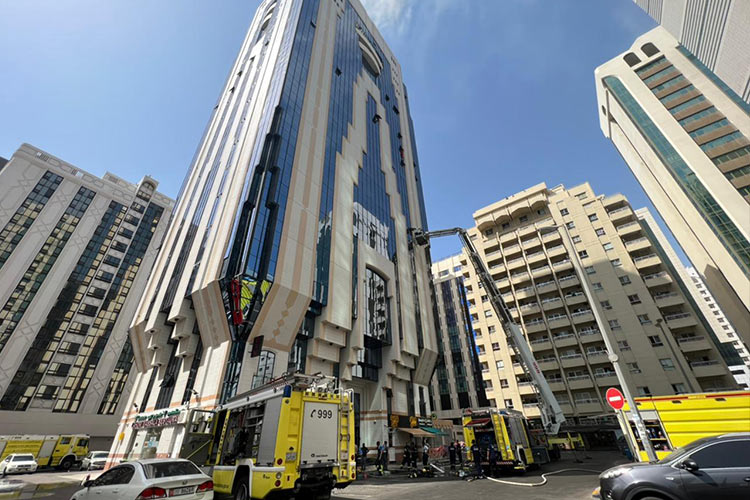 The building where the fire broke out in Al Zahiyah area.

The police said on Twitter, “We will keep you posted on developments. Abu Dhabi Police also calls on the public not to circulate rumors about the accident and to seek information from its official sources. @Adcda997.”

The building has been evacuated as a precaution for residents’ safety.

Abu Dhabi Police and Abu Dhabi Civil Defence Authority, with their rapid response capabilities, have successfully extinguished a fire in a building in Al Zahiyah area in Abu Dhabi.

The authorities said, “Emirates Red Crescent, in collaboration with Abu Dhabi Police and Abu Dhabi Civil Defence Authority, has also provided temporary accommodations for residents of the building subject to the fire, until it is declared safe to return to.

The cause of the fire is not yet known.

VIDEO: Fire breaks out in a car in Abu Dhabi

The authorities have cleared the nearby area to speed up the process.

The police said on Twitter, “The teams of Abu Dhabi Police and the Abu Dhabi Civil Defense continue to deal with a fire in the Al Zahiyah area of Abu Dhabi that broke out in a 30-storey building…”

In May, at least 120 people were injured in a gas cylinder explosion in a restaurant in Abu Dhabi.

The police said that two people died in the explosion.

Investigation revealed that fire at restaurant was a result of a gas cylinder explosion.

They police called on the public to obtain information about the any accident from official sources.

Gulf Today has summed up the most common causes of house fires:

— Inadequate Wiring.
— Faulty heating equipment.
— Carelessly smoking.
— Fuses blow up or circuit breakers trip frequently
— Lights dim when you use another appliance.
— Electrical equipment.
— Candles.
— Children playing with fire.
— Cooking Equipment.
— When a pot or pan overheats or splatters greases, it can take seconds to cause a fire.

2) Your outlets aren’t overloaded with plugs

4) You’re not overusing an extension cord or adaptor. 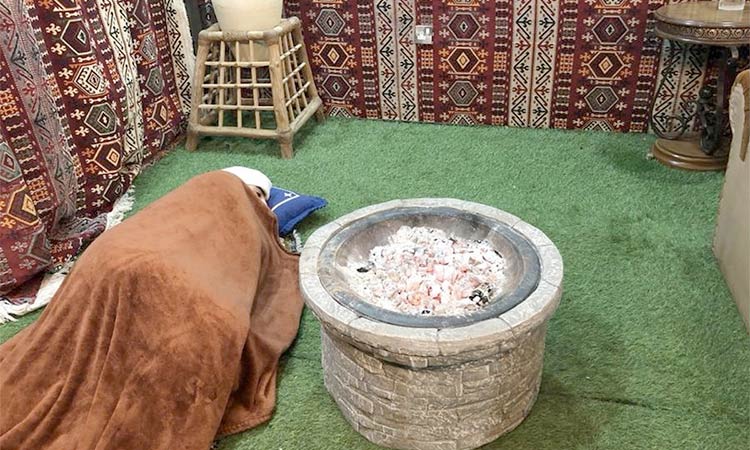 For the second time in a row, the Abu Dhabi Police are warning residents of the Emirate not to camp fire using wood or charcoal inside residential houses or rooms,