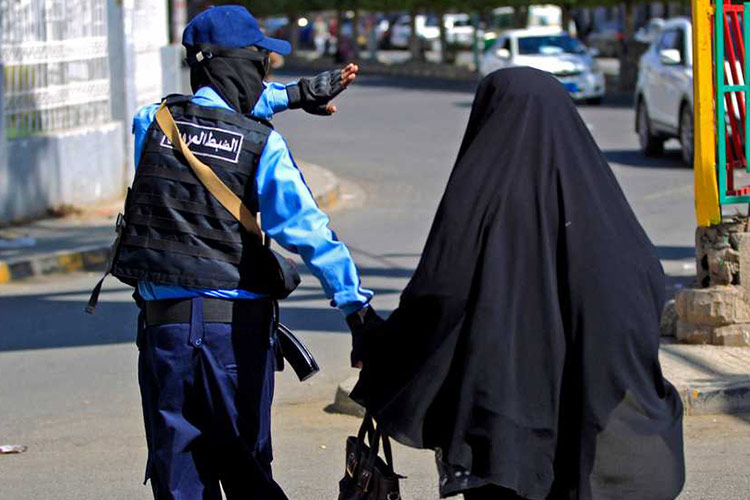 The police in Dhamar Governorate, west of Yemen, revealed the details of a horrific crime where a woman killed her husband and burned his body in the oven.

The Directorate Police explained that the culprit Maryam Nasser, 25, killed her husband, Badr Mohammed, 25, by stabbing him several times with a knife in separate parts of his body, then she slaughtered him, cut off his limbs, and put the parts in the oven.

The police indicated that the wife attempted to commit suicide after committing her crime, by drinking doses of an insecticide.

They said they immediately rushed to the crime scene accompanied by Criminal Evidence Department, where they transferred the wife to the police station.

Security sources said the woman committed the murder due to family disputes between the spouses.

Man stabs his wife in front of the court in Jordan

A Jordanian man stabbed his wife on Monday afternoon in a public street in front of the Sharia Court of the Karak Governorate, in the south of the kingdom.