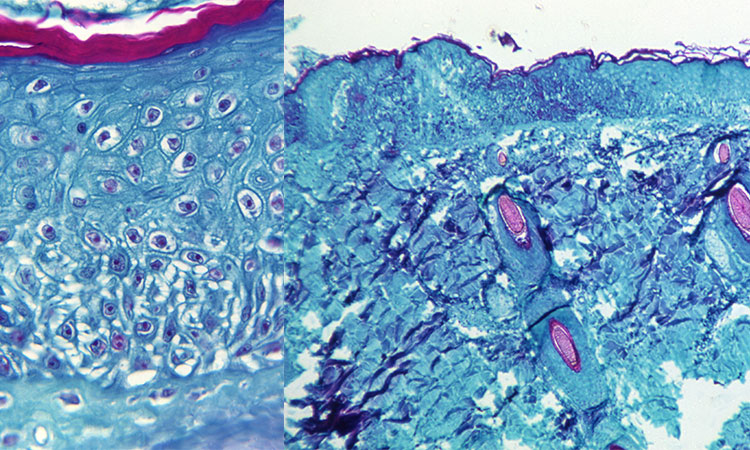 The Ministry of Health and Prevention (MoHAP) has announced the first case of monkeypox in the UAE, in line with the UAE health authorities' policy on the early detection and monitoring of the disease.

MoHAP reassured community members that the UAE health authorities are taking all necessary measures, including investigation, examination of contacts, and monitoring their health. 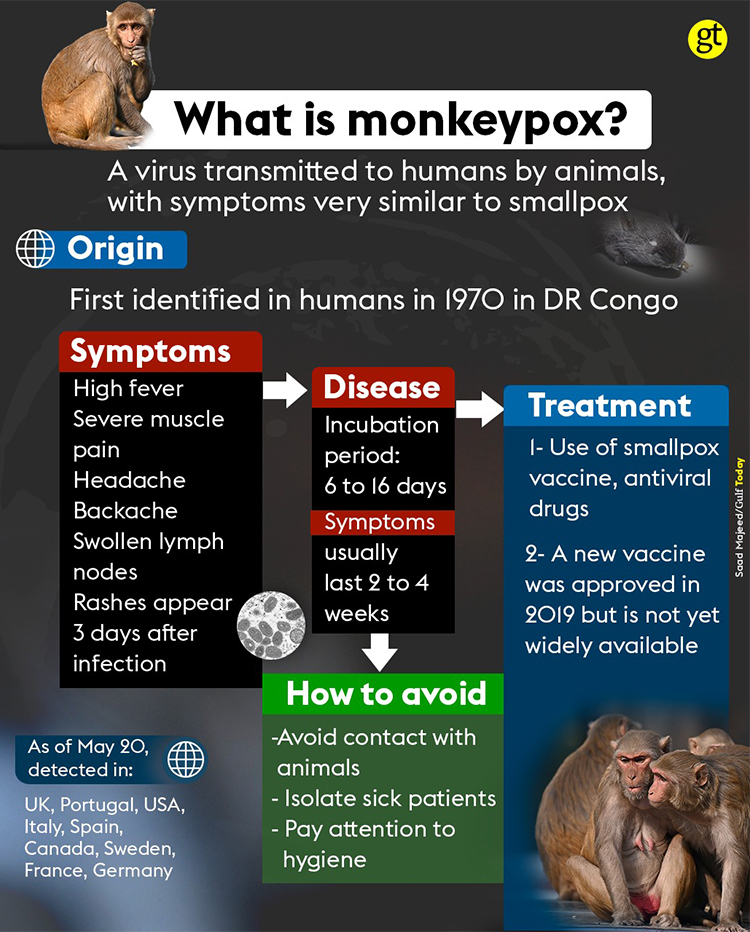 Moreover, the Ministry affirmed that it is cooperating with other health authorities in implementing an epidemiological surveillance system, in accordance with the highest global practices, to ensure sustainable efficiency and community protection from communicable diseases, and rapid detection, as well as work to limit the spread of all diseases and viruses, including monkeypox, in the UAE.

The Ministry called on members of the public to obtain information from official sources in the UAE, and to refrain from spreading rumours and false information, highlighting the importance of staying updated on developments and guidelines issued by UAE health authorities.

Several cases of monkeypox have been detected in North America and Europe since early May, raising concerns about the spread of the disease, which is endemic in parts of Africa.

There have been thousands of human infections in parts of West and Central Africa in recent years, but it is rare in Europe and North America.

So what is monkeypox?

Symptoms of monkeypox in humans include lesions, rashes on the face, palms or soles of the feet, scabs, fever, bodyaches and chills.

Human monkeypox was first identified in 1970 in Zaire, now the Democratic Republic of Congo, in a nine-year-old boy in an area where smallpox had been eliminated two years earlier.

Since 1970, human cases of monkeypox have been reported in 11 African countries: Benin, Cameroon, Central African Republic, Democratic Republic of Congo, Gabon, Ivory Coast, Liberia, Nigeria, Republic of Congo, Sierra Leone and South Sudan, according to WHO.

In the spring of 2003, cases were also confirmed in the United States — the first time the disease surfaced outside Africa.