What is dengue, and why is it so widespread this year? - GulfToday

What is dengue, and why is it so widespread this year? 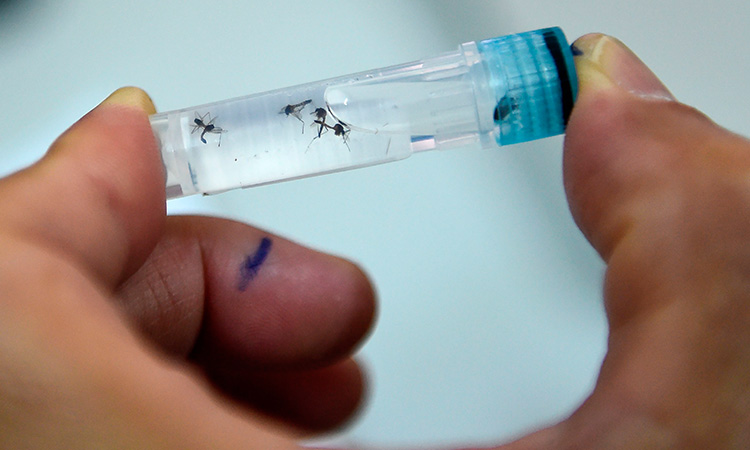 Dubbed "breakbone fever", dengue is one of the world's leading mosquito-borne illnesses and infects tens of millions across the globe annually.

Around half of the planet's population live in at-risk areas, mainly in Latin America, Africa and Asia.

So what is dengue, how does it spread, and how can it be contained?

How does it spread?

Dengue is transmitted mainly by the Aedes Aegypti mosquito, which thrives in densely-populated tropical climates and breed in stagnant pools of water.

The mosquitoes pick up the virus from infected humans — even asymptomatic ones — and pass it along to other people through bites. 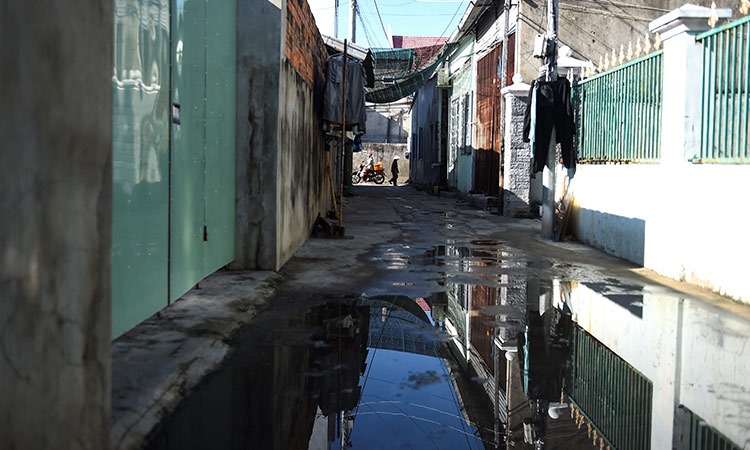 An alley with stagnant water in the southern Vietnamese city of Nha Trang. AFP

It's most serious — and deadly — in children, especially young girls though scientists don't know why. 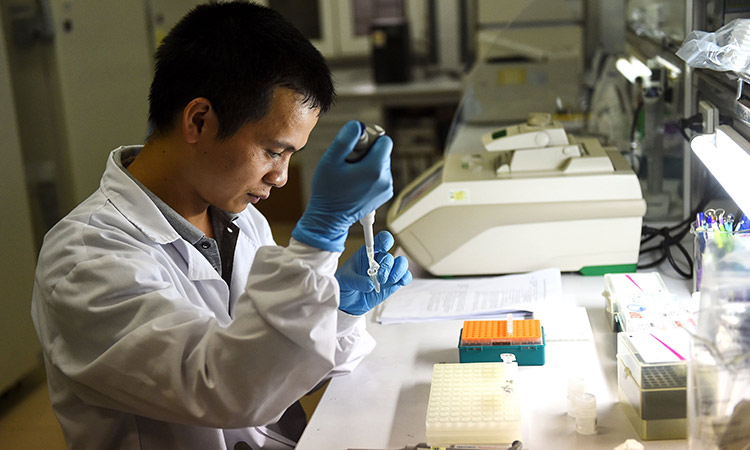 With no known treatment for dengue, doctors can only help to ease the virus' brutal symptoms, which can last weeks and often renders patients completely immobile.

Why have cases spiked this year?

Once confined mostly to cities in tropical climates, dengue is now found in at least 125 countries across the world, with around 100 million infected every year and some four billion people living in dengue-prone areas, according to the journal Nature Microbiology. 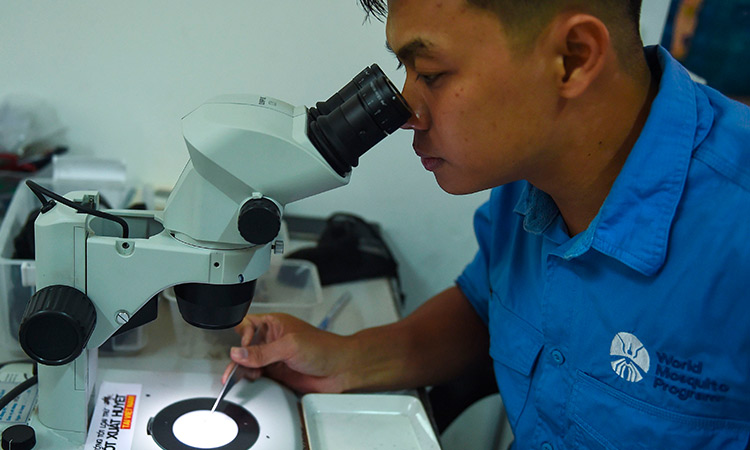 The disease is cyclical — dramatic outbreaks occur every few years — but climate change is believed to have contributed to a spike in cases in 2019, with July clocked as the warmest on record.

How can it be contained?

In Southeast Asia insecticide fogging is commonly used to kill mosquitoes off, but they usually return after a few days, and insects can quickly become resistant to the chemicals.

The vaccine, called Dengvaxia, requires three doses, and should only be given to people above the age of nine — the maximum age varies by country — who have been previously infected by dengue.

Several countries are also trialling the so-called Wolbachia method, and though it's too early to say if the approach works on a large scale, early results are promising.

Mosquitoes are infected with the naturally-occurring Wolbachia bacteria — which is mostly dengue-resistant — and are released to repopulate wild mosquito colonies to reduce disease transmission.