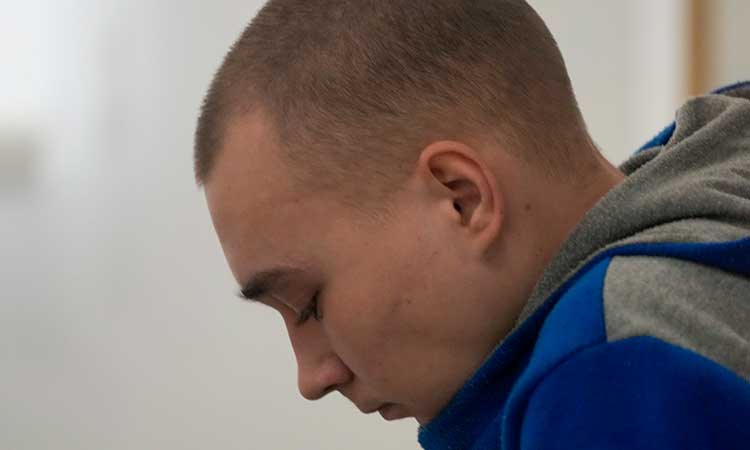 Russian sergeant Vadim Shishimarin waits for the start of a court hearing in Kyiv, Ukraine, on Monday. AP

A Kyiv court Monday ruled that a 21-year-old Russian soldier who killed a civilian was guilty of war crimes and handed him a life sentence, in the first verdict against Moscow's forces since their invasion.

"The court has found that (Vadim) Shishimarin is guilty and sentences him to life imprisonment," judge Sergiy Agafonov said.

He was also found guilty of premeditated murder.

"The murder was committed with direct intent," judge Agafonov said.

"Shishimarin violated the laws and customs of war."

The Russian soldier told the court last week that he shot Shelipov under pressure from another soldier as they tried to retreat and escape back into Russia in a stolen car on February 28th, the fourth day of Moscow's invasion. 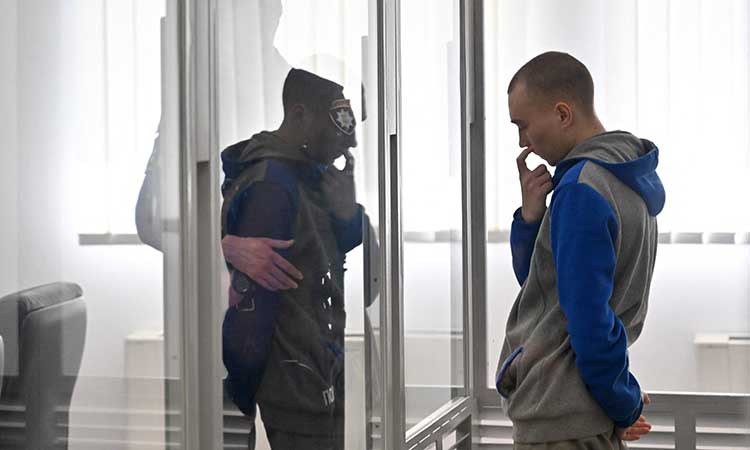 Russian sergeant Vadim Shishimarin stands in the defendant’s box on the last day of his trial in Kyiv. AFP

The youthful serviceman looked on from the glass defence box as the verdict was read out in Ukrainian. An interpreter translated for him into Russian.

Shishimarin's lawyer Viktor Ovsyannikov said he will appeal the verdict.

"This is the most severe sentence and any level-headed person would challenge it," Ovsyannikov, said following the court session, adding, that: "I will ask for the cancellation of the court's verdict".

He said that "you can feel societal pressure" on the decision of the court.

The Kremlin said before the sentencing Monday that while it was "concerned" over Shishimarin's fate, it was unable provide on-the-ground assistance because there is no Russian diplomatic presence in Ukraine.

"That doesn't mean we won't try through other channels. The fate of every Russian citizen is of paramount importance to us," Kremlin spokesman Dmitry Peskov told reporters.

The landmark ruling is expected to be followed by others, with Ukraine opening thousands of war crimes cases since Moscow's invasion. 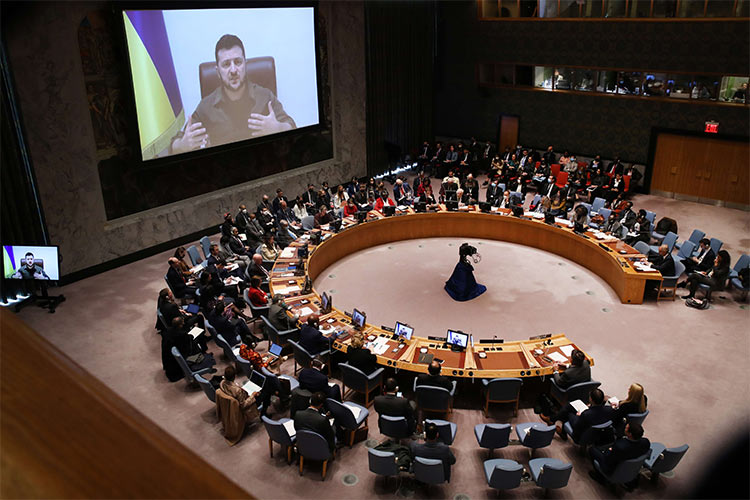 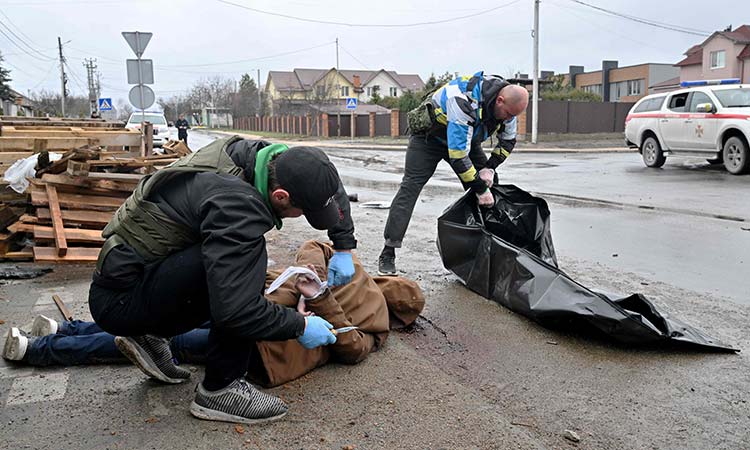 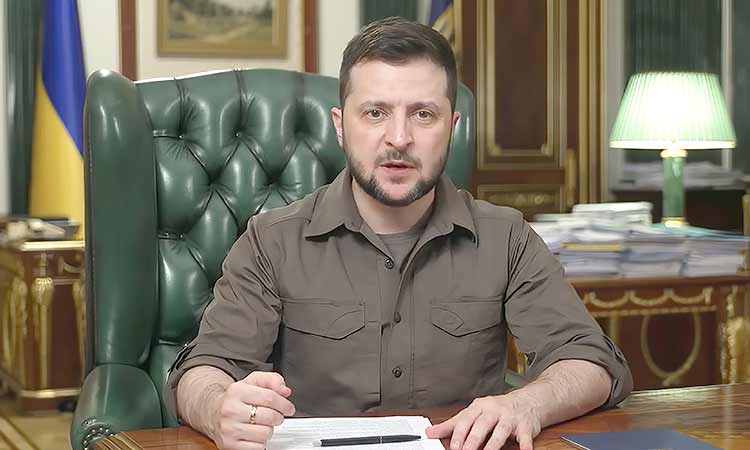 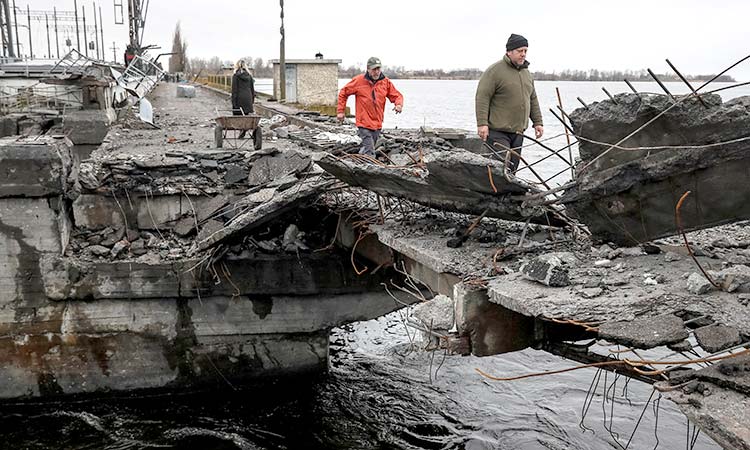 Kyiv has repeatedly accused Russian troops of committing atrocities since the invasion began on February 24, and Ukrainian authorities said on Wednesday they would launch the first war crimes trial of the conflict.