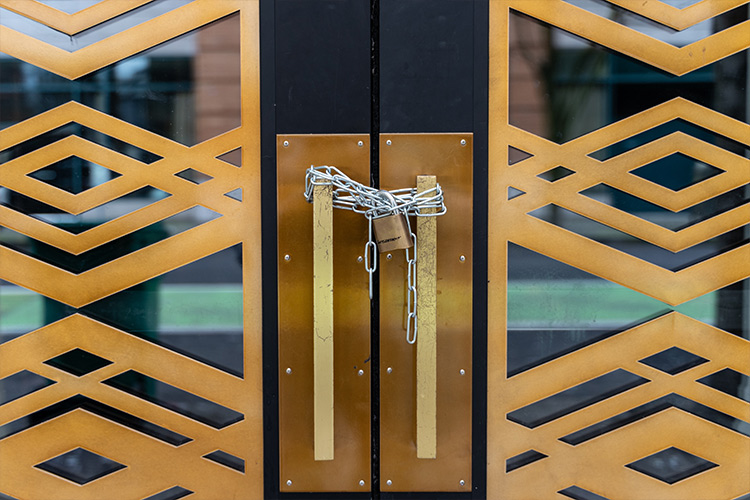 The Abu Dhabi Agriculture and Food Safety Authority (ADAFSA) issued a decision administratively closing two restaurants; namely, ‘Pak Restaurant’ in Madinat Zayed in Al Dhafra Region, which holds trade licence no. CN-1310623, and ‘Al Thana Restaurant’ in Al Ain, which holds trade licence no. CN-1111776, for violating Law No. (2) for 2008 with respect to food in the Emirate of Abu Dhabi and the legislation issued thereunder.

The ADAFSA explained that the food control report stated that the administrative closure decision against the ‘Pak Restaurant’ came as a result of the restaurant’s violation of safety rules.

It was not implementing food safety requirements and it was also not implementing effective programs to combat pests, insects and rodents as well. Other reasons included the use of inappropriate devices or tools that were not designated for food use.

The administrative closure decision against the ‘Al Thana Restaurant’ came due to its repeated high-risk violations that affected food safety. These included the detection of small insects next to the vegetable area in the kitchen and the availability of foodstuffs without an expiry date.

Despite successive inspections, the two restaurants did not respond to the inspectors’ observations related to food health and safety requirements. The inspectors issued three fines and a warning of administrative closure against the ‘Pak Restaurant’ and three fines against the ‘Al Thana Restaurant’ but the two restaurants did not rectify their situation as per the inspectors’ observations.

The ADAFSA affirmed that the two restaurants will remain closed and the administrative closure order will remain in effect unless the operators meet all the required health and safety standards.

The administrative closure decisions and detection of violations at food preparation facilities came as part of its efforts to ensure public safety in the emirate and the compliance of all food facilities with the food safety requirements, the ADAFSA said, noting that all food establishments are subject to regular inspection by the ADAFSA’s inspectors.

The ADAFSA called on the public to communicate with it for any violation observed in any food facility by calling the Government of Abu Dhabi’s toll free on 800555, enabling its inspectors to take the necessary measures towards ensuring safe and healthy food to all members of the society in Abu Dhabi. 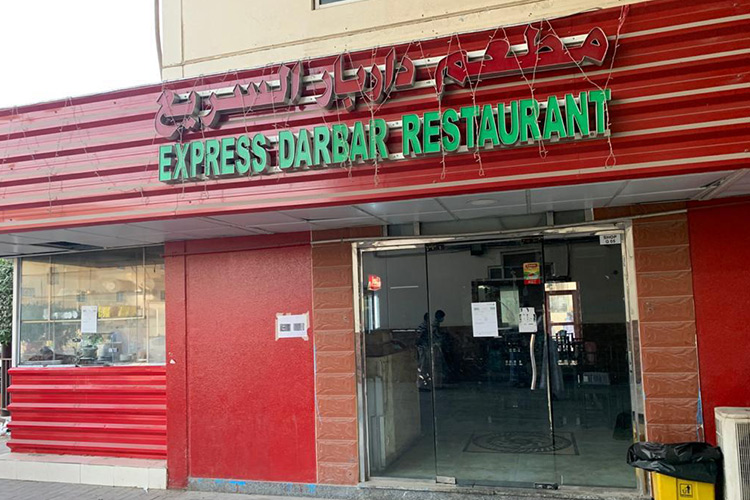 Restaurants will be allowed to serve customers without putting in place curtains, dividers or facades as has been the mandatory practice previously.