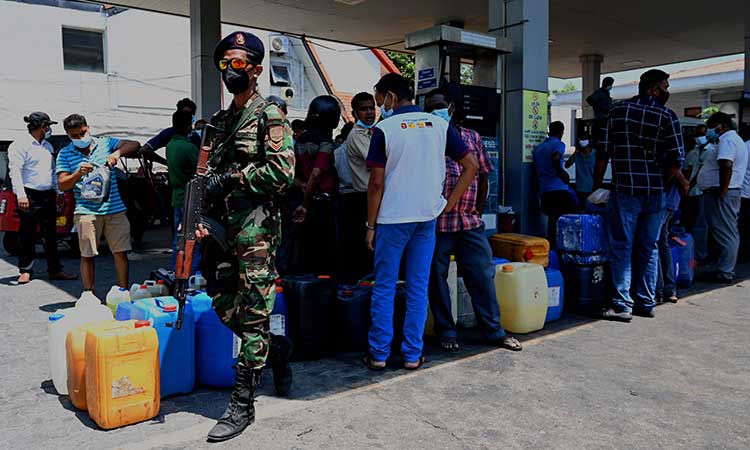 A soldier stands guard as people stand in a queue to buy diesel at a fuel station in Colombo. AFP

Streets in Sri Lanka's commercial capital Colombo were calm on Saturday after the president declared a state of emergency following escalating anti-government protests.

"The President has taken this decision due to the public emergency situation in Sri Lanka and in the interests of public security, the protection of public order and the maintenance of supplies and services essential to the life of the community," a statement released by his office said.

There were no initial reports of late-night disturbances following the emergency declaration shortly before midnight, while traffic proceeded as normal in Galle Face, a central area of Colombo that has been a major site of protests and marches. 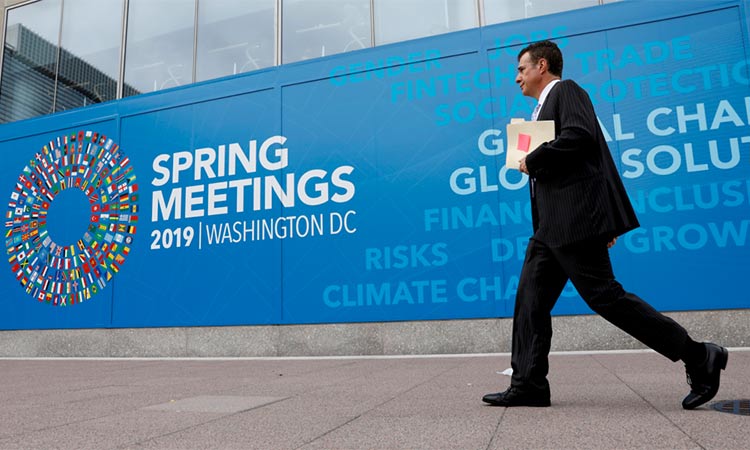 The IMF will meet with Sri Lankan officials in a virtual meeting beginning on Monday.

On Friday police fired tear gas at dozens of demonstrators outside parliament, in the latest in more than a month of sporadically violent anti-government protests amid shortages of imported food, fuel and medicines.

Hit hard by the pandemic, rising oil prices and government tax cuts, Sri Lanka has been left with as little as $50 million in useable foreign reserves, the finance minister said this week.

The country has approached the International Monetary Fund for a bailout.

The IMF will meet with Sri Lankan officials in a virtual meeting beginning on Monday, a statement from Masahiro Nozaki, the IMF's mission chief for Sri Lanka, said on Saturday said. 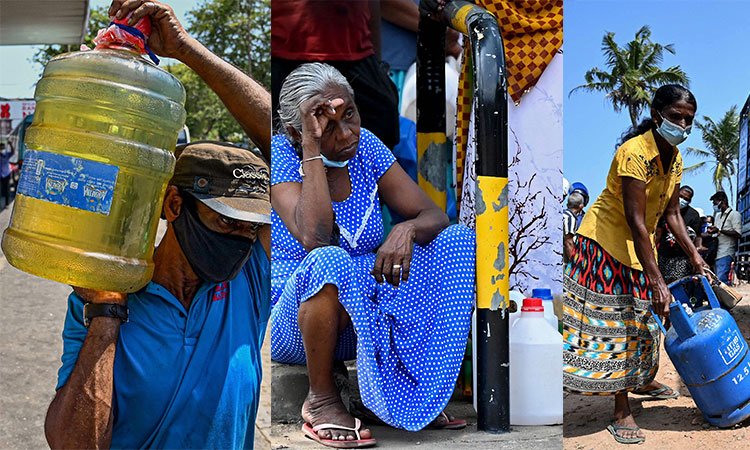 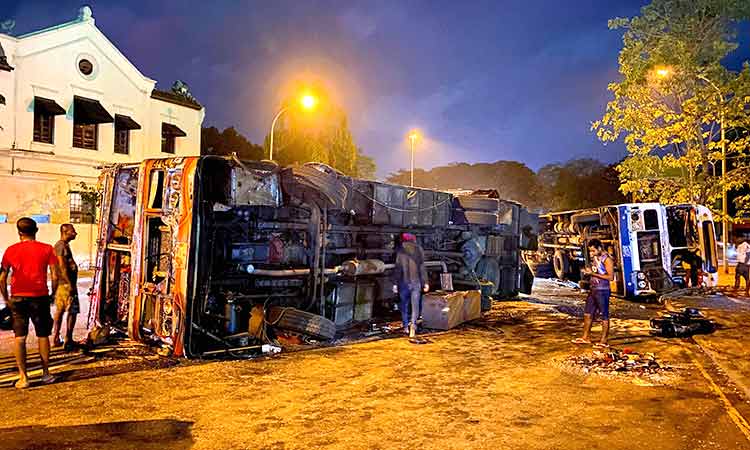