VIDEO: Drunk female police officer crashes into a divider, threatens others with action in India - GulfToday

VIDEO: Drunk female police officer crashes into a divider, threatens others with action in India 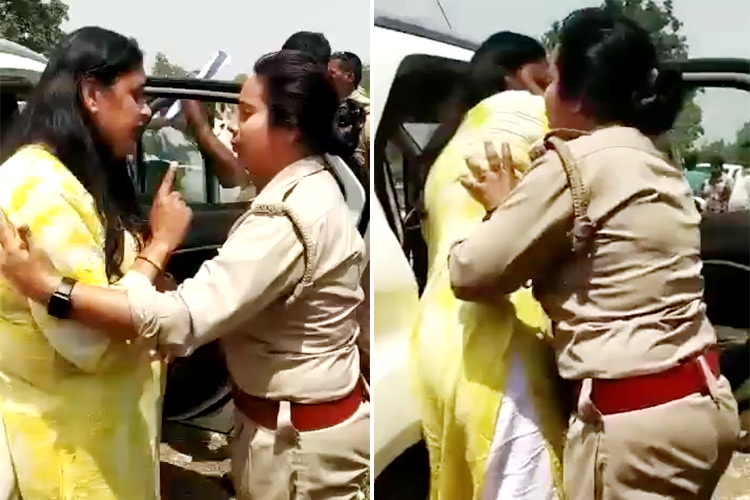 A probe has been ordered into a viral video of a lady officer, allegedly getting drunk and 'bullying' the Bahraich police.

The officer is heard saying: "I am a divisional level officer, not district level, I will talk to the commissioner."

The officer in question is Rachna Kesarwani, Deputy Labour Commissioner of Devipatan Mandal, allegedly threatening the Bahraich police and creating a ruckus on the road in an inebriated condition.

Viral on social media, the video has been referred to the labour department through senior police officers.

It is purportedly from the police station Jarwal Road area of Bahraich district, in which a woman is seen getting drunk and arguing with a woman policeman and other policemen.

The lady constable is seen trying to make the officer sit in her car but she is seen repeatedly trying to get out and sit on the driving seat. The officer is also heard threatening to talk to the commissioner.

Jarwal Road Police Station in-charge Rajesh Kumar Singh said that on April 27, the said woman officer was going from Lucknow to her office in Gonda by driving her own car. He said that after losing her way, the woman's car veered towards Bahraich and rammed into a divider on the Bahraich road.

Singh said that when Dial 112 and the police reached the spot along with policemen on getting information about the collision, they saw that the said drunk woman herself was trying to drive.

She remained adamant on driving herself by 'threatening' herself to be a senior officer of the divisional level.

On being asked, she introduced herself as Rachna Kesarwani, Deputy Labour Commissioner Devipatan Mandal.

The SHO said that the woman officer's husband was called and in the presence of women police force, police officers and husband, the said woman officer was medically examined and handed over to her husband.

The medical examination report has been sent to the departmental high officials through senior police officers.

Official sources said that the district magistrate has been asked to probe the matter and submit his report. 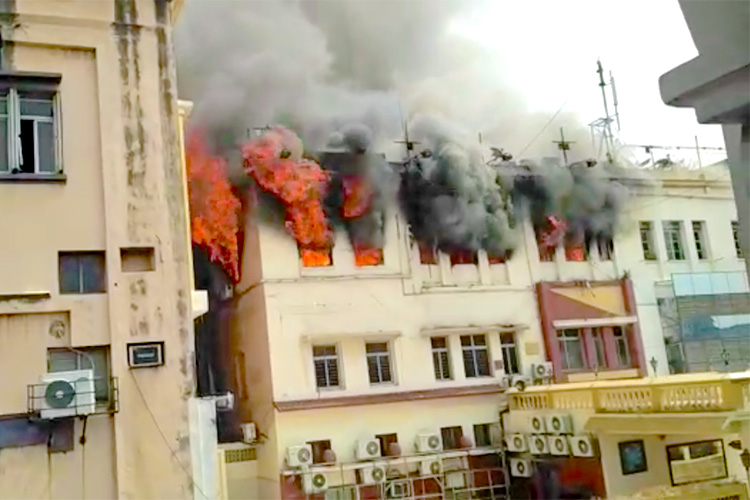