Consulate warns Indians against defacing their passports with stickers - GulfToday

Consulate warns Indians against defacing their passports with stickers 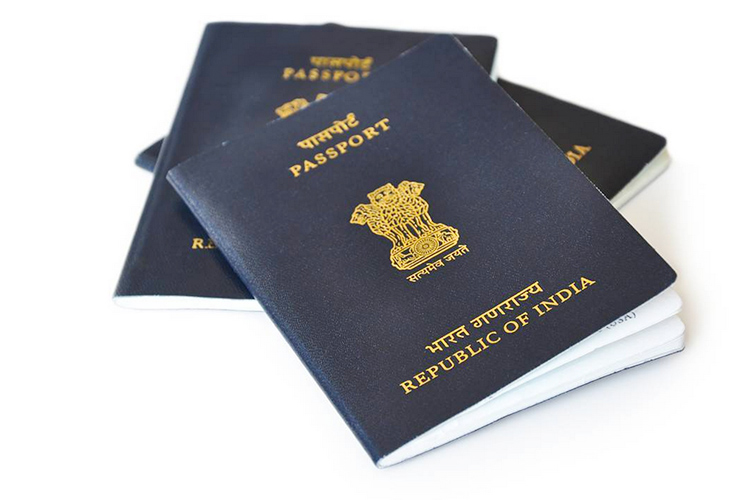 The Consulate General of India in Dubai has warned all Indian passport holders against allowing any pasting sticker of travel agencies.

On its twitter handle the Consulate General of India has posted a statement, which says “it has been observed on multiple occasions that the Indian passports have been used as an advertising platform by many unscrupulous travel agents.” 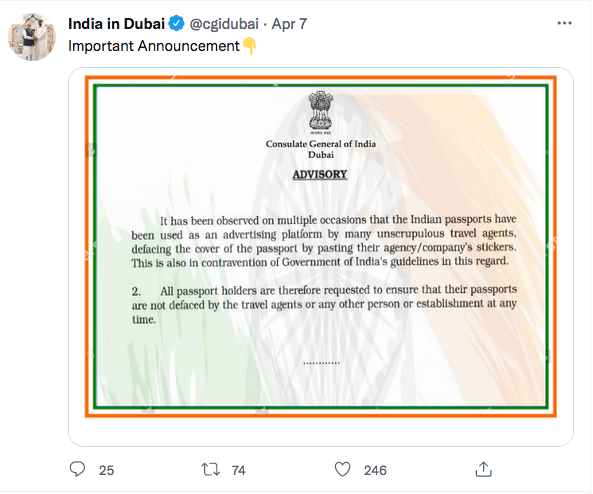 “The travel agents deface the cover of the passports by pasting their agency/company’s stickers,” the statement further says.

The Consulate General of India in Dubai warns all Indian passport holders that this kind of activity is also in contravention of Government of India’s guidelines.

The Consulate advises all passport holders to ensure that the passports are not defaced by travel agents or any other person or establishment at any time. 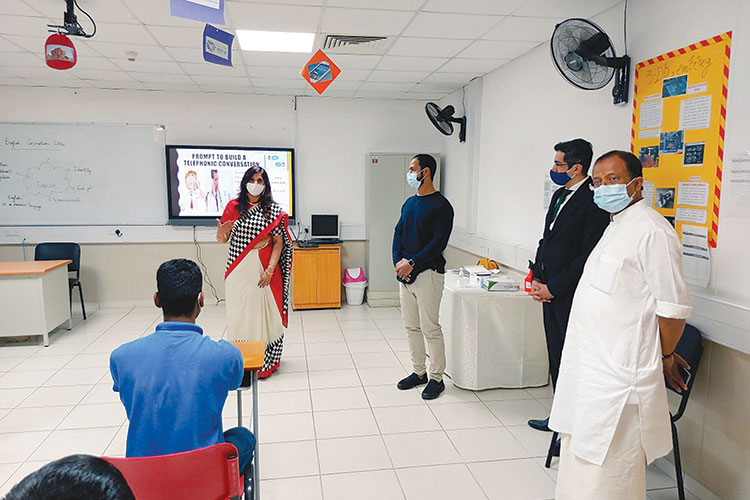 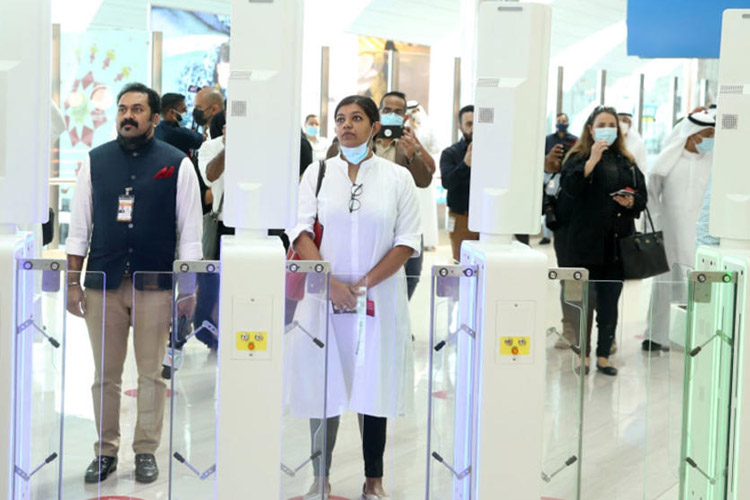