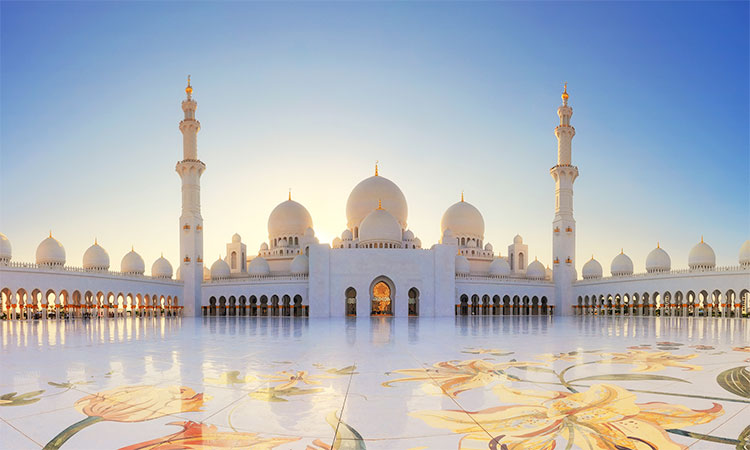 Sheikh Zayed Grand Mosque Centre has completed its preparations to receive masses of worshippers and visitors during the Holy Month of Ramadan.

The Taraweeh (night prayers performed during Ramadan) and Tahajjud prayers at the grand mosques will be led by the Imams of Sheikh Zayed Grand Mosque, Idris Abkar, and Yahya Eishan.

The Centre, in cooperation with the "Abu Dhabi Erth Hotel" — the strategic partner of the Centre for years; will prepare and distribute 30,000 iftar meals daily, taking into account the needs of those fasting, per the highest health and safety standards.

The meals will be distributed in direct coordination with the specialised economic zones "Zonescorp" throughout the Holy Month.

The mosque is open to visits throughout the month from Saturday to Thursday, 10am to 6pm, then again from 09:30 pm to 01am.

The visiting hours for Tahajjued prayers during the last ten days of the month, end at 11:30pm, seven days a week.