20 killed in attack on clandestine cockfight in Mexico - GulfToday 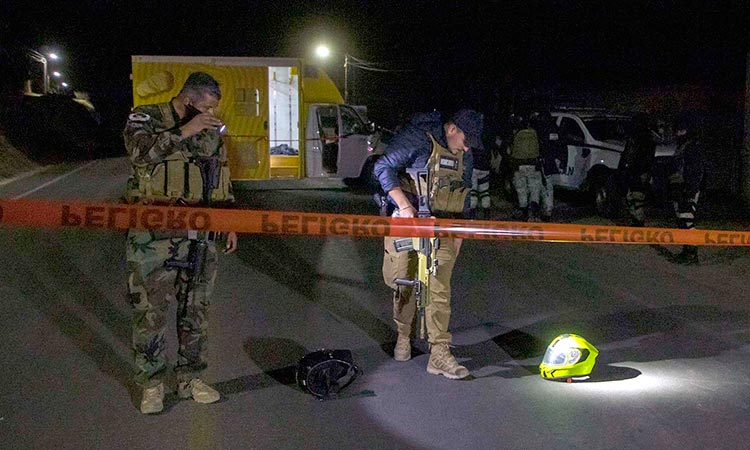 Three women were among the dead after the attack late on Sunday near the town of Zinapecuaro.

The attackers apparently planned the attack, and entered in a stolen truck owned by a snack food company, according to prosecutors.

"The snack food company truck arrived, and several armed people in camoflauge clothing got out,” a prosecutors' statement said. "At the same moment, a bus that was outside the building was used as a blockade,” apparently to prevent victims from escaping or calling for help, it said.

Investigators found 15 vehicles that apparently belonged to the victims, one of which bore stickers with the logo of a criminal gang. 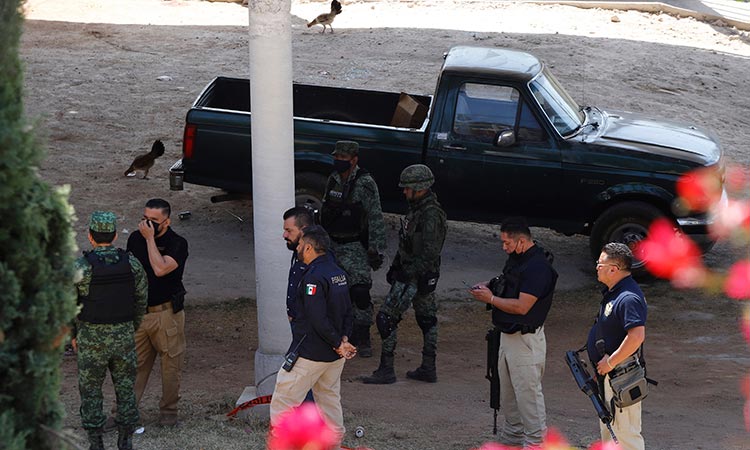 Prosecutors said drug cartels and other criminal gangs had been fighting in the area.

"There are indications that the attack involved a confrontation between criminal groups,” the federal Public Safety Department said in a statement. It added that a team of federal investigators had been sent to the scene.

Michoacan has been the scene of a longstanding turf battle between local cartels and the Jalisco cartel, from the neighboring state of Jalisco. The fighting has included the use of bomb-dropping drones, landmines and home-made armored cars.

Cock fighting, while illegal in many areas, remains a popular pastime in parts of Mexico, though the fights are usually held clandestinely.