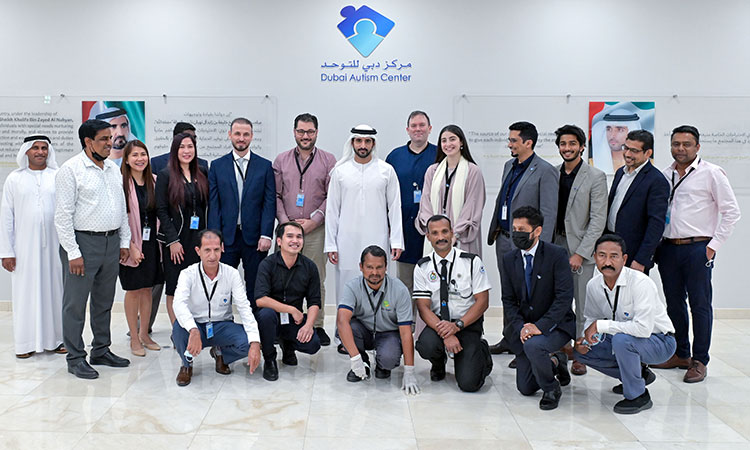 Sheikh Hamdan poses for a photo with officials of the Dubai Autism Centre on Wednesday. WAM 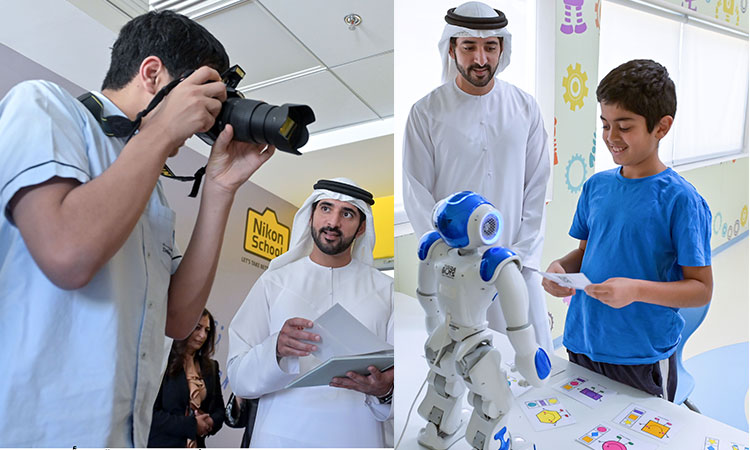 Speaking on the occasion, Sheikh Hamdan said Dubai places the greatest priority on integrating people of determination into the fabric of society and providing them the highest quality of health, educational and cultural services. He said the leadership is committed to providing people of determination all the facilities and services needed to enable them to contribute equally to social and economic life and develop their talent and human potential. 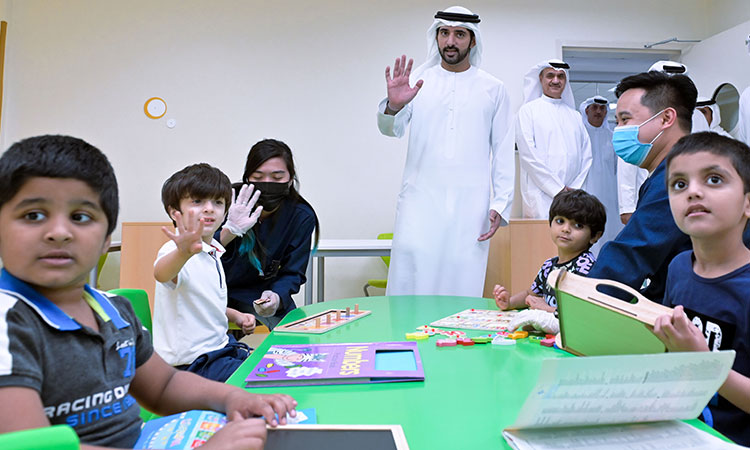 Sheikh Hamdan was briefed on the operations of the Centre and the educational, psychological and rehabilitative programmes it provides to people diagnosed with autism spectrum disorder, in accordance with the highest global standards and best practices. He was also briefed on the educational methodologies used to teach 115 students enrolled in the Centre’s school system this year. During the visit, Sheikh Hamdan toured the Centre’s various facilities and met with the students and staff of each department. 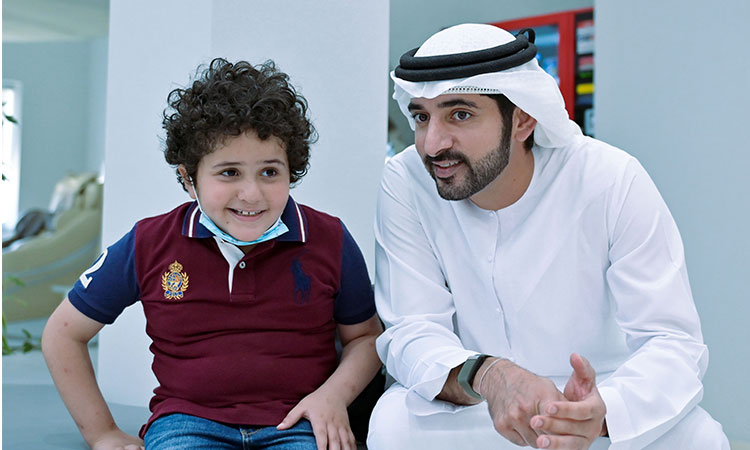 At the end of the visit, Al Qassim presented Sheikh Hamdan with a commemorative trophy and thanked him for the visit, wishing him continued success in his humanitarian endeavours. 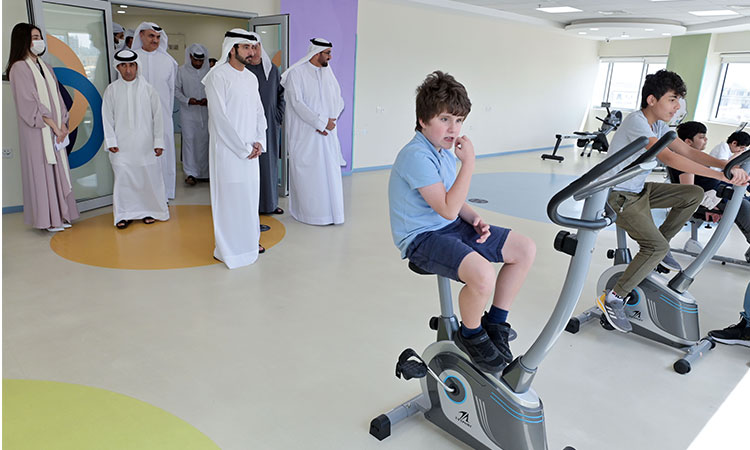 In 2017, the Dubai Autism Centre moved to its new headquarters, which contains 34 classrooms, 22 motor therapy clinics, 18 speech and speech therapy clinics, three rooms specialised in sensory therapy, and a number of laboratories, facilities and medical clinics, all designed according to the latest specialised international standards, providing the appropriate educational environment for children with autism. The financial resources of the Centre consist of subsidies, donations and charitable endowments.