Around 20,000 Indians stuck in Ukraine after Putin orders military operations 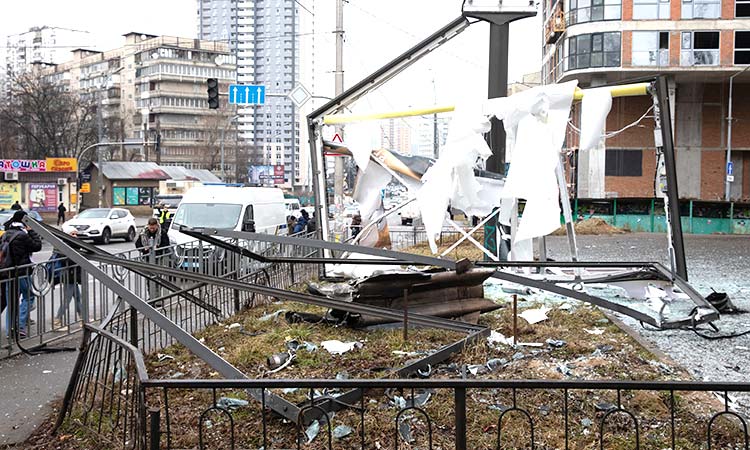 People walk past the consequences of Russian shelling in Kyiv, Ukraine, on Thursday. AP

As Russian President Vladimir Putin announced "special military operations" in Ukraine even as the UN Security Council was meeting in a late-night emergency session, India warned of a looming major crisis.

Tirumurti said that about 20,000 Indians, many of them students, were in Ukraine and India was facilitating their return.

An Air India aircraft flying to Ukraine to bring home Indians turned back for Delhi after Ukraine said it had closed its airspace amid Russian military operations in its eastern breakaway areas, according to NDTV.

India's Permanent Representative T.S. Tirumurti told the Council on Wednesday night that "the situation is in danger of spiralling into a major crisis. We express our deep concern over the developments, which if not handled carefully, may well undermine the peace and security of the region".

Calling for "immediate de-escalation", he expressed "regret that the calls of the international community to give time to the recent initiatives undertaken by parties to defuse tensions were not heeded to." 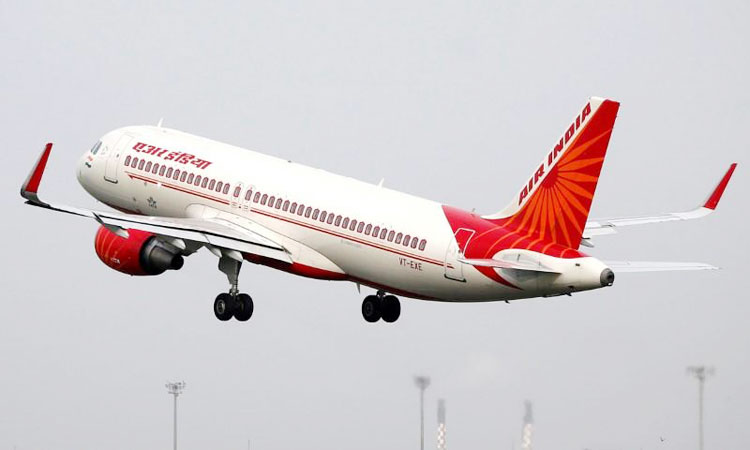 India aircraft flying to Ukraine to bring home Indians turned back for Delhi.

The carefully constructed 166-word statement did not once mention Russia by name.

While on Wednesday night the Council was hearing condemnation by many members of Russia's threat of war, news trickled in that Putin had ordered the special operation and demanded that Ukrainians lay down arms — a virtual call to surrender.

There were reports of explosions in the Ukrainian capital, Kiev, where Thursday dawn was breaking and of Russian troops entering the country, according to Indo-Asian News Service.

In an emotional appeal to Putin, he said: "In the name of humanity bring your troops back to Russia. In the name of humanity do not allow to start in Europe what could be the worst war since the beginning of the century, with consequences not only devastating for Ukraine, not only tragic for the Russian Federation, but with an impact we cannot even foresee." 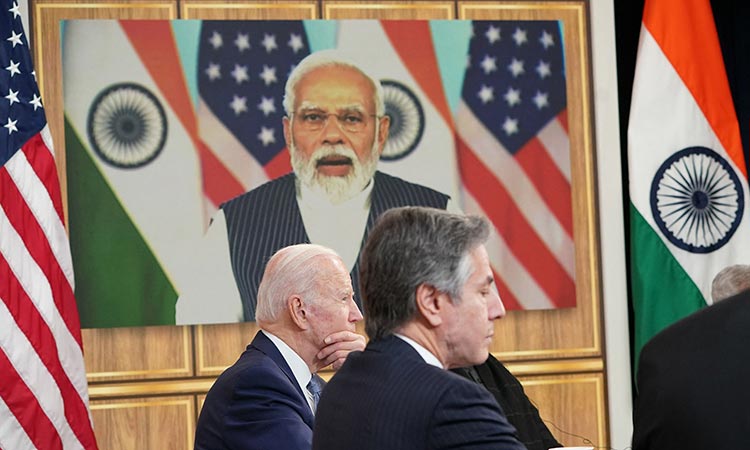 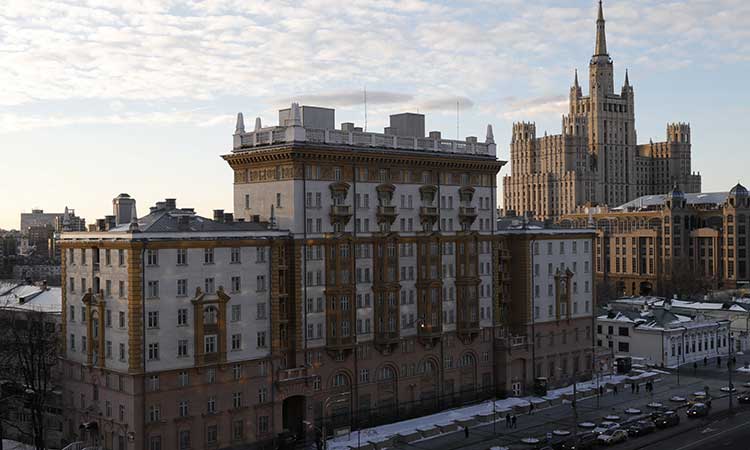 Among others, General Alexander Dvornikov was removed after being given overall command of the operation in Ukraine. In addition, at least 10 Russian generals were killed on the battlefield in Ukraine, the update said. 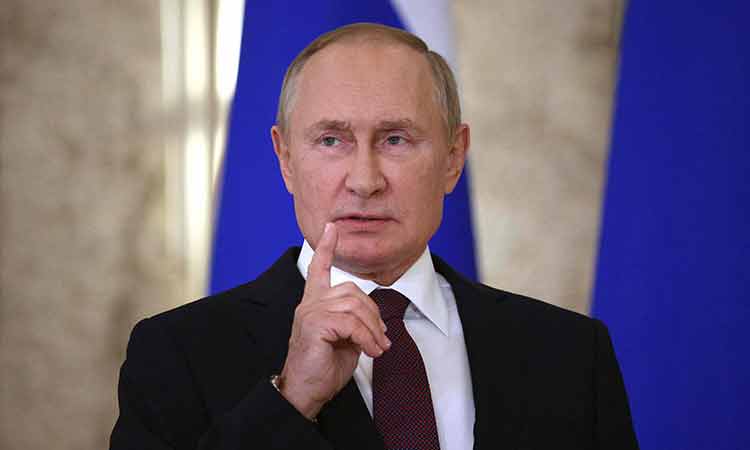