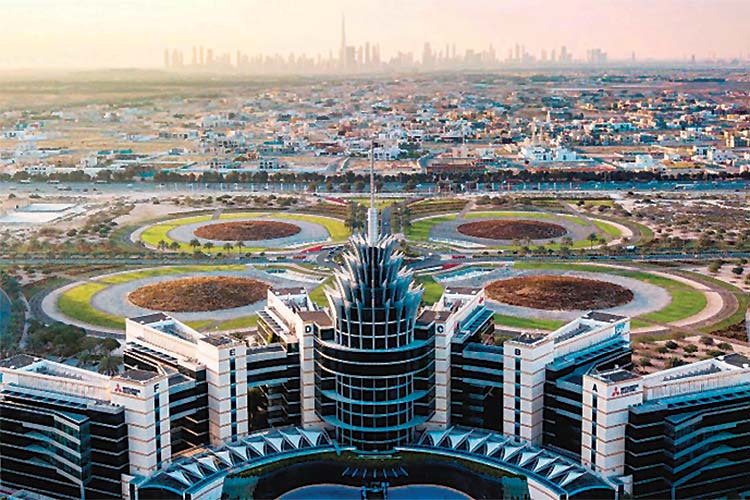 Dubai once again has lived up to its expectation of being one of the top most safe country for solo female travellers.

According to the survey by InsureMyTrip, Dubai ranked third in the overall safety list for female travellers. The emirate categorised 8.64 out of 10 in the Feeling Safe Despite Gender; 9.43 in Feeling Safe Walking Alone At Night and 9.04 in Overall Safety.

The achievement has only been possible with the wise leadership of the UAE leaders and the Dubai Police handling of every aspects life and safety.

InsureMyTrip found in the survey that many travellers enjoy traveling with friends or family, there are a number of travellers who prefer to go solo. According to research by Condor Ferries, 84% of solo travellers are female.

Overall, Madrid, Spain tops the list as the best city for solo female travellers. It has an overall equality rating of 9.68/10 and a safety rating of 7.88/10. According to the World Economic Forum, Spain has one of the highest gender equality rates.

According to the survey, the safest city of those examined is Medina in Saudi Arabia. Medina scores a perfect 10 in both categories of "safety walking alone at night" and "absence of worry about attacks based on gender," based off information from tourists on Numbeo.

Chiang Mai in Thailand is the second safest, with a rating of 9.06 based on an average of both "safety walking at night" and "absence of worry about attacks based on gender." Dubai in the UAE is the third safest city with an overall score of 9.04.

The three least safe cities are Johannesburg, South Africa with a score of 0, Kuala Lumpur in Malaysia with 2.98 overall, and Delhi in India with 3.39.

According to our research, solo female travellers find New York City, New York as the most "Instagrammable."

The city scored the maximum of 10/10 on "Instagram popularity" with 103 posts out of the 13.6k posts analyzed, the most of any of our cities.

Dubai came in second place with a high "Instagrammability” score of 9.31.

We round off our tourism top three in Paris, France, averaging a 5.57 on the quality of things to do - this equates to an average attraction review score of 4.45 out of 5.

In conclusion, there are a plethora of choices for your next adventure, and we hope our research has helped to identify the top destinations for solo female travelers.

If you're looking for the safest destination possible, consider cities like Medina, Chiang Mai or Dubai. If budget is your chief concern, consider Chennai or Jaipur.