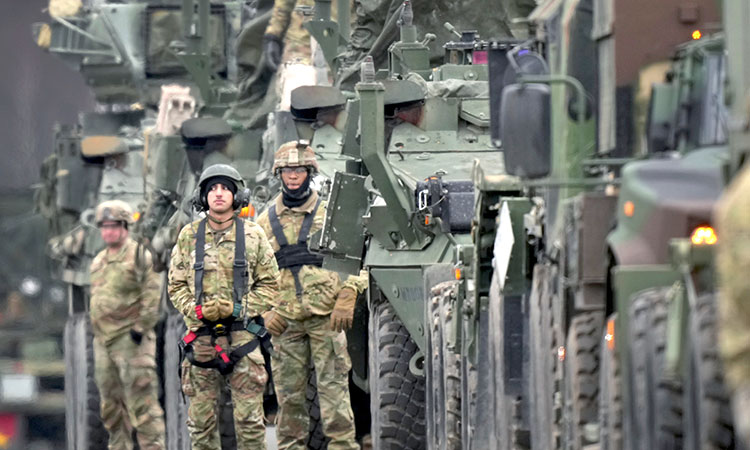 Soldiers line up vehicles at a military airfield. Picture used for illustrative purposes only.

Ukraine begins previously announced military exercises on Thursday in response to Russian drills in neighbouring Belarus, which Kyiv and the West have interpreted as part of Russia's military escalation in the region.

Russia launches the active phase of its vast military exercises in Belarus on Thursday, a display of strength that shows how Moscow's tightening grip on Minsk has given it enhanced capabilities in its standoff with the West over Ukraine.

Russia continues to build up its forces along the border with Ukraine and has now deployed "north of 100,000" troops, the Pentagon said Wednesday. 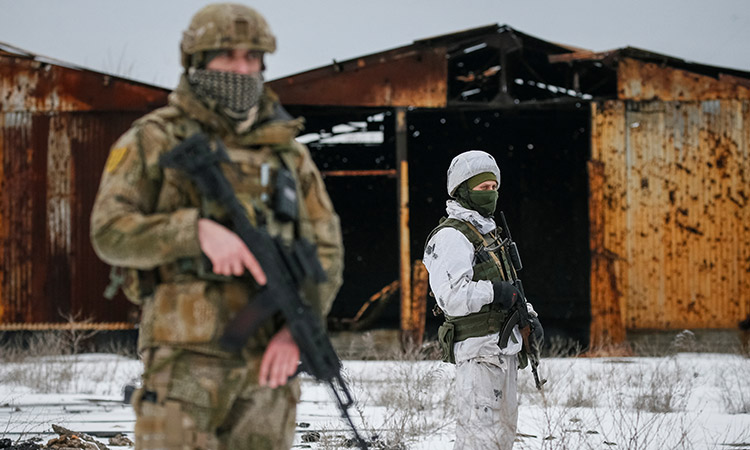 "We have continued to see even over the last 24 hours additional capabilities flow from elsewhere in Russia to that border with Ukraine and Belarus," Pentagon spokesman John Kirby said.

"We're not going to get into providing specific numbers but the numbers continue to grow," he said.

Referring to Russian leader Vladimir Putin, Kirby said "we maintain that he's north of 100,000 for sure."

Meanwhile, Britain said Wednesday it was ready to deploy 1,000 more troops to deal with any humanitarian crisis linked to Ukraine, as Prime Minister Boris Johnson headed to NATO and Poland.

His trip Thursday coincides with crisis talks in Moscow between British Foreign Secretary Liz Truss and her counterpart Sergei Lavrov, as the UK and other US-led allies demand Russia halt its threats against Ukraine. 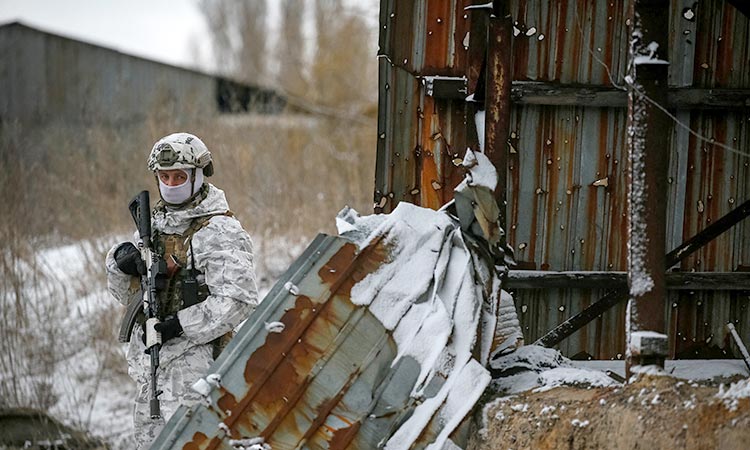 "As an alliance we must draw lines in the snow and be clear there are principles upon which we will not compromise," Johnson said ahead of his talks in Brussels with NATO chief Jens Stoltenberg.

Russia's joint Allied Resolve drills, which NATO has described as its biggest deployment to ex-Soviet Belarus since the Cold War, run until Feb. 20 and are seen as part of Russian deployments near Ukraine that have stirred fears of an invasion.

Russia denies any such plan.

Ukraine's defence minister, Oleksii Reznikov, said this week Ukrainian training would also run from Feb. 10 to Feb. 20 and the armed forces would drill with Bayraktar drones and anti-tank Javelin and NLAW missiles provided by foreign partners.

Ukraine has not reported the number of military personnel and weapons involved in its exercises.

The White House said on Wednesday that Russia's exercises in Belarus were an "escalatory" action. 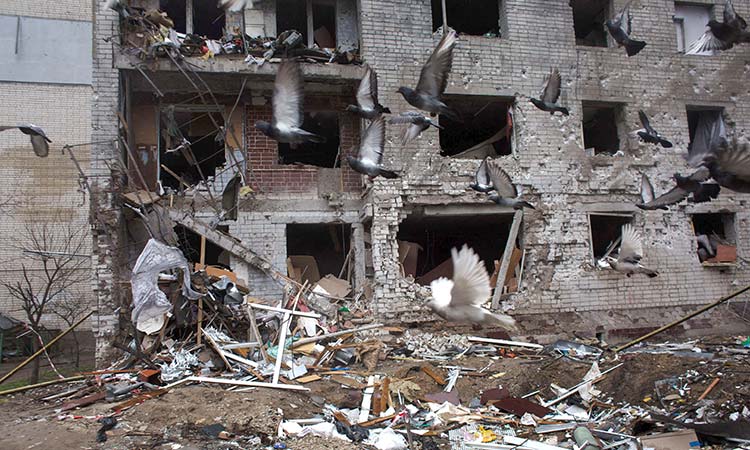 Several European leaders have made efforts to show solidarity with the battle-scarred nation. Zelensky thanked the leaders of Britain and Austria for their visits Saturday to Kyiv, Ukraine's capital, and pledges of further support. 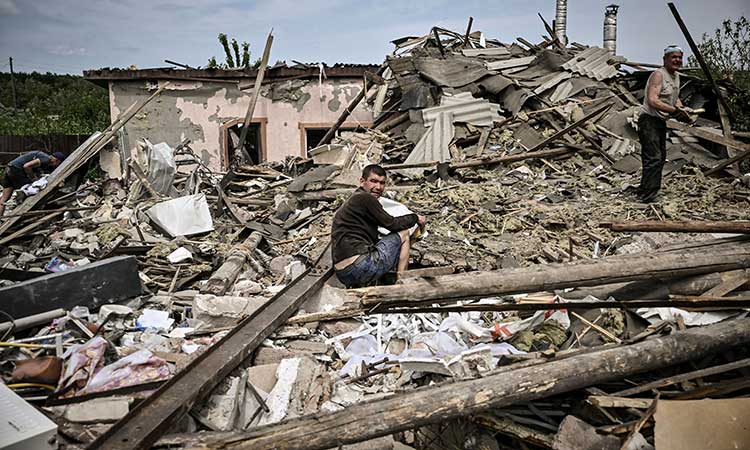 The industrial hub of Severodonetsk has become a key target for Moscow, and the local governor said that 80 percent of the city was now under Russian control.