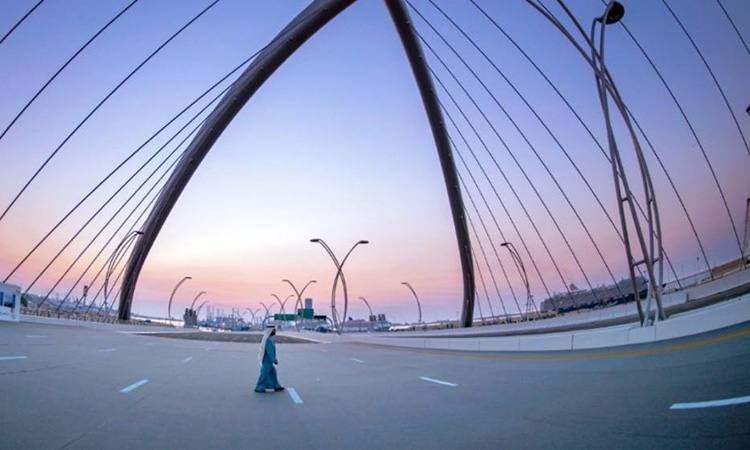 Dubai’s Roads and Transport Authority (RTA) will temporarily close Al Shindagha Tunnel in the direction from Deira to Bur Dubai for two months starting this Sunday. This closure is coinciding with the opening of Infinity Bridge for traffic on Sunday January 16th. The closure is required to complete the link between the Infinity Bridge and the new bridges with Al Shindagha Tunnel. The traffic will normally flow from Deira to Bur Dubai and vice-a-versa on Infinity Bridge, which can take 24,000 vehicles in both directions each hour.

RTA has developed an integrated plan to ensure the smooth flow of traffic in the area. The plan diverts the traffic at Abu Bakr Al Siddique Street junction, Deira Palm Islands slopes, Omar Ibn Al Khattab junction, Al Musalla junction and the Corniche Street to the entrance of Infinity Bridge in the direction of Bur Dubai as follows:

Traffic from Deira Islands heading to Bur Dubai via Al Shindagha Tunnel will head directly to the Infinity Bridge towards Bur Dubai and Jumeirah via the new flyover on Corniche Street.

Traffic from Abu Bakr Al Siddique Street will turn left through Al Khaleej Street junction and head to the Infinity Bridge towards Bur Dubai and Jumeirah via the new flyover on Corniche Street.

Traffic from Al Mamzar will continue on Al Khaleej Street, pass through Abu Bakr Al Siddique junction and head to Infinity Bridge towards Bur Dubai and Jumeirah via the new flyover on the Corniche Street.

Traffic from Omar Bin Al Khattab junction will continue to Infinity Bridge via Corniche Street towards the new flyover and then towards Bur Dubai and Jumeirah.

Traffic from Deira Islands Metro Station and Bus Station will head to Corniche Street and the Infinity Bridge through the surface road underneath the new flyover on Corniche Street.

The traffic will normally flow through Al Shindagha Tunnel in the direction from Bur Dubai to Deira.

RTA calls on motorists to adhere to the speed limits and directional signs for safe arrival to their destinations. 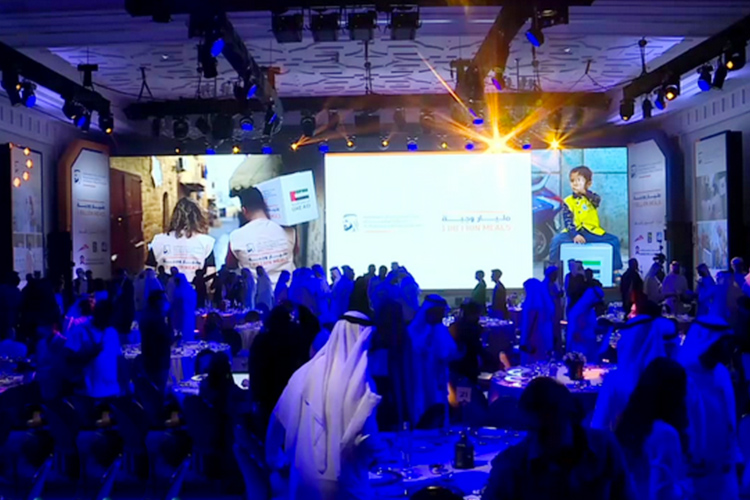 The Auctions will support the efforts of the "1 Billion Meals” initiative, the largest in the region to provide food support to the underprivileged and undernourished, especially children, refugees, displaced people, and those affected by disasters and crises.