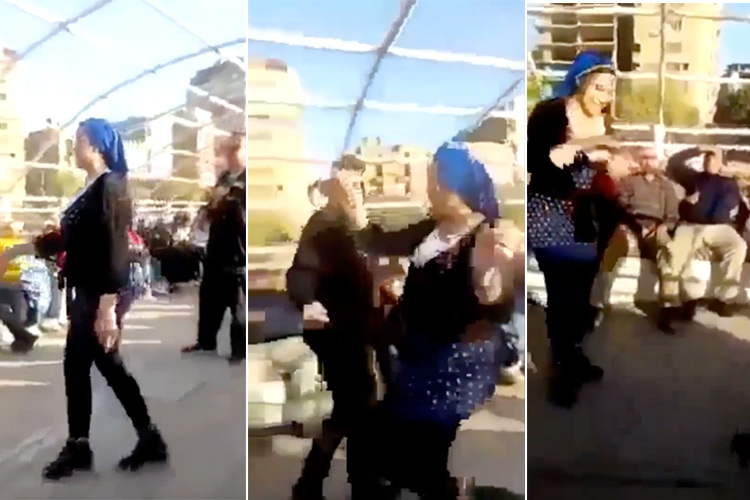 A combo image shows the women dancing on a river cruise on the Nile.

A video of an Egyptian mother-of-three dancing that went viral online prompting her husband to divorce her and her employers to sack her has reignited fierce debates over women's rights.

The brief mobile phone video of Aya Youssef, a 30-year-old primary school teacher, shows her wearing a headscarf, trousers and a long-sleeved top as she dances alongside colleagues, smiling as she enjoys a river cruise on the Nile.

But the video, which has been shared widely on social media since it was posted earlier this month, has split opinion.
Some critics accuse her of breaching the conservative values of the society -- while others stand firmly with her in solidarity.

Youssef, in a recent interview with a private TV channel, said she had been "happy" on the trip and that her moves were "spontaneous".
Other colleagues were dancing alongside her on the boat in the sunshine, some waving their hands in the air. "All of us were dancing," she said.

But after the video was shared online, some who watched provided scathing comments on what they saw as "unbecoming" behaviour.
One Twitter user, Jihad al-Qalyubi, said the teacher's actions were "shameful".

Another, Ahmed Al-Beheiry, said he "couldn't fathom how a married woman would dance in this lewd way".

After the video went viral, Egypt's education ministry in Dakahlia region -- northeast of Cairo -- referred the teacher to a disciplinary committee, where she was sacked from her job in the city of Mansoura.

Amid a subsequent outcry, she was this week reinstated.

Nihad Abu al-Qumsan, head of the Egyptian Centre for Women's Rights, defended the teacher and offered her a job.

"We will ask the court about the correct dance rules -- so that all women would conform to the right rules if they dance in their brother's or their son's weddings, or at birthdays," Qumsan said sarcastically.

"Why don't men take their wives back?" Khashab asked.

"There are so many women who stand by their men when they even go to prison, for example, or don't abandon their husbands when their conditions deteriorate," she added.

'Defamed and ruined her'

Youssef told Egypt's Al-Watan newspaper that she did not know who had published the video online, but vowed legal action against those who "defamed and ruined her home".

It is not the first such case of online shaming to have triggered anger in Egypt.

Two young men were arrested this week after a 17-year-old schoolgirl committed suicide last month.
She swallowed poison after she was allegedly blackmailed with digitally altered photos after she reportedly refused to have an affair with them.

And in July 2021, a Cairo court sentenced two women to six and 10 years in prison for "breaching public morals" after they had published videos on the social media channel TikTok. 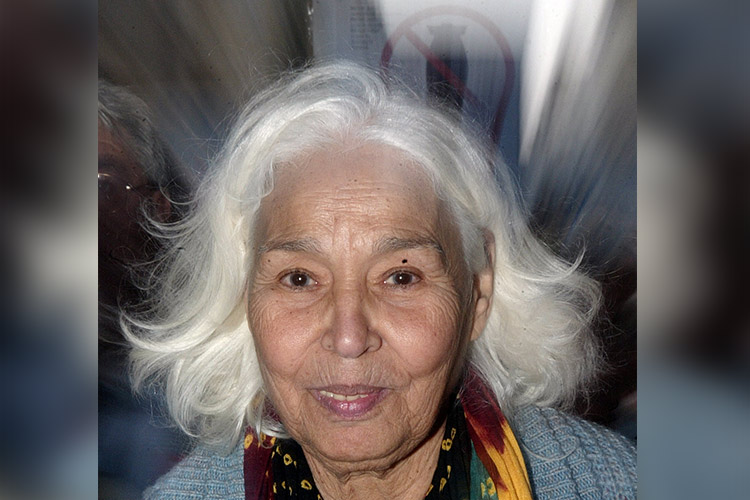 
Saadawi is considered the pioneering voice on women’s identity and role in society, gender equality and women’s place in Islam. 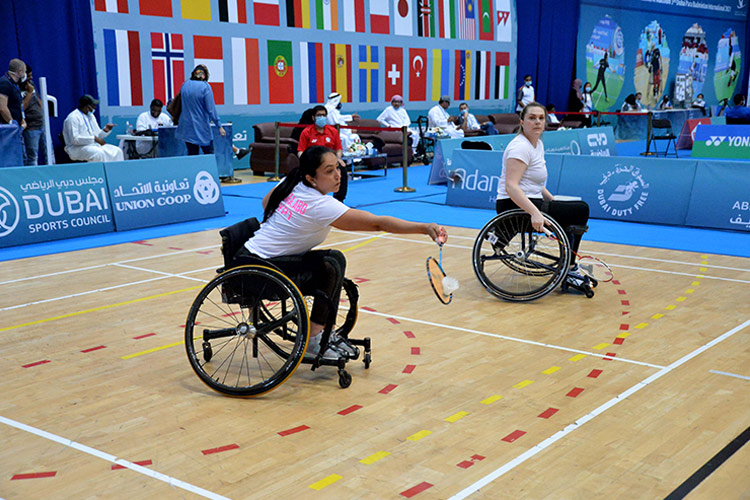 Shaimaa, who had started playing Para Badminton only in 2018, feels that she has progressed well in the game – reaching the top 20 of world rankings in women’s singles WH1 category and having won a mixed doubles bronze medal in Peru Para Badminton International 2020.