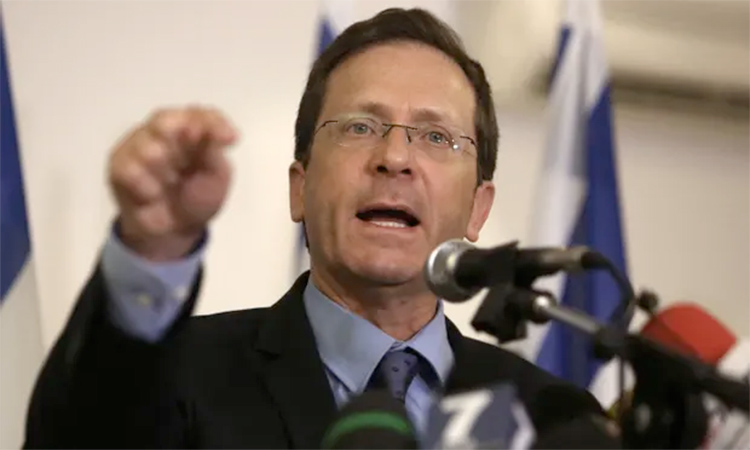 His Highness Sheikh Mohamed Bin Zayed Al Nahyan, Crown Prince of Abu Dhabi and Deputy Supreme Commander of the UAE Armed Forces, called Isaac Herzog, President of Israel, on Wednesday to offer his condolences over the death of his mother.

During the phone call, His Highness Sheikh Mohamed extended sincerest condolences to President Herzog and his family and to the people of Israel.

The President of Israel expressed deepest thanks and appreciation to Sheikh Mohamed Bin Zayed for his sincere feelings and wished the UAE and its people further progress and prosperity.

Aura Herzog, the mother of President Isaac Herzog and the wife of Israel’s sixth president, Chaim Herzog, died on Monday, just over two weeks after her 97th birthday. 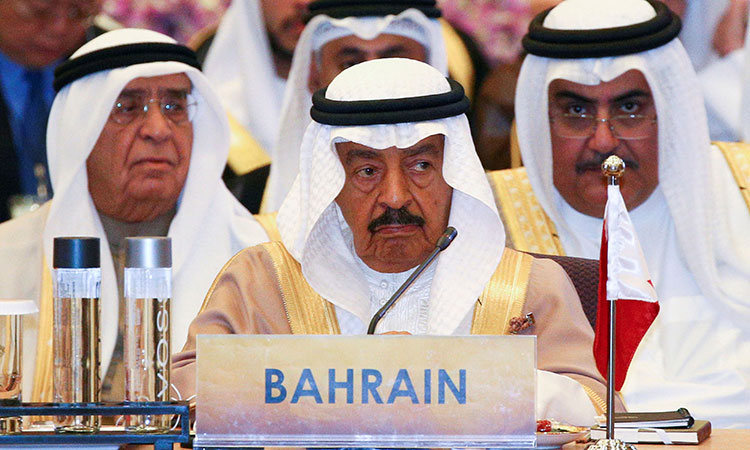 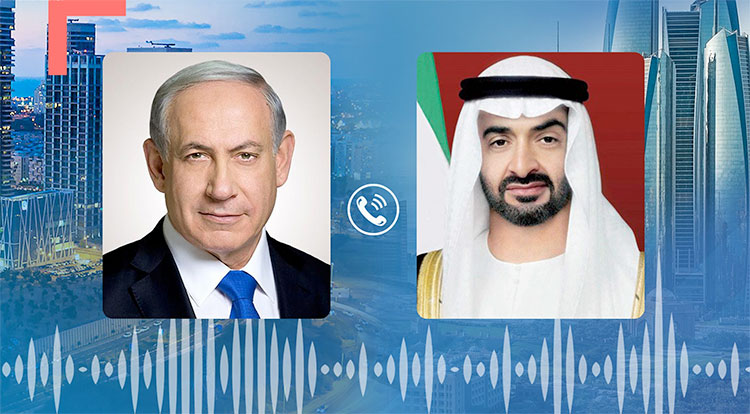 His Highness Sheikh Mohamed Bin Zayed Al Nahyan, Crown Prince of Abu Dhabi and Deputy Supreme Commander of the UAE Armed Forces, has received a phone call from Israeli Prime Minister Benjamin Netanyahu, to discuss the progression of bilateral relations in view of the peace accord the two countries recently signed.

Dozens of fires began devouring forested mountainsides in the Berber region of Kabyle, east of Algiers, the capital, on Monday, destroying homes, olive tree orchards and animals that provide a livelihood for the region.