VIDEO: Fresh violence in Kazakhstan after Russia sends troops to put down uprising 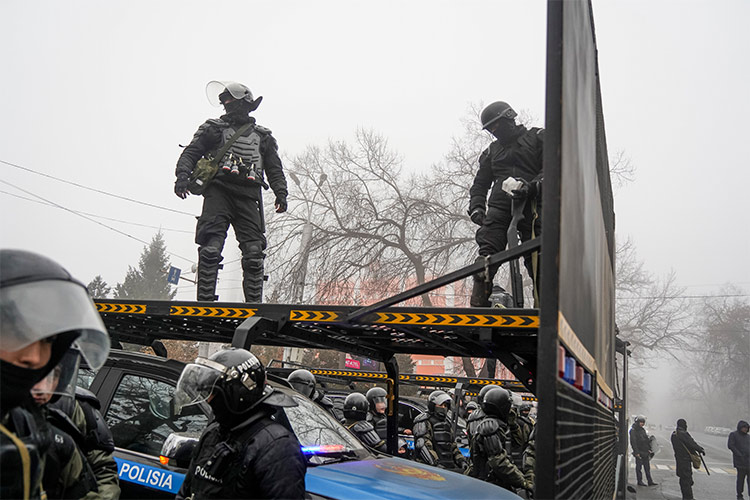 Fresh violence raged in Kazakhstan's main city on Thursday after Russia rushed in paratroopers overnight to put down a countrywide uprising in the former Soviet state closely allied to Moscow.

Police in the main city Almaty said they had killed dozens of rioters overnight.

State television said at least 13 members of the security forces had died, including two found decapitated. The interior ministry said 2,000 people had been arrested.

After a night of running confrontations between protesters and troops on the streets, a presidential residence in the city and its mayor's office were both ablaze, and burnt out cars littered the city, Reuters journalists said.

Military personnel regained control of the main airport, seized earlier by protesters. But Thursday evening saw renewed battles in Almaty's main square, occupied alternately by troops and hundreds of protesters throughout much of the day.

The Russian deployment was a gamble by the Kremlin that rapid military force could secure its interests in the oil and uranium-producing Central Asian nation, by swiftly putting down the worst violence in Kazakhstan's 30 years of independence.

TASS news agency quoted witnesses as saying people had been killed and wounded in the new gunfire. The shooting stopped again after nightfall.

Internet was shut down across the country and while the full extent of the unrest was not immediately clear.


Authorities on Wednesday had declared a nationwide state of emergency and promised a tough crackdown.

Kazakh President also said the airport and 5 planes, including foreign ones, were seized by "terrorists" in Almaty.

"I intend to act as tough as possible... Together we will overcome this black period in the history of Kazakhstan," he said.


Long seen as one the most stable of the ex-Soviet republics of Central Asia, energy-rich Kazakhstan was facing its biggest crisis in decades after protesters angry over rising fuel prices stormed government buildings.

Authorities appealed for calm but also shut down the internet and warned that lawlessness would not be tolerated.

The UAE Foreign Ministry said, “Due to the Kazakh authorities declaring a state of emergency, the Embassy of the UAE in the Republic of Kazakhstan calls on its valued citizens to stay away from gathering places and abide by the instructions issued by the relevant authorities, and requests the citizens to contact the emergency number: +97180024.”

Protests spread across the nation of 19 million this week in outrage over a New Year increase in prices for liquid petroleum gas (LPG), which is widely used to fuel cars in the west of the country.

Thousands took to the streets in the country's biggest city Almaty and in the western province of Mangystau, saying the price rise was unfair given oil and gas exporter Kazakhstan's vast energy reserves. 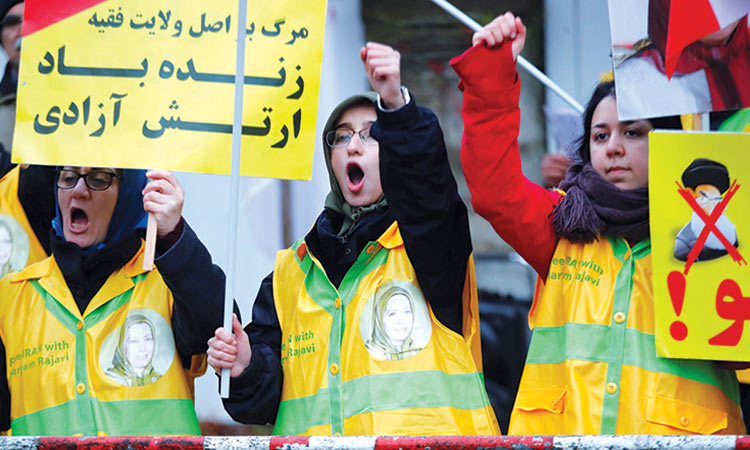 Iran’s supreme leader on Sunday threw his support behind a decision to hike petrol prices, a move that sparked nationwide unrest in which he said “some lost their lives.” 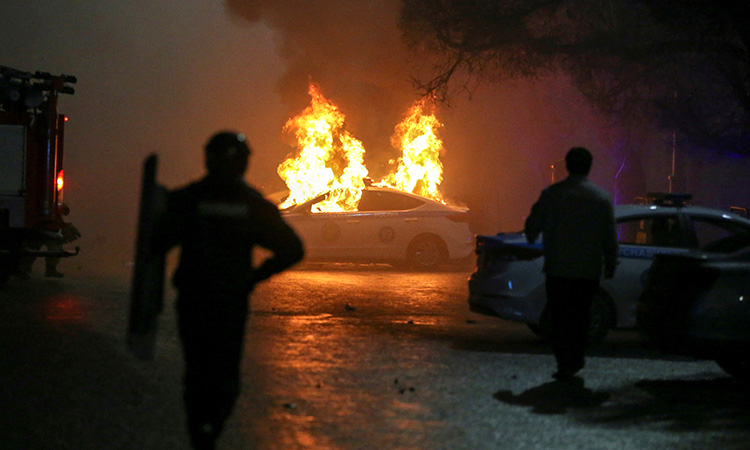 The UAE has affirmed that it is closely following recent developments in Kazakhstan, stressing the need to urgently achieve stability and security in the country.