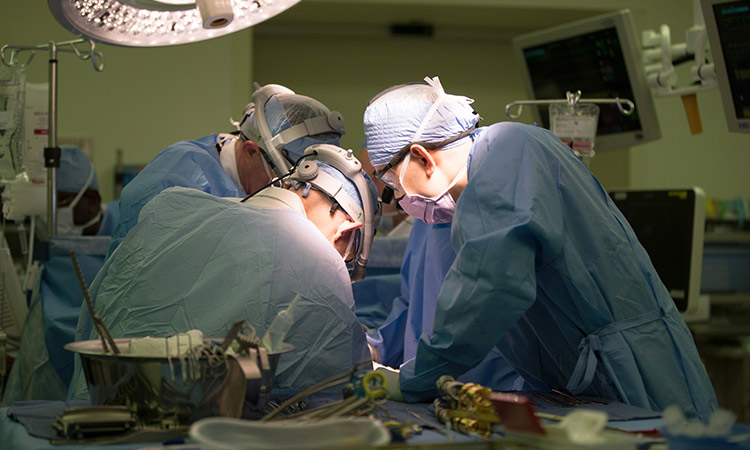 An Indian baby girl became a ray of hope for four in-waiting organ failure patients with her parents' generous decision of organ donation amid their own grim tragedy.


Those who got a second lease of life through transplantation as an outcome of this gesture of organ donation included recipients in Mumbai, Delhi, and two at the Postgraduate Institute of Medical Education and Research (PGIMER) in Chandigarh.

An official statement quoting PGIMER Director Surjeet Singh said: "It is an extremely hard decision, but the donor families are a silver lining in the dark lives of organ failure patients. It is through their generous acts of organ donation that hundreds of people each year are given a second chance at life.

"At the same time, we cannot underestimate the commitment of the entire team of the PGIMER involved in the process right from neurosurgeons, brain death certification committee, transplant coordinators, testing labs, treating doctors and especially intensivists who maintain the potential donor in the best condition for optimum usage of organs and transplant surgeons who save precious lives with their skill and synergy."

It was an ill-fated day of Dec.22 when the five-year-old girl became unconscious due to fall from a height and was rushed to a nearby civil hospital.
However, due to a worsening prognosis, she was shifted to the PGIMER in an extremely critical condition the same day.

But all efforts of the family and friends could not deter the dark tragedy as the girl's week-long struggle between life and death came to a halt as she could not be revived and subsequently, after following the protocols was declared brain dead.

When it became clear that the girl would not come out of her precarious condition, the transplant coordinators at the PGIMER approached the grief-stricken father, to request if he could consider organ donation. The father showcased immense grit and consented for organ donation.

The grief-stricken but brave-heart young father of a little girl wanted to keep his identity anonymous due to his personal sentiments, said, "It's something no family should have to go through. We said 'yes' to organ donation because we knew this could help someone else and they wouldn't need to go through the heartache that we were going through. We knew it was the right thing to do."

Vipin Koushal, Additional Medical Superintendent with the PGIMER, said: "Following the family's consent, we retrieved heart, liver, kidneys and pancreas. Once the donor organs became available, everyone Swiftly got into action leaving no stone unturned to ensure that the donor's legacy continues."

Elaborating about the green corridors created for the case, Koushal said: "To ensure safe and speedy transport of the harvested organs, two green corridors were created in conjunction with the retrieval timings from the PGIMER to the technical airport in Chandigarh at around 4.30pm for the transportation of retrieved heart and at 4.40pm for the transportation of retrieved liver for the onward flight to Mumbai and Delhi." 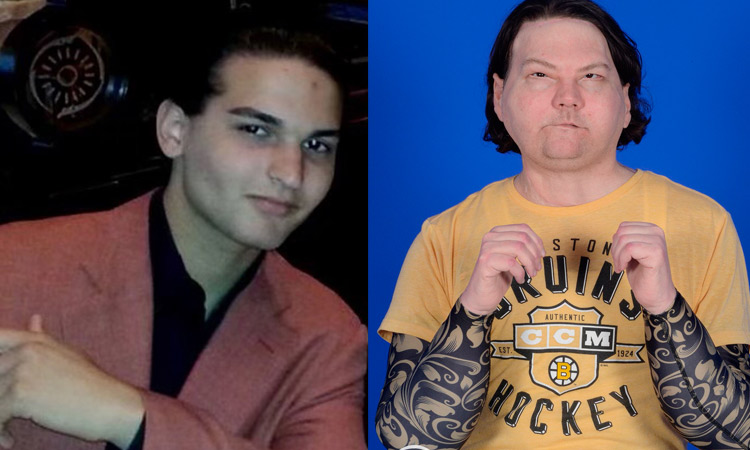 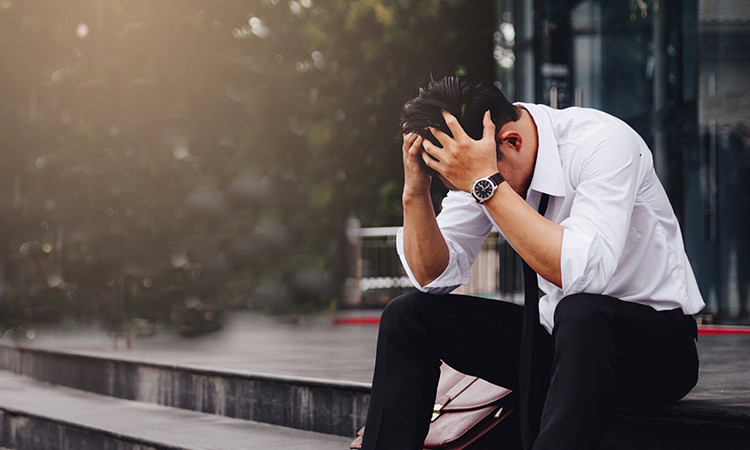 A psychology student has explained how people suffering from anxiety over an upcoming event can trick their minds into reframing the nervous feeling as excitement.