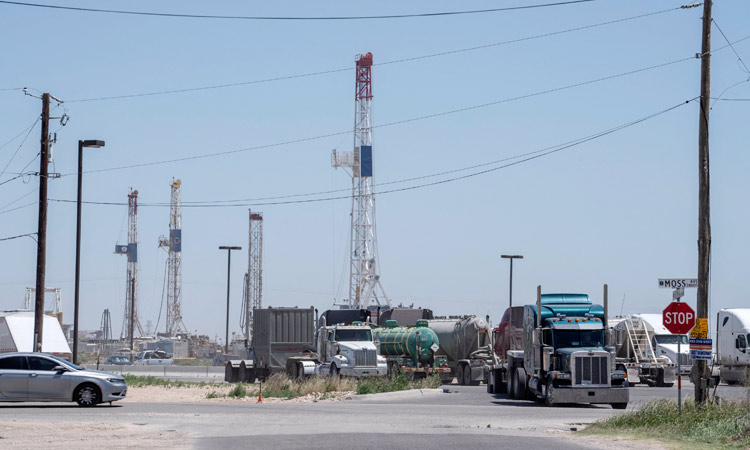 Two months after India made a plea to Pakistan for sending aid to Afghanistan via the land route, Pakistan said it would allow “Afghan trucks” for transportation of wheat and life-saving medicines.

The decision was conveyed by Pakistan’s Foreign Ministry to Indian diplomats in the Pakistani capital.

A statement by Pakistan’s Foreign Ministry said, “With a view to further facilitate Pakistan’s decision to allow transportation of 50,000 MT of wheat and life-saving medicines from India to Afghanistan via Wagah border on an exceptional basis for humanitarian purposes, it has been decided to also allow the use of Afghan trucks for transportation from Wagah border to Torkham.”

It said that this “demonstrates the commitment and seriousness of the Government of Pakistan to facilitate the proposed humanitarian assistance.” The statement added, “The Indian government was also urged to proceed quickly to take necessary steps to expeditiously undertake the delivery of the humanitarian assistance to Afghanistan.”

According to the Indian Express, there was no official response to Pakistan’s decision from New Delhi, but the Ministry of External Affairs spokesperson has said several times that there cannot be conditionalities attached to humanitarian assistance.

At present, Pakistan only allows Afghanistan to export goods to India but doesn’t allow any other two-way trade through the border crossing. On several occasions, India has expressed willingness to send humanitarian aid to the people of Afghanistan, though it has cautioned against granting recognition to the Taliban regime. 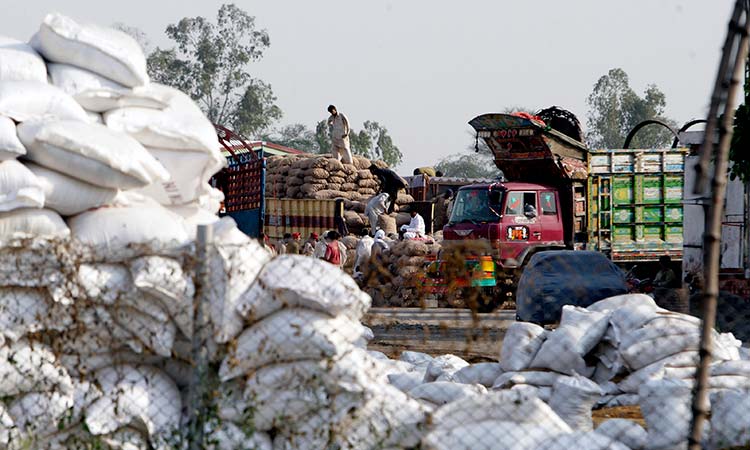 Under a deal with New Delhi, dozens of trucks from Afghanistan will be allowed to collect wheat from India by way of Pakistan's Wagah border near the city of Lahore, beginning Feb. 21. 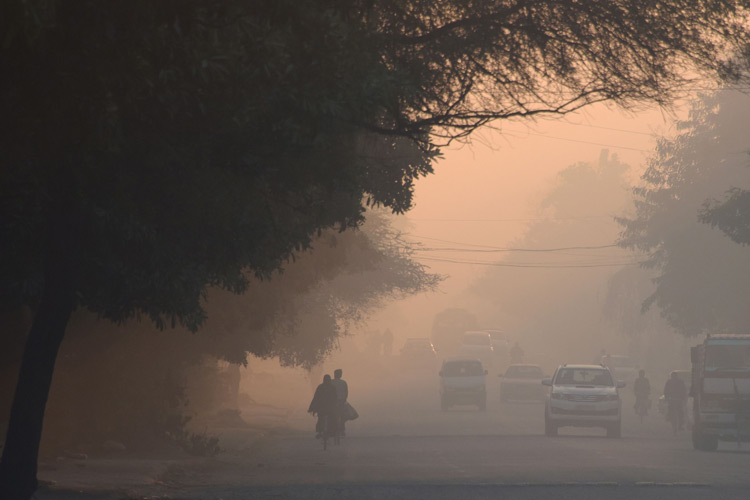 The world is facing a serious issue of climate change, and it is the need of the hour to take concrete efforts to address climate change together for the betterment of the whole world (“Kabul air pollution may be even deadlier than war,” Nov.17, Gulf Today). Now, slowly air pollution is gripping the world, after India and Pakistan now people in Afghanistan are being victims of air pollution.