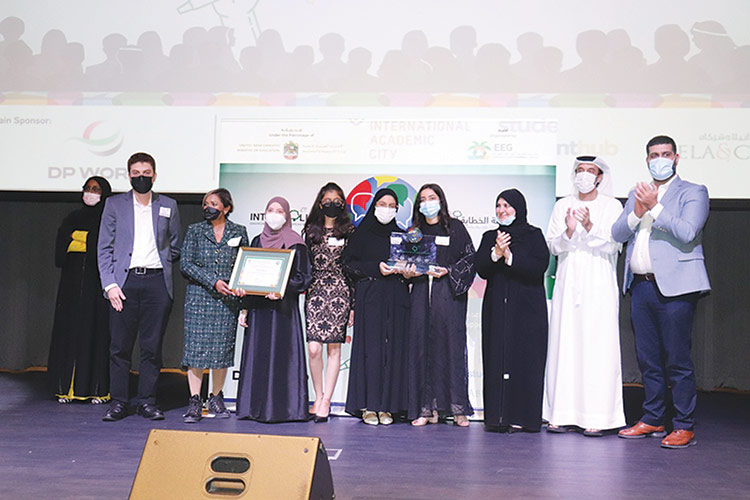 Under the patronage of the UAE Ministry of Education, the competition conducted in both Arabic and English, was first held in 2001 and since then, the “rolling trophy” exchanged hands with the UoS students bringing it home for the first time in 2019.

Based on the criteria which revolve around research and evidence, environmental impact and solutions, clarity of speech and originality of the idea, the UoS environmental public speakers were given the maximum and highest points on the topics of “Sustainable Living: A Path for a Greener Future?,” Environment and Education: Need for Change,” “Balancing the Three Pillars of Sustainability in a Post-Pandemic World,” and “Integrating Environment & Technology: A Solution to Sustainability?”

As a norm, the topics were chosen from among the suggestions of students who are continually encouraged by EEG to reach out to them for whatever issues and concerns they want tackled.

As the UoS environmental public speakers were adjudged the over-all champion as well as the winner for the “Balancing the Three Pillars of Sustainability in a Post-Pandemic World,” their counterparts from the Manipal Academy of Higher Education (Dubai, UAE), New York University (Abu Dhabi, UAE), and Princess Nora Bint AbdulRahman University (Riyadh, Saudi Arabia) took home the bacon on “Sustainable Living: A Path for a Green Future?,” “Environment and Education: Need for Change,” and “Integrating Environment & Technology: A Solution to Sustainability?,” respectively. 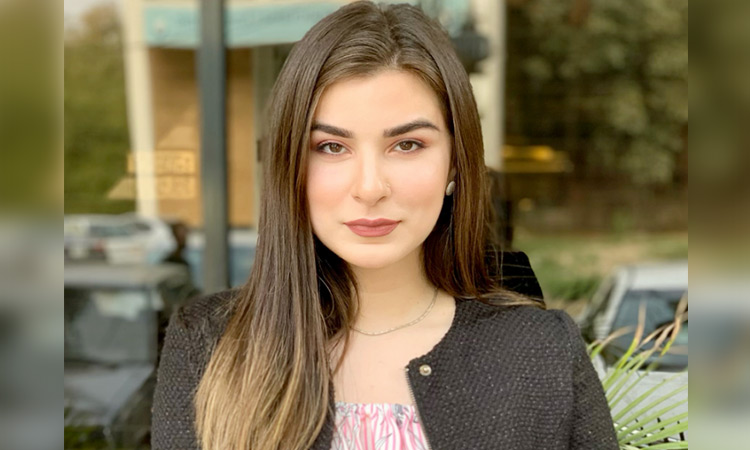 The story of Zara Naeem Dar, a Pakistani student who cracked the international ACCA exam is truly inspirational. The article says “She stunned the world by scoring highest marks in the competition, which was represented by 527,000 students from nearly 179 countries.” (“Queen of numbers: She figured them out before all else, world left impressed,” Feb. 26, Gulf Today).