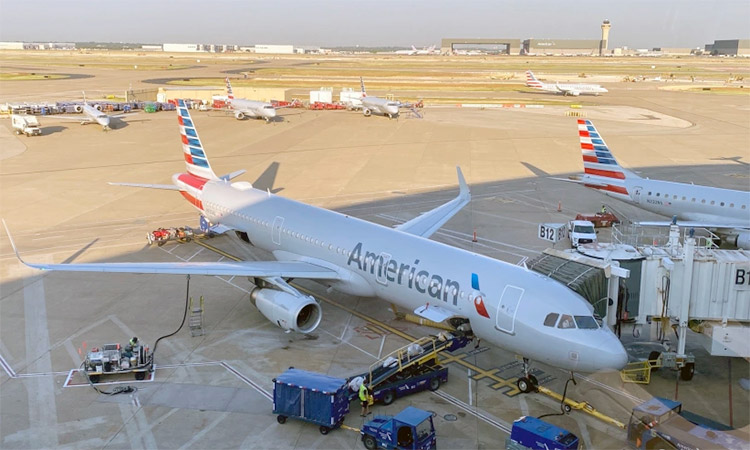 The US Customs and Border Protection agency confirmed the incident in a statement. File/AFP

A Guatemalan stowaway hidden in the landing gear compartment of an American Airlines jet survived a flight on Saturday, from his home country to Miami, was being examined at a hospital, authorities said.

A video posted by social media showed airport crewmembers apparently discovering the passenger after the plane arrived at the gate.

Saudi allows direct entry to travellers from all countries

The 26-year-old man, who came off of American Airlines flight 1182, was apprehended by US Customs and Border Protection officers after he "attempted to evade detection in the landing gear compartment of an aircraft arriving from Guatemala," the agency said in a statement. 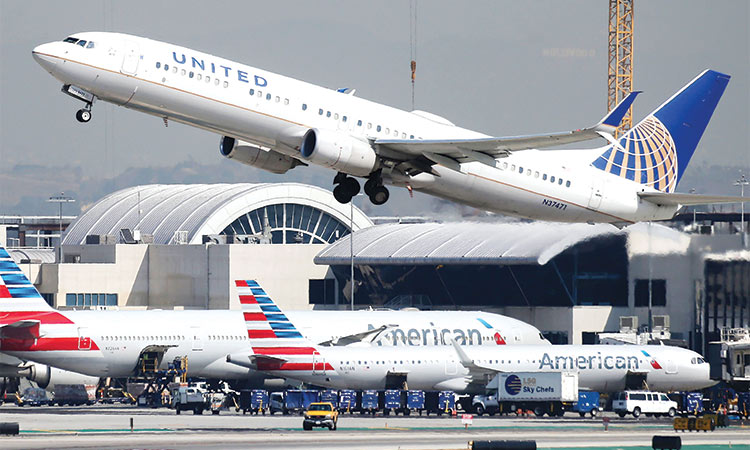 The worker who recorded the video declined to speak to the media.

The maintenance worker who recorded the video declined to speak on the record for fear that he would lose his job.

The US Customs and Border Protection agency confirmed the incident in a statement initially cited by Miami-based television station WTVJ, which posted video taken of the man at Miami International Airport shortly after the plane landed.

The video, attributed to the social media page "Only in Dade" on Instagram, showed the stowaway appearing dazed but otherwise unharmed, sitting on the tarmac beside the plane — dressed in blue jeans, a T-shirt, jacket and boots — as ground crew personnel tended to him and asked if he wanted some water. 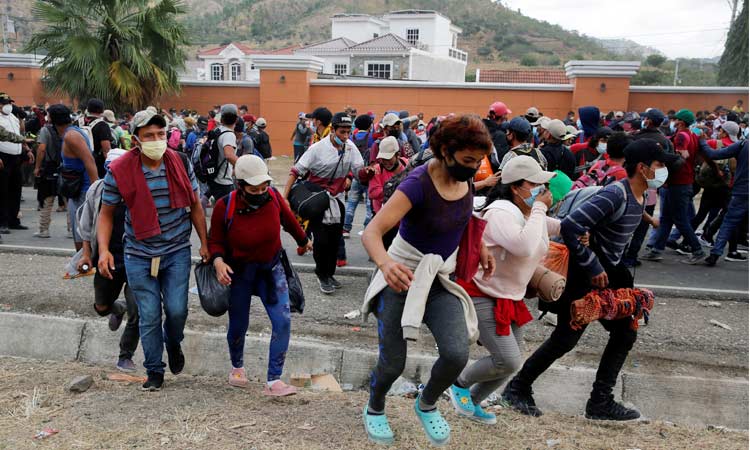