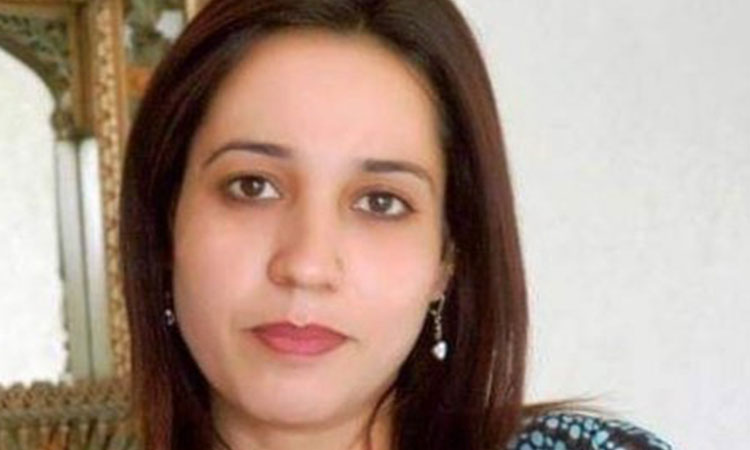 Condemnations poured in as politicians and journalists denounced the attack on Ambreen Fatima.

An assailant targeted a female Pakistani journalist in the eastern city of Lahore while she was driving with her daughter and sister late at night, the police said.


The attacker used an iron bar to smash the car’s front windshield in the Wednesday night attack and shouted threats before the women escaped unharmed, the police said. 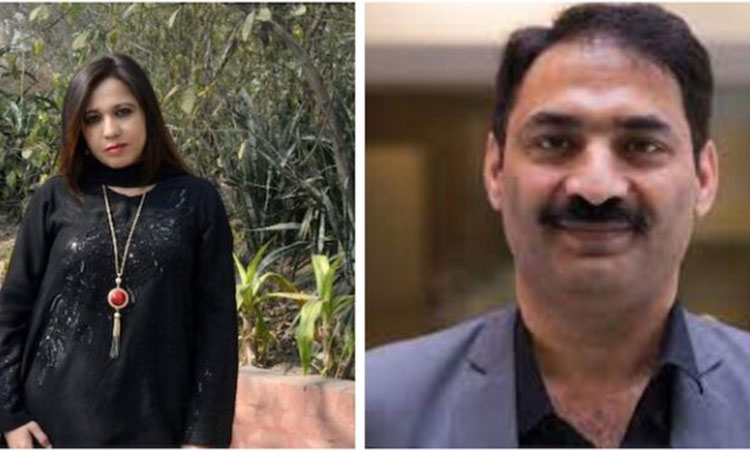 It was unclear why Ambreen Fatima and her family were targeted. She works for Pakistan’s Urdu-language newspaper Nawa-e-Waqt and is the wife of Ahmad Noorani, an investigative journalist who was also attacked in 2017, in an assault in Islamabad.

Noorani is known for his critical writing about the Pakistani judiciary, bureaucracy and intelligence agencies.

Pakistan’s government insists it supports freedom of speech but journalists and press freedom advocates often accuse the country’s military and its agencies of harassing and attacking journalists - or not doing enough to stop such attacks. 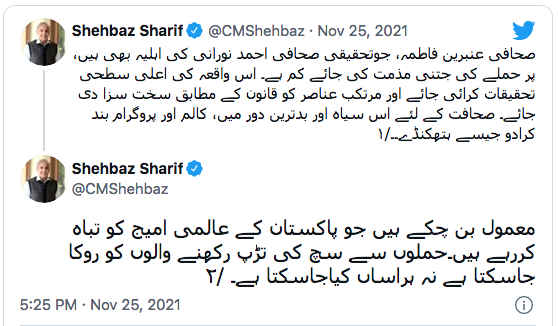 Meanwhile, condemnations poured in as politicians and journalists denounced the attack on Fatima.

Opposition leader Shahbaz Sharif demanded a probe into the incident and punishment for those behind the attack. 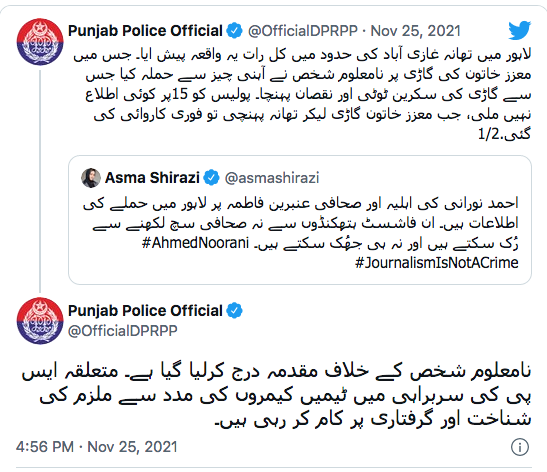 "Targeting family members to settle political disputes are signs of a gangster state. People across the political spectrum must unanimously condemn this barbarity and demand accountability," he said.

Police said they are investigating. 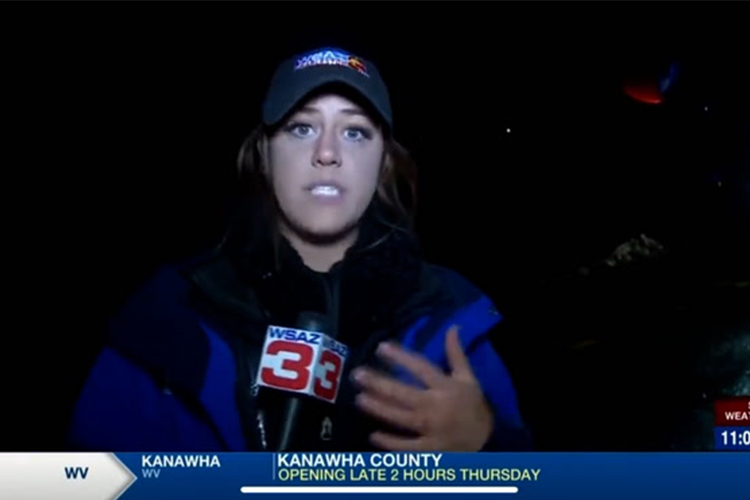