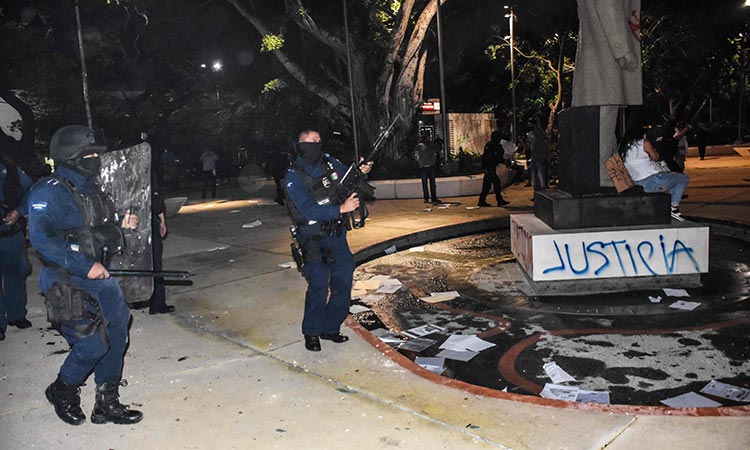 Three corpses were found suspended from a pedestrian bridge and three others were strung up in a tree. File photo

The bodies of six people were found Tuesday hanging from a bridge and a tree in an area of northern Mexico shaken by cartel turf wars, authorities said.

The gruesome discoveries were made in Fresnillo in the state of Zacatecas, where rival gangs are battling for control of drug smuggling routes to the United States.

Three corpses were found suspended from a pedestrian bridge and three others were strung up in a tree, the state security department said. 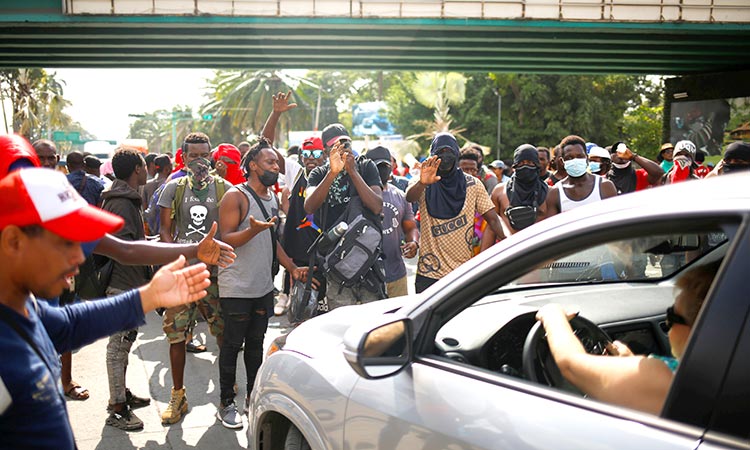 Migrants protest after Mexican authorities cancelled the process to humanitarian visas for US in Tapachula. Reuters

Two more bodies were located on a piece of land in Fresnillo, the authorities said, without specifying whether they were also found hanging -- a tactic used by gangs to intimidate rivals.

Last Thursday 10 bodies were discovered on a highway in Zacatecas, of which nine were suspended from a bridge, prompting the dismissal of the state security chief, according to AFP.

Across Mexico, more than 300,000 people have been killed in a wave of bloodshed since the government deployed the army to fight drug cartels in 2006. 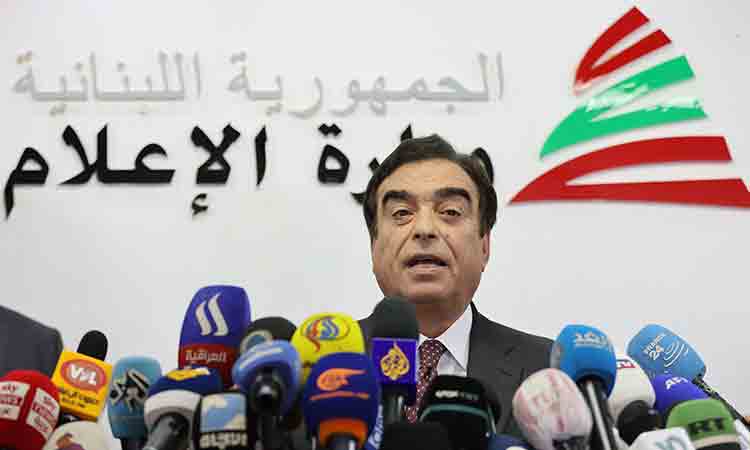 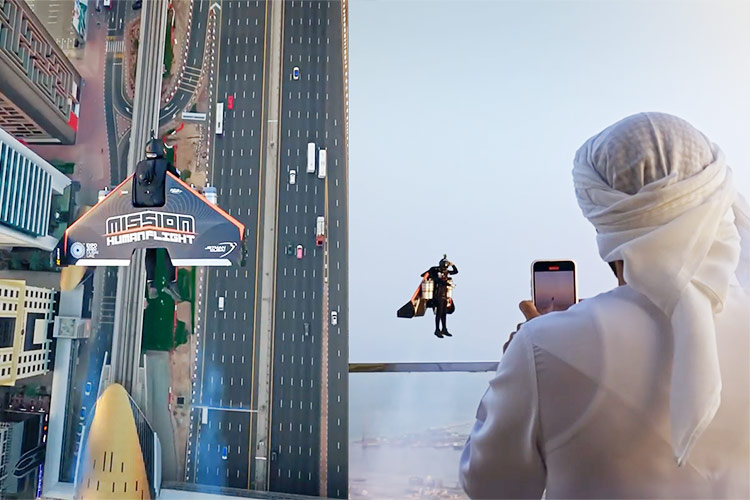