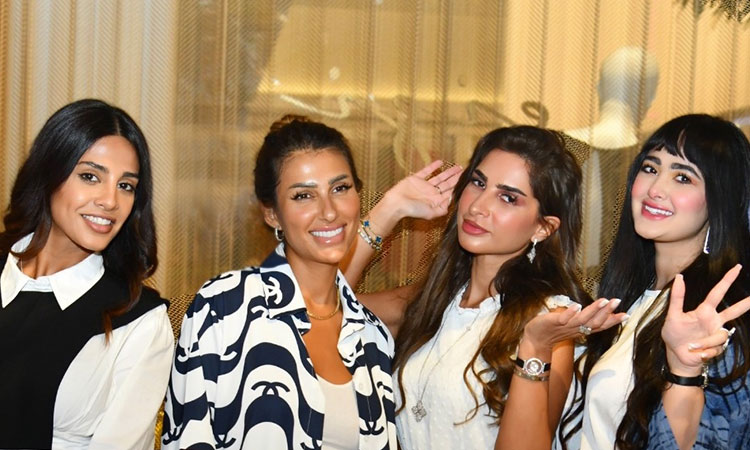 The prestigious CSR Label recognised Union Coop’s efforts in the field of Corporate Social Responsibility initiatives for the 9th year in a row.

The Union Coop has been awarded the Dubai Chamber Corporate Social Responsibility (CSR) Label for the 9th consecutive year.

Emirati child comes up with novel idea to promote Expo

Expo-Explorer gives visitors a glimpse into the future of transportation

This is a recognition of the retail pioneer’s distinguished efforts in the field of corporate social responsibility and its commitment to developing responsible practices, its role in supporting vital sectors through participation and organising community initiatives and environmental – friendly activities.

The announcement was made during an honouring ceremony that was organised virtually via the Internet in line with the precautionary and preventive measures, in the presence of several managers and employees of the Union Coop, as well as senior officials of other local institutions and companies.

The creative collection distinguished by their unique designs and the precious stones that adorn them in an attractive way to attract customers from all backgrounds. Talking to the media, she said “I was born with Iraqi roots, but raised in Vienna and later moved to Dubai when I was 21, which was when I found my passion again for fashion.

When I was little I used to make clothes for my Barbie’s and always had a fascination for clothing design. As I grew older, I started to surround myself with ambitious people and when I was spending a lot of time in Turkey I was driven to create my own designs with the fabrics I got from the market in Istanbul.”