Four put behind bars in theft case in Dubai - GulfToday

Four put behind bars in theft case in Dubai 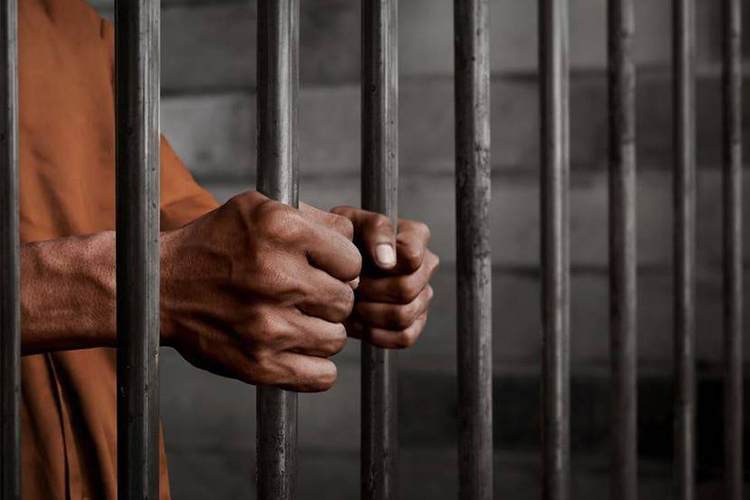 The Dubai Criminal Court ordered the imprisonment of four members of an Asian gang to be followed by deportation on charges of destroying the exhaust filters of 431 cars worth Dhs3.64 million belonging to a rent-a-car company. The court also acquitted another suspect of the charge.

The case dated back to October 2020 when a public relations representative of a Dubai-based rent-a-car company discovered that higher than usual sounds were coming from all the 431 cars rented by a client (first convict).

The representative stated that he transferred a number of cars to the company’s auto workshop for technical inspection and it was found that the chrome exhaust filters, which reduce smoke emission from exhausts, had been stolen from all the cars.

A policeman stated in the investigations that a team of detectives collected inferences and concluded that the convicts were involved in the theft of exhaust filters after one of them had rented the cars and transferred them to one of their workshops.

Separately, an Asian businessman accused his chef of stealing seafood worth Dhs15,000 and sums of money from his house after quitting his job with him over a dispute between them. The businessman told the police accordingly and the incident was referred to the Public Prosecution. The Court of First Instance acquitted the chef of the theft charge but convicted him of illegally entering his employer’s house without permission. The court sentenced the chef to one month in jail to be followed by deportation and the ruling was upheld by the Court of Appeal.

Eight put behind bars in theft case in Dubai

The Dubai Court of Appeal upheld a ruling issued by the Criminal Court sentencing a gang of eight Asians to six months in jail to be followed by deportation and fining them Dhs207,000 after all the eight persons were convicted of stealing electrical cables worth the same amount of the fine from a warehouse in Al Quoz Industrial Area.