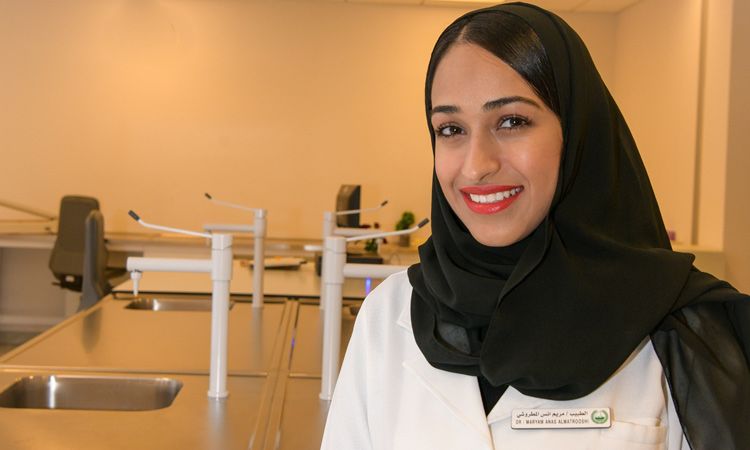 Dr Maryam Al Matrooshi is the first woman to specialise in forensic radiology in the Middle East. WAM

Dr Maryam Al Matrooshi, a radiologist in Dubai Police’s Department of Forensic Medicine, is the first woman to specialise in forensic radiology in the Middle East. She holds the European Board of Diagnostic Radiology from Austria and is currently working on a project to establish the first ‘forensic radiology’ laboratory at Dubai Police, to be the first of its kind in the Middle East in the field of virtual forensic autopsy as an alternative to manual autopsy.

The Dubai Police recently bagged four awards at the 12th edition of the Global Continual Improvement and Innovation Symposium (GCIIS) after competing against many local and international government and private agencies.

He also praised the efforts of the Dubai Police in stabilising the foundations of sustainable excellence and spreading its practices, apart from raising individual and institutional efficiency by applying international best practices across various operations.

Al Murr reaffirmed the Dubai Police’s keenness to remain a role model of success, policing excellence and leadership, as well as to implement the latest technologies and creative methods of work per well-established methodologies, strategies and plans in achieving the strategic objectives of Dubai Police in ensuring the safety and happiness of society happy and providing a sustainable and productive environment.

Brigadier Sheikh Muhammad Abdullah Al Mualla, Director of Excellence and Pioneering at Dubai Police, said that they are constantly striving for improvement, upgrading the level of performance, services and operations.

“Dubai Police embrace the concept of continuous improvement across their operations as a major element that enhances the force’s capabilities and response,” he added.

Moreover, Dubai Police won the “Kaizen and Innovation” category for the “Smart Security” project launched by the General Department of Transport and Rescue, and won fourth place in the “Best Practices” category for the “Sahalat” project by the Al Barsha Police Station. 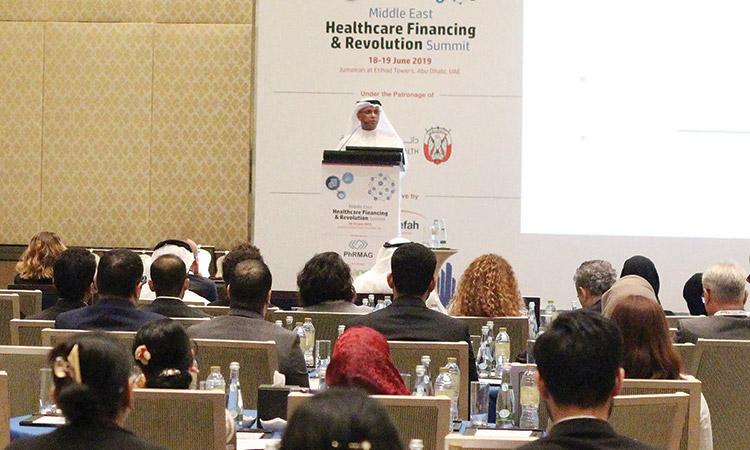 Under the patronage of the Department of Health - Abu Dhabi, the Healthcare Financing and Revolution Summit kicked off on Tuesday at the Jumeriah Etihad Towers in Abu Dhabi. Over 40 international, regional and local experts in the field share their wealth of knowledge via evidence-based and