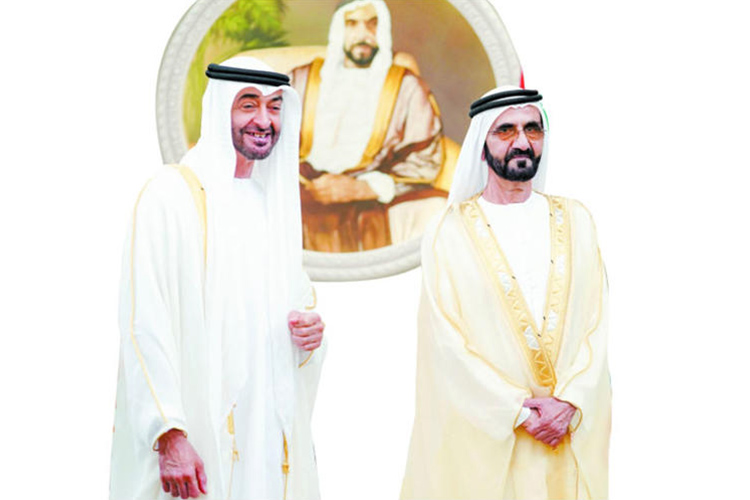 The UAE leaders have congratulated the King of Saudi Arabia on the occasion of the Saudi National Day, which falls on Sept.23.

His Highness Sheikh Mohammed Bin Rashid Al Maktoum, Vice President and Prime Minister of the UAE and Ruler of Dubai, congratulated Saudi Arabia on its National Day, stressing that the two countries are combined by a limitless ambition. 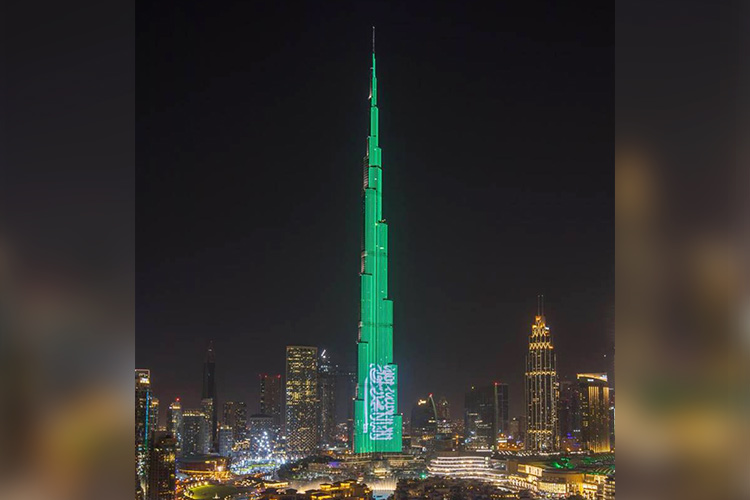 His Highness Sheikh Mohamed Bin Zayed Al Nahyan, Crown Prince of Abu Dhabi and Deputy Supreme Commander of the UAE Armed Forces, also said on Twitter, “Congratulations to the Custodian of the Two Holy Mosques King Salman Bin Abdulaziz, my brother the Crown Prince, and the Saudi people on their 91st National Day.

“Our two nations stand as one and we celebrate all your achievements. We look forward to a bright future together.”

The Burj Khalifa on Thursday will have a special projection on its façade to the mark the event.

Residents and tourists can catch the glimpse between 8-9pm near the Dubai Mall. 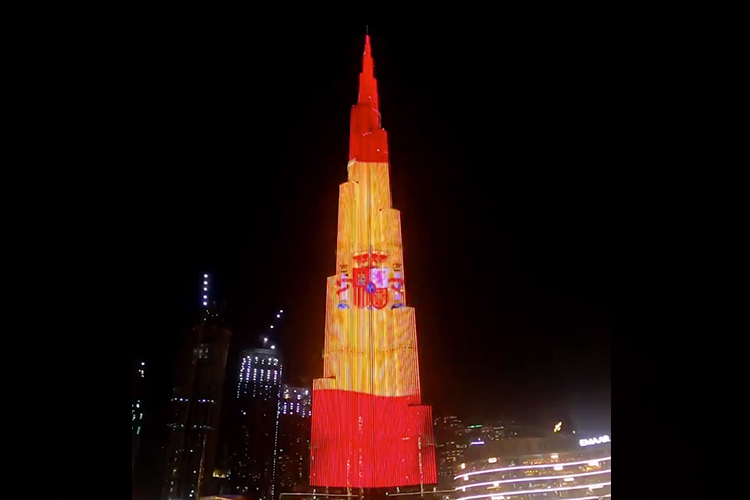