The Dubai Criminal Court sentenced a European man to five years in prison and fined him Dhs20,000 for the charge of facilitating drug abuse to a girl who was referred to the Misdemeanour Court.

The convict would be deported after serving the terms, the Court ruled. 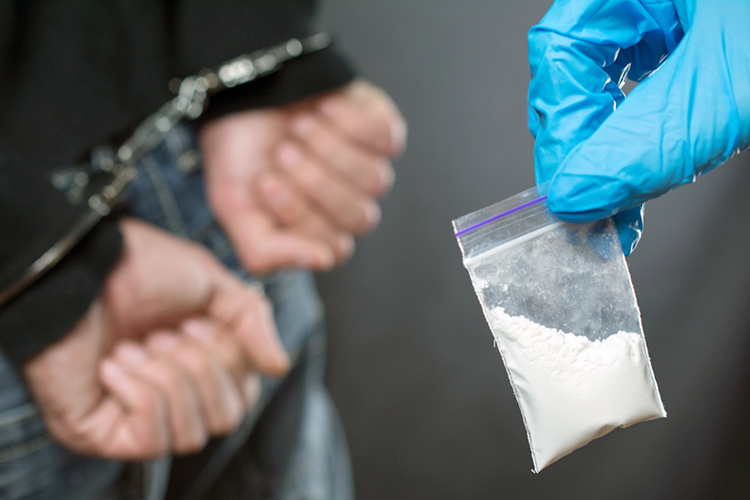 The Anti-Narcotics Department initiated investigation into the report and it was confirmed that the mentioned person abuses narcotics.

The police arrested him at his house, where amount of cannabis was in his possession.

The police also found in his girlfriend’s bag, a quantity of the same narcotics.

The convict admitted possessing the seized narcotics with intent to consumption, and that he had supplied the accused with cannabis for the same purpose too, free of charge, at her request.

He added that she is his girlfriend and lives with him in the same apartment, the Court heard.

A total of 421 drug smuggling bids were foiled across Dubai’s various land, sea and air ports of entry in the first three months of 2019.

A drug smuggling visitor who nearly lost his life after swallowing meth-stuffed capsules has been referred to the Dubai Criminal Court.