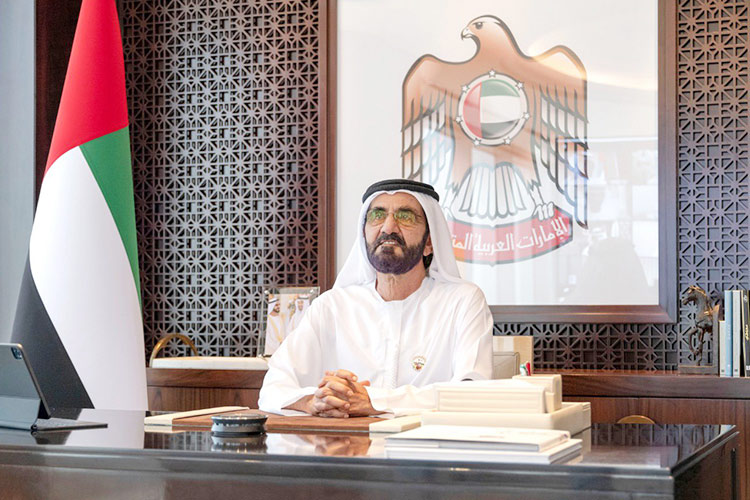 In his capacity as the Ruler of Dubai, Vice President and Prime Minister of the UAE His Highness Sheikh Mohammed Bin Rashid Al Maktoum has issued Decree No. (34) of 2021 on the Dubai International Arbitration Centre (DIAC).

The new Decree supports Dubai’s efforts to enhance the efficiency of its alternative dispute resolution sector and reinforce its growing status as a global arbitration hub. Pursuant to the Decree, the ownership of real estate, assets, funds, staff, financial allocations and membership base of the two dissolved arbitration centres will be transferred to the Dubai International Arbitration Centre. Dubai Courts and DIFC Courts will continue to hear claims, applications and appeals related to any arbitration proceedings conducted in tribunals of the dissolved arbitration centres.

Decree No. (34) of 2021 replaces Decree No. (10) of 2004 relating to the establishment of the Dubai International Arbitration Centre and annuls any legislation that contradicts the provisions of the new Decree. The Centre has been directed to comply with the new Decree within six months of its effective date.

The newly issued Decree also outlines the Dubai International Arbitration Centre’s objectives, functions and organisational structure at three levels: the Board of Directors, an arbitration court to be formed in accordance with the new merged structure, and the administrative unit of the Centre. 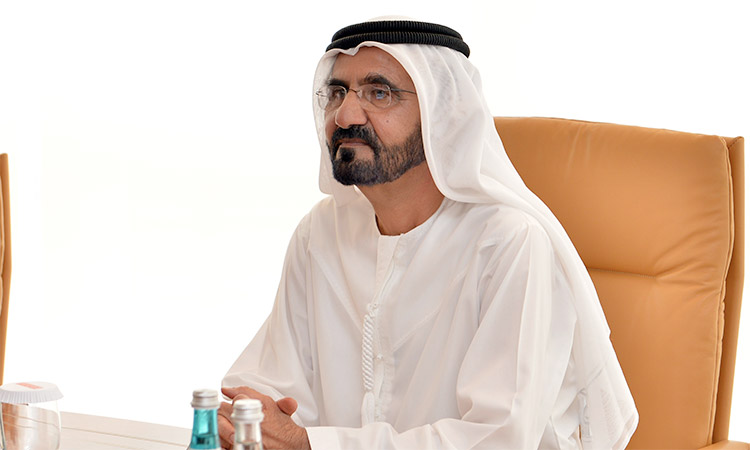 According to the decree, Mattar Mohammed Al Tayer serves as the Vice Chairman of the Board.