The number of billionaires in Dubai rose to 36 last year, making the city the first regionally and 11th globally among the largest urban centres for billionaires in the year, according to the latest report issued by the American Wealth X Foundation.

They numbered 50 billionaires, with a total fortune of $151 billion. 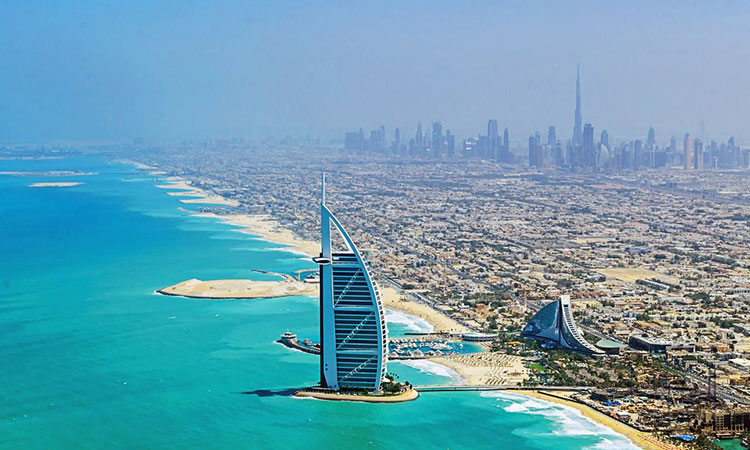 A bird’s eye view of the Burj Al Arab in Dubai.

The number of billionaires in the country has increased by 6.4% last year, despite a 7.6% drop in wealth, according to Wealth X.

The Wealth X reported that the year 2020 witnessed the increase in the number of billionaires.

It also reported that for the first time, the number of billionaires in the world has exceeded 3,000, bringing their number to 3,204, that's an increase of 13.4 per cent, while their combined wealth amounted to $10 trillion, an increase of 5.7 per cent. 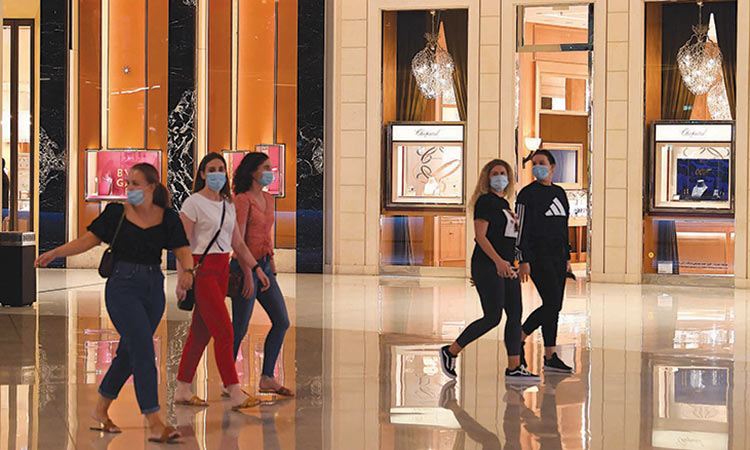 Residents and tourists do window-shopping at the Dubai Mall.

On the other hand, Dubai is full of a wide variety of world-class restaurants and hotels, offering all that is luxurious and elegant for those seeking a luxury lifestyle.

Dubai ranked 16th globally and first regionally among the most luxurious and luxurious cities around the world.

The study analyzes the number of hotels, restaurants and luxury fashion houses in each city, with Paris in the first place, followed by London second, then Tokyo in third place in terms of luxury.

The city has over 188 luxury locations, while it ranked highest in terms of the number of five-star hotels.

The study also indicated that the city has 112 luxury hotel complexes, including the 7-star Burj Al Arab, Palazzo Versace Dubai and the One & Only The Palm. Dubai scores highly for retail, with 76 international designer stores.