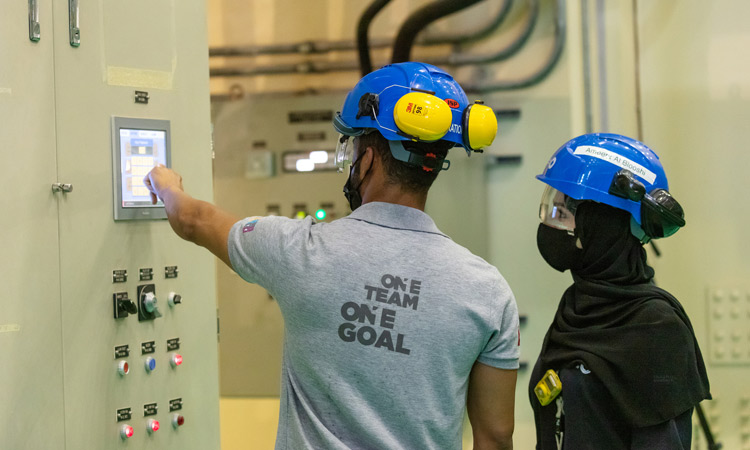 The Emirates Nuclear Energy Corporation (ENEC) on Tuesday announced that following the start-up of Unit 2 of the Barakah Nuclear Energy Plant in late August, its operations and maintenance subsidiary, Nawah Energy Company, has safely and successfully connected the unit to the UAE grid, delivering the first megawatts of carbon-free electricity from the second of four units at the Barakah Plant.

After the safe and successful start-up of Unit 2 on Aug.27, 2021, the Barakah Plant became the first multi-unit operating nuclear plant in the UAE and Arab world. This reflects the UAE’s expertise in meeting stringent national regulations and international standards, as well as the leading skills, qualifications and competencies of the Emirati-led teams who have achieved this milestone at the plant

The cumulative knowledge and expertise developed by the operations teams on Unit 1 has been used to connect Unit 2 to the grid more efficiently, with a 10% reduction in the time between start-up and connection while in parallel, ensuring the highest standards of nuclear safety and operational excellence continue to be applied, according to WAM. 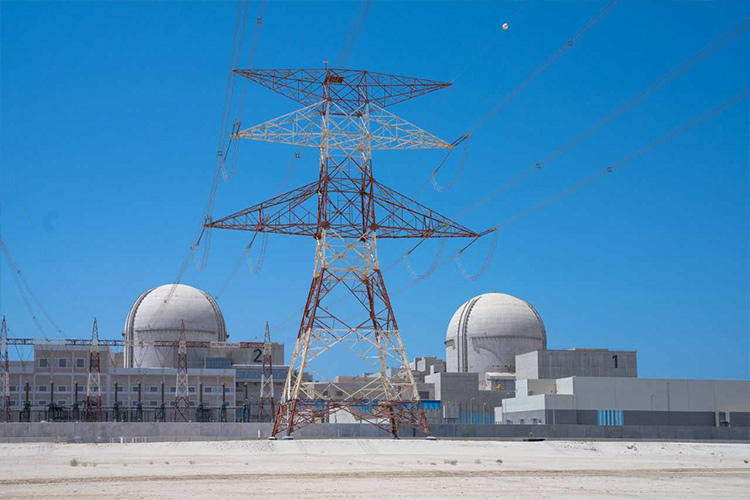 The Unit will add 1,400MW of carbon-free electricity to the UAE grid. WAM

With the Unit 2 grid connection successfully completed, the Unit is in preparation to adding a further 1,400MW of clean electricity capacity to the UAE grid, with the first megawatts of emissions-free electricity from this unit now being dispatched to businesses, schools and homes. This milestone takes ENEC and its subsidiaries another step closer to the half-way mark of its goal to supply up to a quarter of the country’s electricity needs 24/7, while driving reductions in carbon emissions - the leading cause of climate change.

During grid connection, the Unit 2 generator was integrated and synchronised with the requirements of the UAE’s national electricity transmission grid, ahead of the start of commercial operations.

With the integration and connection complete, Unit 2’s nuclear operators will begin the process of gradually raising the power levels of the reactor, known as Power Ascension Testing (PAT). Throughout this process, the Unit 2 systems follow international best practice to safely progress and test the Unit as it proceeds towards full electricity production. All of the lessons learned from Unit 1 connection have been integrated as part of Nawah’s commitment to operating excellence.

Once the process is completed, Unit 2 will deliver thousands of additional megawatts of clean baseload electricity for decades to come. This testing will be conducted under the continued oversight of the UAE’s independent nuclear regulator, FANR, which has now conducted more than 335 inspections since the start of Barakah’s development. This is in addition to over 42 missions and assessments by the International Atomic Energy Agency (IAEA) and World Association of Nuclear Operators (WANO). 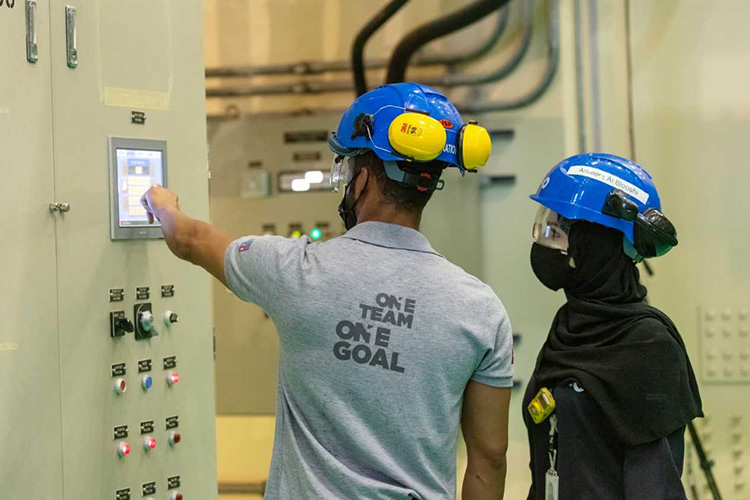