The Principles of the 50 are a roadmap and a strategic path for all work teams in UAE, says Mohammed - GulfToday

The Principles of the 50 are a roadmap and a strategic path for all work teams in UAE, says Mohammed 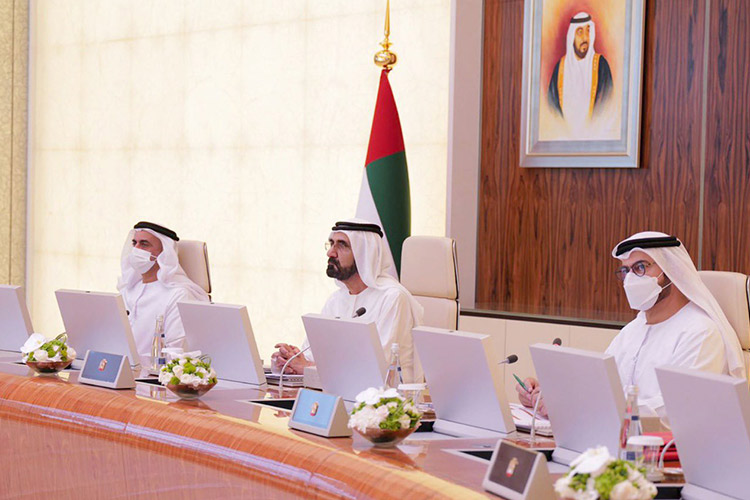 Sheikh Mohammed said, “Today, I chaired a meeting of the Council of Ministers at Al Watan Palace in Abu Dhabi.

“At the outset, we directed all ministries and federal institutions to abide by the 50 principles in which a decision was issued by the President of the State… Principles are a road map... and a strategic path for all work teams in the country.” 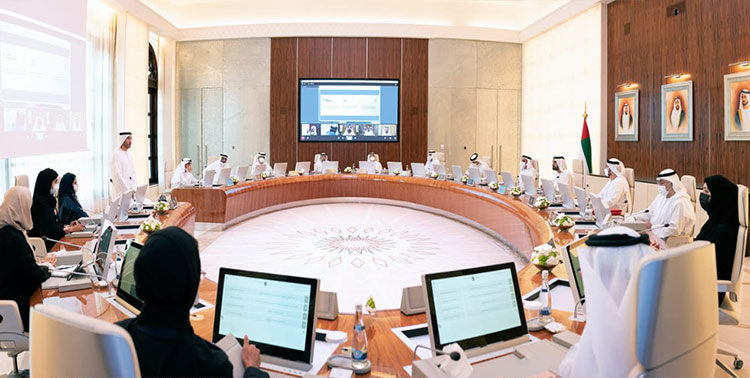 A Cabinet session in progress in Abu Dhabi.

Sheikh Mohammed also said, “We also reviewed during the meeting today the work plan of the national program "Nafis," which directed the President of the State to allocate Dhs24 billion to support it with the aim of absorbing 75,000 Emiratis in the private sector... The goal is to launch all executive programmes during the coming period.”

He said, “We also adopted the policy of governance of research and development and the establishment of a council headed by my brother Abdullah Bin Zayed.

“The goal is a national knowledge system that supports our economy and society... and enhances our country's position as a global centre for science, technology, research and development.” 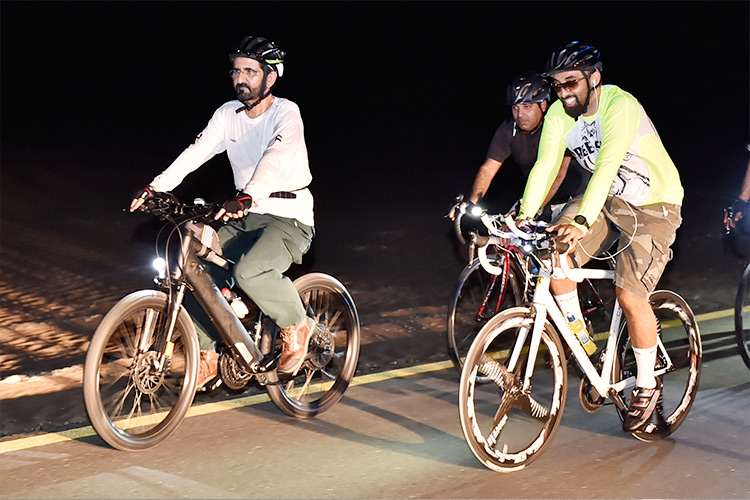