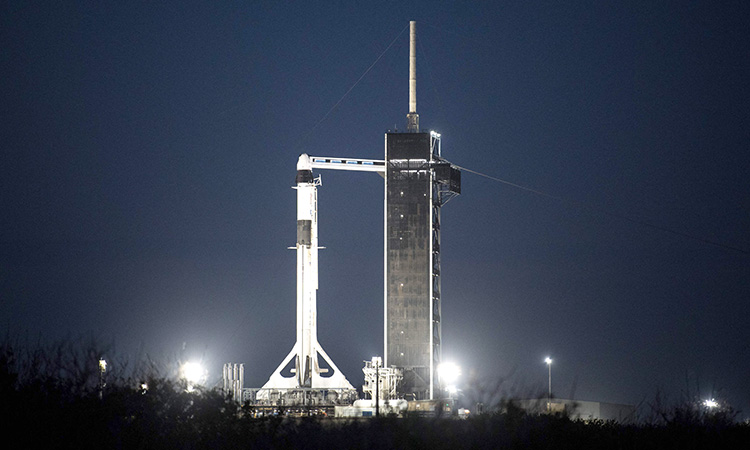 SpaceX is set to launch four people into space on Wednesday on a three-day mission. For the first time, Aerospace company is due to send into orbit a crew made up entirely of complete novices, without a professional astronaut on board.

A billionaire entrepreneur is set to ride into space this week, strapped inside the capsule of a SpaceX rocketship as the first all-civilian crew launched into Earth orbit.

A billionaire, Jared Isaacman, is behind the project. It was he who chartered the mission, at his own expense, inviting three anonymous people to join him, via a rather original selection process. Each seat has been assigned to represent a specific value. 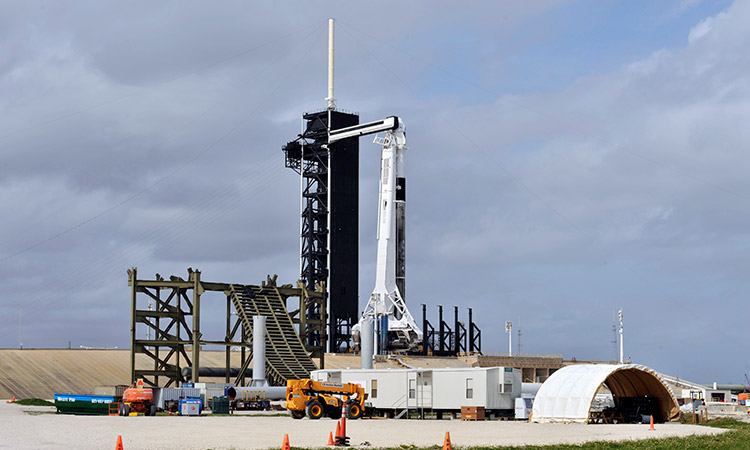 
American billionaire Jared Isaacman, the 38-year-old founder and CEO of payment processing company Shift4 Payment, has chartered the SpaceX flight. He is also a seasoned pilot.

The crew vehicle is set for blastoff from NASA's Kennedy Space Center atop one of Musk's reusable Falcon 9 rockets, with a 24-hour targeted launch window that opens at 8 p.m. EDT (0000 GMT) on Wednesday. That window will be narrowed, or possibly altered, a few days before, depending on weather.

SpaceX has already given no fewer than ten astronauts rides to the ISS on behalf of NASA — but this will be the first time taking non-professional astronauts.

Lift-off is scheduled for Wednesday from 8pm Eastern Time (0000 GMT) from launch pad 39A, at NASA's Kennedy Center in Florida, from where the Apollo missions to the Moon took off. 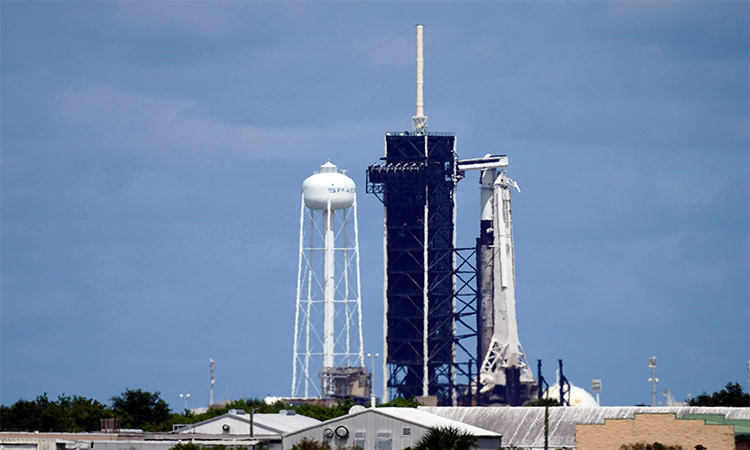 The weather seems cooperative and the passengers are raring to go: SpaceX's first space tourists were a picture of calm on Tuesday as they prepared to blast off on a three-day mission to orbit the Earth. 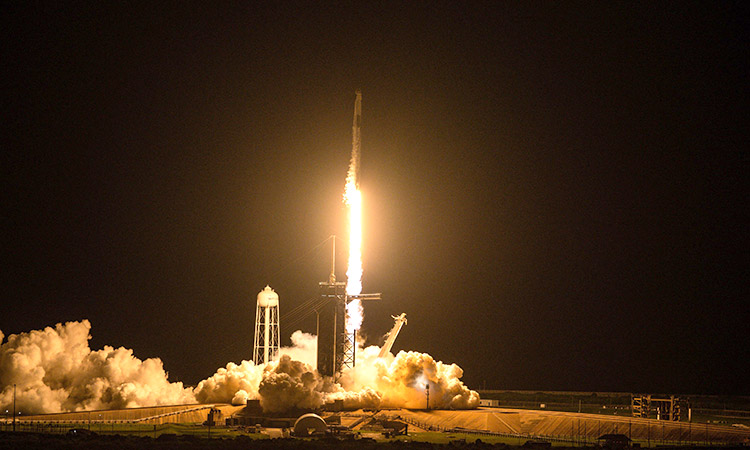 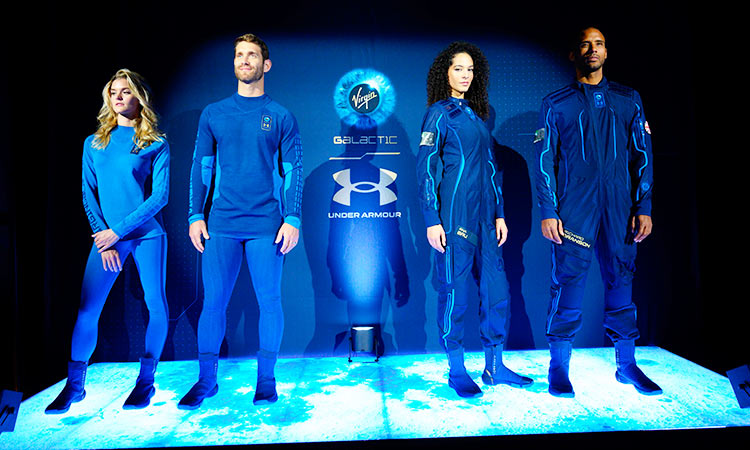