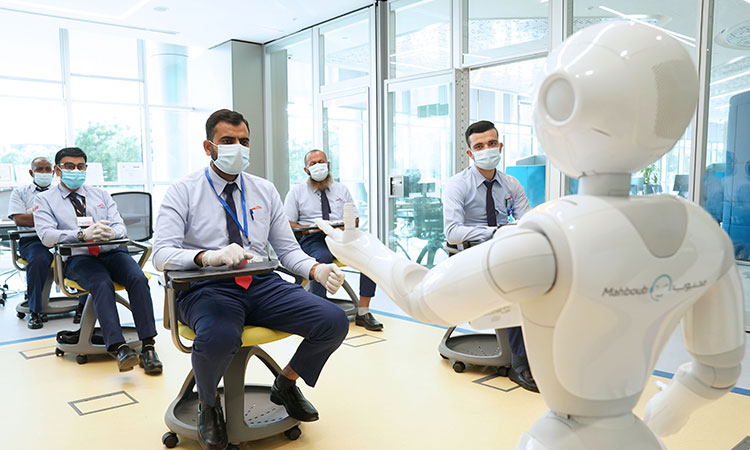 The Digital Coach is a robot that imparts more traffic-related knowledge to both novice and veteran drivers.

Truly Dubai is the world's trend-setting leader. This just does not apply to building iconic tower blocks such as the Burj Khalifa, but also spearheading new ways to enrich the lives of its people, be it through its swanky but affordable hotels, state-of-the-art healthcare services or adding more cachet to its transport operations such as the world-famous Dubai Metro.

Now, it has added a new dynamic to artificial intelligence, which it seeks to ramp up in various spheres of development. In perhaps a world first, Dubai’s Roads and Transport Authority (RTA) announced that its Digital Coach had completed the training of 869 bus drivers at the Public Transport Agency. Sixty training sessions were held since the outbreak of COVID-19 under this initiative, which is the first of its kind in training drivers worldwide.

The Digital Coach initiative is one of the smart technologies introduced by RTA in 2019. It fits well with the UAE Strategy for Artificial Intelligence, RTA’s Digitisation Strategy, and the principles of the 4th Industrial Revolution. It showcases the role of artificial intelligence (AI) technology in running the business during the pandemic. The initiative yielded outstanding results during the precautionary measures taken to cope with the COVID-19 observed by RTA in line with the official policies of the UAE. 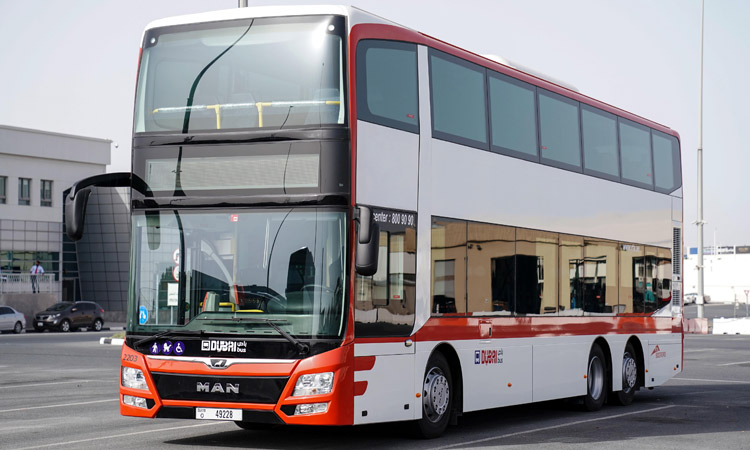 Potential questions were raised by trainee drivers during theoretical or practical training sessions.

Young Emirati employees of the RTA catered for the programming of the training material onto the robot. The step is part of RTA’s efforts to empower Emiratis in the field of AI and realise its 1st and 7th Strategic Goals namely Smart Dubai, and Advance RTA, respectively. This pioneering scheme, the first of its kind in the UAE and the world over, employs AI technology to operate a digital coach in training public transport drivers and improving the quality of the training delivered. RTA has plans to upgrade and configure this robot to handle future changes in the training material and deliver it to the highest global standards.

The Digital Coach is a robot designed to train both novice and veteran drivers who need more traffic awareness, as it is equipped with programmed information that includes all training material and responses to all potential questions raised by trainee drivers during theoretical or practical training sessions.

Powered by AI technologies, the Digital Coach captivates the attention of trainees and interacts with them during the theoretical training sessions. This sophisticated training aid has the efficiency to deliver perfect educational curricula for the training courses for drivers. It contributes to improving the skills of inductees besides enriching the training deliverables towards realising RTA’s vision to become the World Leader in Seamless & Sustainable Mobility.

The Digital Coach initiative is a global pioneer in using AI and sophisticated technologies in training bus drivers and improving the quality of training. Plans are being hatched to leverage the concept further to cope with the new developments in the training curricula of drivers worldwide.