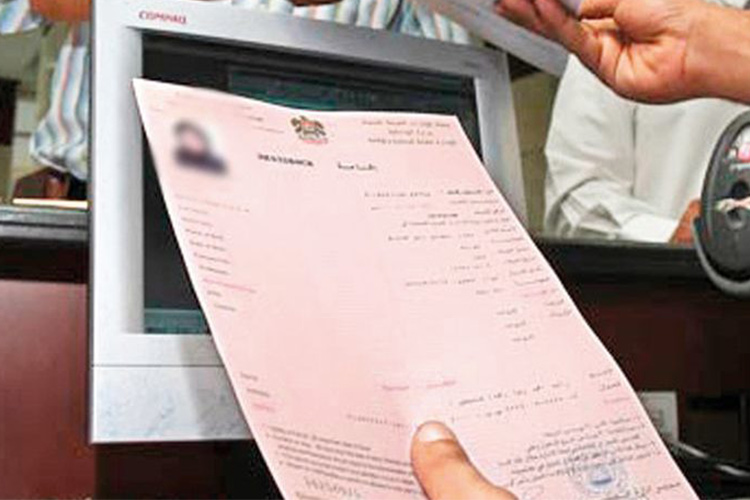 “UAE announces Green Visa, a new residency system that separates the residence permit from the work permit, and targets the higher skill levels, investors, entrepreneurs, early students and graduates, and includes a set of new privileges different from the regular residence.”

This came during the press conference held to unveil the 50 national projects of an economic nature aimed at establishing a phase of internal and external growth for the country.

“Today, under the leadership's directives, we are unveiling the “Freelancer” visa, which is the first of its kind at the federal level, for independent self-employed workers,” Al Zeyoudi said.

According to Al Zeyoudi, the recent amendments in residency system would make the UAE distinguished with a system that is the first of its kind in the world.

“The UAE will be characterized by an integrated path featuring regular, green and golden residency visas,” he added.

He further stressed that these visas keep pace with the UAE's directions for the next phase, which is expected to record a new boom in attracting entrepreneurs, minds and talents.