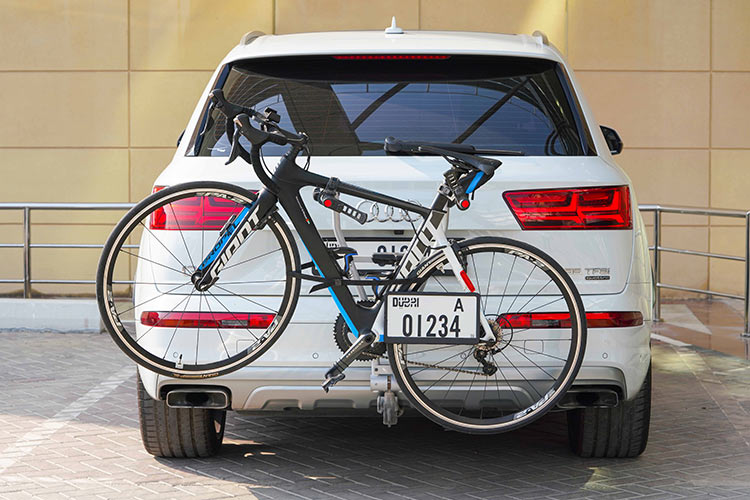 The initiative has been launched in response to feedback and proposals made by the public.

Dubai’s Roads and Transport Authority (RTA) has launched a new initiative whereby an additional number plate will be placed at the rear for bike racks mounted at the back of vehicles.

"It will help avoid blocking the visibility of the original number plate, which is a traffic violation that entails the imposition of a fine by the police road patrols."

Explaining the initiative, Jamal Al Sadah, Director of Vehicles Licensing, Licensing Agency, RTA, said, “This initiative is in line with the top international practices adopted by the RTA to encourage the public from different segments of society to use bicycles which fits well with the initiative to transform Dubai into a bicycle-friendly city."

"With this initiative the Emirate will remain within the world’s best bicycle-friendly cities, in addition to preventing bicycle owners from committing traffic violations stipulated in the traffic laws of UAE," he said.

“This initiative has been launched in response to feedback and proposals made by the public, which underscores the commitment of motorists to comply with the driving and traffic safety laws in the UAE in General and Dubai in particular,” he continued. 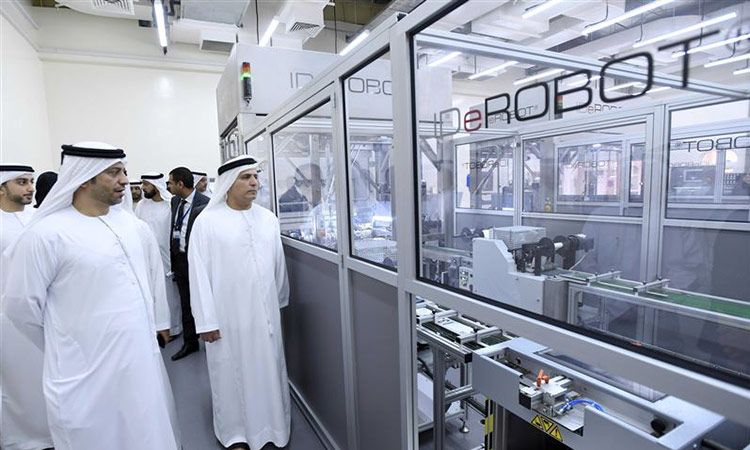 The Roads and Transport Authority (RTA), has integrated a robot-operated vehicle registration plate maker in Dubai. The fully-automated machine can produce 33,000 plates per day. 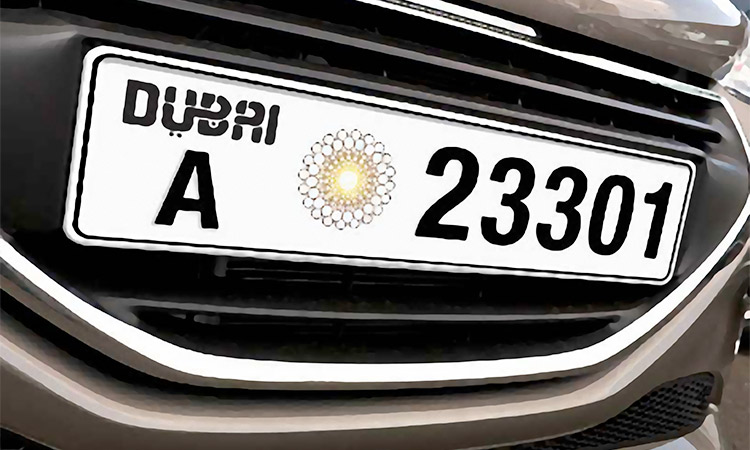 Dubai’s Roads and Transport Authority (RTA) has launched an initiative enabling clients to fit their vehicles’ plates numbers with the logo of Expo 2020; the biggest event in Dubai and the UAE, as of 2nd February 2020.