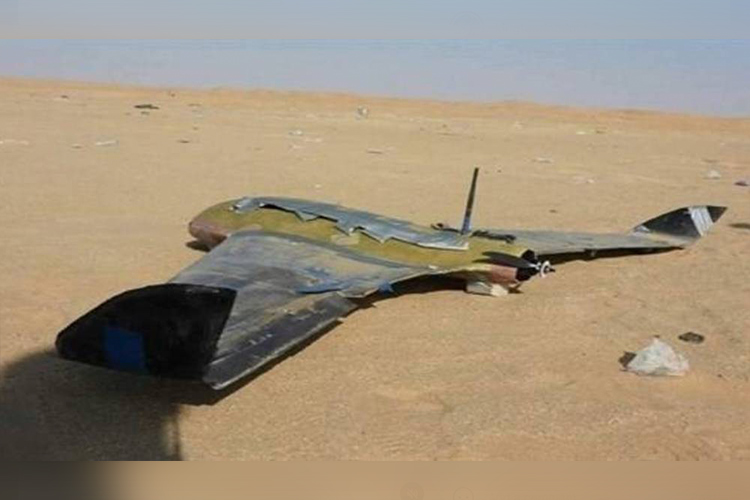 The missile was intercepted over a suburb of the city of Dammam, with scattered shrapnel injuring two Saudi children and causing light damage to 14 houses, the statement carried by state news agency SPA said.

While there was no immediate comment from the Houthis, the Iran-allied insurgents have repeatedly targeted the kingdom in cross-border attacks.

The coalition also said it intercepted and destroyed ballistic missiles heading towards Jazan and Najran in the southern part of the country. It earlier reported the interception of three explosive-laden drones headed towards the kingdom.

Yemen's grinding conflict has claimed tens of thousands of lives and displaced millions, resulting in what the United Nations calls the world's worst humanitarian crisis.

While the UN is pushing for an end to the war, the Houthis have demanded the reopening of Sanaa airport, closed under a Saudi blockade since 2016, before any ceasefire or negotiations.