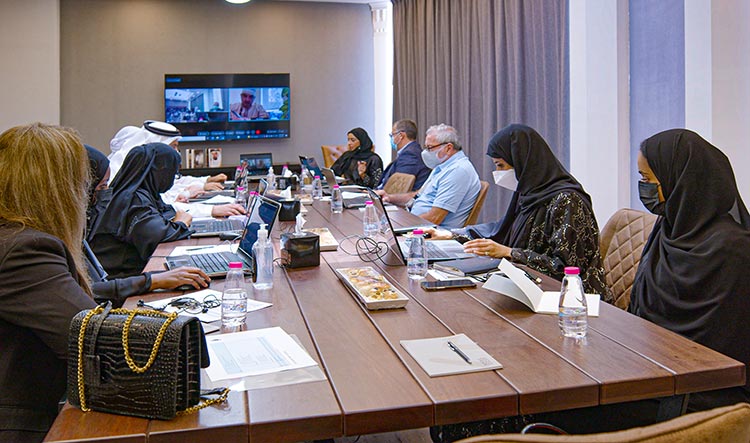 The Director-General of Emirates News Agency (WAM), Mohammed Jalal Al Rayssi, and Head of Sharjah Government Communication Award (SGCA) jury committee, has said that the COVID-19 pandemic has helped strengthen the relationship between government communication teams and media, forging a strong alliance to overcome challenges and deliver accurate information to the public promptly.

The statement was made in the course of an SGCA jury committee meeting, which was convened to discuss the latest developments in the government communications landscape, particularly, post-COVID-19, and analyse the entries received for the eighth edition of SGCA. Winners of the Award’s 14 categories will be announced on the second day of the 10th edition of the International Government Communication Forum (IGCF) taking place on September 26 – 27 under the theme 'Historic Lessons, Future Ambitions'. Organised by the Sharjah Government Media Bureau (SGMB), the forum will be hosted at Expo Centre Sharjah.

Al Raisi stressed that the pandemic helped conceive a new public perception of government communication and media. There were many challenges to overcome, including publishing speed, accuracy, and the need to communicate in various languages so as to reach a broader segment of the public. The SGCA, he added, aims to support the rapidly evolving government communications to achieve excellence.

The WAM head said: "We noticed that there was a lot of misinformation being spread during the pandemic, which confused the public worldwide. The biggest challenge for the media was to ensure rapid dissemination of accurate information. Luckily, social media platforms served to deliver the right messages and dispel rumours." 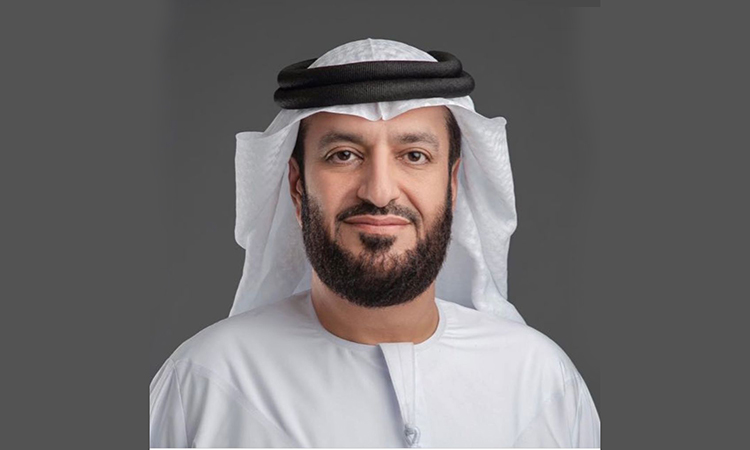 He added: "Prior to the pandemic, the public used to get their news and information from varied sources. However, the pandemic prompted them to rely on official or other reliable, reputed sources, resulting in unprecedented levels of interaction between the public, media outlets and official entities. This highlights the vital role they play and the need to ensure that information is delivered quickly and accurately in various languages."

In terms of handling fake news, Al Raisi said: "Fake news and rumours must be dealt with instantly to overcome them. We have often noticed how years-old rumours resurface now and then, causing confusion among the public. In the same way, misinformation will continue to spread in the community during the pandemic unless government bodies and media respond with official statements."

He added, "There were rumours on how COVID-19 vaccines can cause long-term harm, which resonated with some individuals. However, the health authorities were able to dispel this to a large extent, and deliver clear and reliable messages to the public about how vaccinations help save lives and overcome the global pandemic."

Al Raisi pointed out that the UAE has developed strategies to overcome the pandemic in the long term, formed specialised teams, and conducted several workshops to raise awareness and used tools that meet the requirements to overcome the situation.

The 'Do Not Worry' campaign launched by His Highness Sheikh Mohamed Bin Zayed Al Nahyan, Crown Prince of Abu Dhabi and Deputy Supreme Commander of the UAE Armed Forces, was a unique attempt to reaasure the public

He added: "A crisis forces you to develop and sharpen your response strategies. The UAE had a solid foundation to manage the crisis, adopting a flexible partnership strategy between government communication departments and media, which helped deliver awareness messages and disseminate correct information to the public."

Speaking about the 'Do Not Worry' campaign launched by His Highness Sheikh Mohamed Bin Zayed Al Nahyan, Crown Prince of Abu Dhabi and Deputy Supreme Commander of the UAE Armed Forces, he said: "The campaign, which was launched to assure the public that the situation was under control, was a unique attempt to reaasure the public, not only locally and regionally, but internationally as well."

He added: "During the pandemic, many countries resorted to publishing fatality numbers and negative news that only served to spur fear among the public. On the other hand, the UAE sent out positive messages which had a great impact and helped in overcoming the crisis as well as in reassuring citizens and residents. That is the reason the UAE is at the forefront in terms of the number of vaccinations and tests."

Al Raisi pointed out that UAE overcame the most significant challenge during the pandemic by bringing together a community comprising people of 200 nationalities and varied cultures, making them a role model on how to overcome a crisis through cooperation and collaboration.

The eigth edition of SGCA has received 403 entry submissions, of which the jurors have shortlisted 212 nominees for the 14 categories of the Award, including 38 entries from Sharjah, 145 from other Emirates and a total of 29 entries from Saudi Arabia, Bahrain, Egypt, Lebanon, Sudan, Pakistan, Kuwait, Syria, Jordan, Morocco, and other countries across the Gulf region.