Woman drives Mercedes at over 180km per hour on London highway, because she had to ‘use the toilet’ - GulfToday 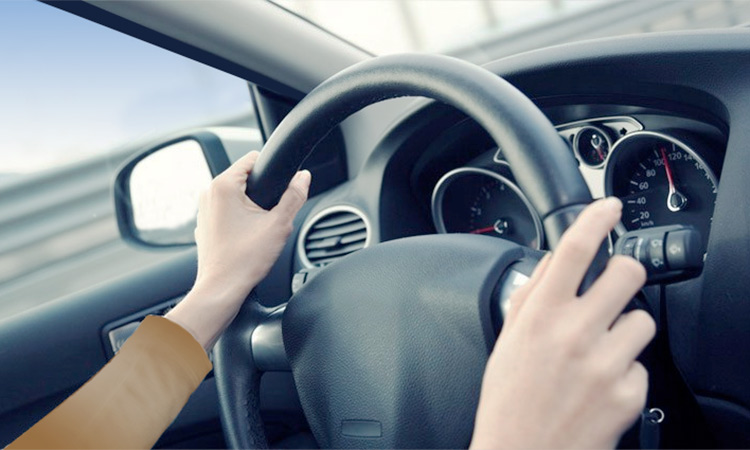 Nature’s call is one call that, well, no one can afford to ignore. However, just because bladder control is beyond control while driving does not mean any motorist can speed beyond control.

At least that is what one female driver did in London when she drove her Mercedes G Wagon at over 180km/hour – simply because she wanted to “go to the toilet.”

Predictably, police seized her car after she was caught going terribly fast on the M1, according to the Derbyshire cops.

The Mercedes G Wagon driver was stopped between junctions 26 and 27 after being recorded at an average speed of 113mph.

She told the cops she was speeding because she was desperate to go to the dunny or toilet. The reply seems to ring hollow, because whatever the nature of her 'emergency' was, she did not stop at a roadside service station, which would have been the natural thing to do if she were so hard-pressed. Maybe it was her test drive to beat the record of a Formula One driver.

She was driving unsupervised despite only having a provisional driving licence.

She had to arrange her own lift home after her car was confiscated, which happened at about 10.45pm, according to the Independent.

Derbyshire’s Poad Policing Unit tweeted: “The unsupervised provisional licence holder driving it claimed she was driving fast as she needed the toilet. So fast she missed the services.”