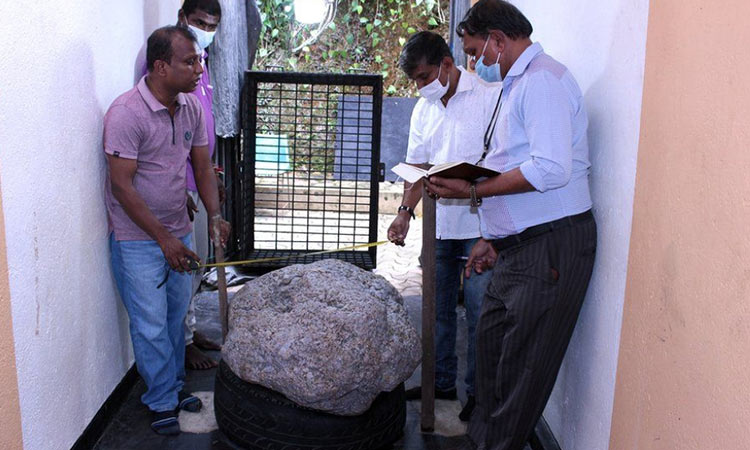 Sri Lankan authorities said the world's largest star sapphire cluster has been found in a backyard — by accident.

A gem trader said the stone was found by workers digging a well in his home in the gem-rich Ratnapura area.

Experts said the stone, which is pale blue in colour, has an estimated value of up to $100 million in the international market.

The cluster weighs around 510 kilogrammes or 2.5 million carats and has been named the "Serendipity Sapphire".

"The person who was digging the well alerted us about some rare stones.

Later, we stumbled upon this huge specimen," Gamage, the owner of the stone, said.

He did not want to give his full name or location for security reasons.

Gamage informed authorities about the find, but it took more than a year to clean the stone of mud and other impurities before they could analyse and certify it.

During the cleaning process, Gamage said some stones fell out of the cluster and they were found to be high quality star sapphires.

Ratnapura, which means city of gems in Sinhalese, is known as the gem capital of the South Asian country. Other valuable stones have been found there in the past.

Sri Lanka is a leading exporter of sapphires and other precious gems.

Last year, the country earned around $500 million through the export of gems, cut diamonds and jewellery.

"I have never seen such a large specimen before. This was probably formed around 400 million years ago," Dr Gamini Zoysa, a renowned gemmologist said.

“It is a special star sapphire specimen, probably the biggest in the world. Given the size and its value, we think it will interest private collectors or museums,” Thilak Weerasinghe, the Chairman of the National Gem and Jewellery Authority of Sri Lanka, said. 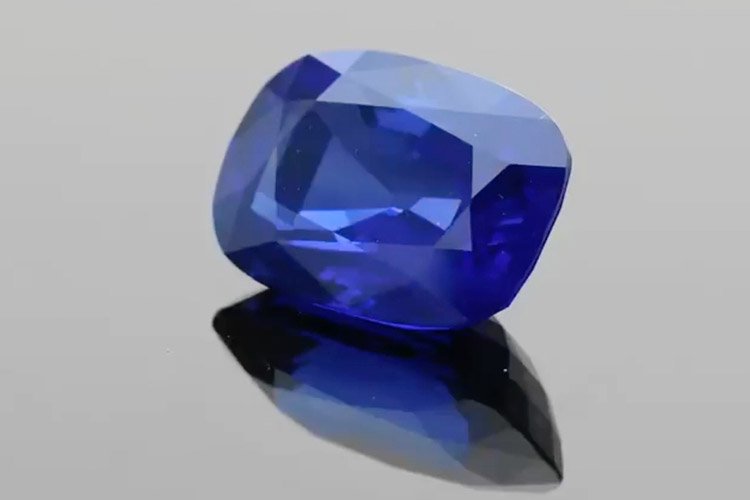 The stone was fixed on a platinum and yellow gold ring and was surrounded by two wraps of diamond. It was put for sale at €1.7 million at an auction at the Café du Barry restaurant.